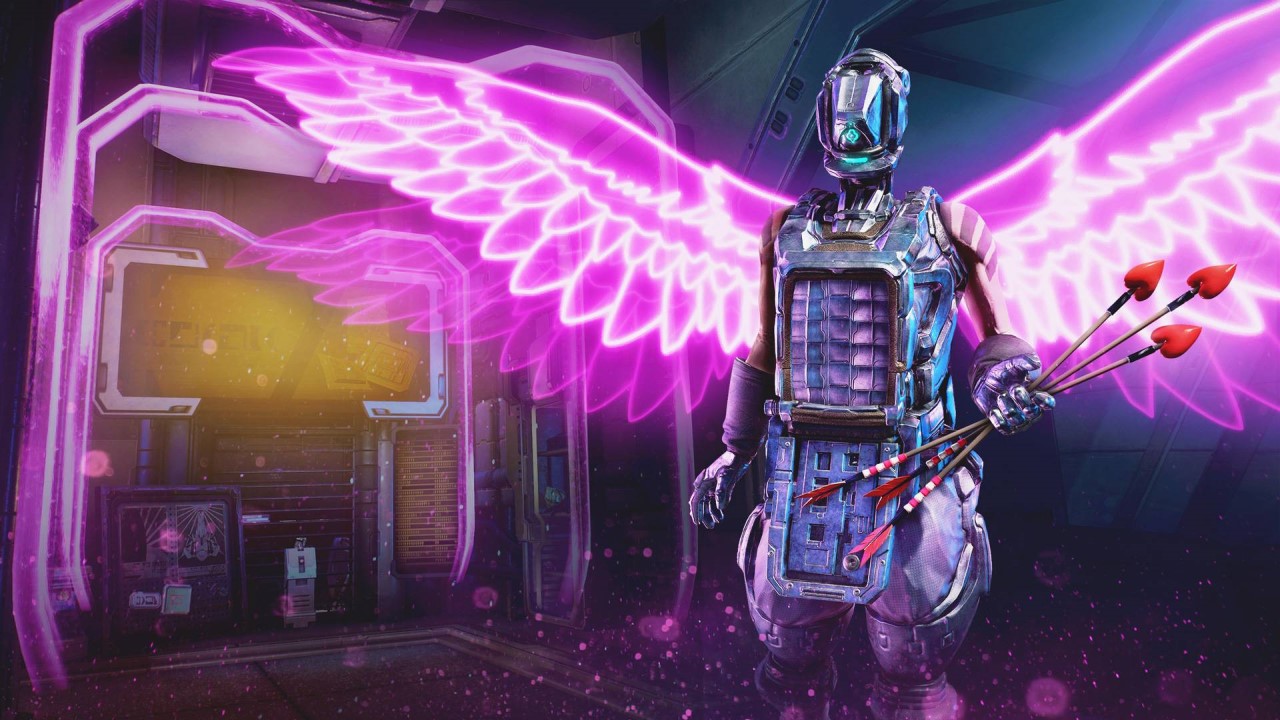 Warframe is celebrating Valentine’s Day with the “Star Days” Update 29.8.0, and the one and only Ticker of Fortuna is our host, Stardust. The “Star Days” Update 29.8.0 isn’t the largest in terms on content, but Digital Extremes has introduced a wealth of optimizations to Warframe with the patch. Auto-vsync should run better, the DX12 implementation has been improved, and Warframe should run generally smoother (though, I’m sure we’ll find some fun new bugs in the coming days).

If you plan to participate in the “Star Days” event in Update 29.8.0 simply visit Ticker and exchange Debt-Bonds for items out of the “Star Days” event store. There big new item is the Eros Wing Ephemera, which is a snazzy set of wings that can be used in tandem with a syandana, and it can be colored to match your Warframe (or not: I’m not going to tell you how to enjoy your FashionFrame).

Star Days are all about the things that keep these planets spinning.

Love, Stardust. Love in all its forms.

The love of a planet for the stranger who turned their fortunes around.

That would be you, Stardust. Give love away, and it multiplies.

Visit Ticker in Fortuna to hear tales of love, and provide Debt-Bonds for affectionate items like the new Eros Wing Ephemera, Ticker Floof, and more!

*The Eros Arrow Skin available in Star Days has been modified to remove its one use Gear wheel functionality. It is now a permanent Arrow Skin attachment via the Arsenal by popular player request!