Warlords of New York – Dark Zone Changes in The Division 2

No longer a place for the timid. 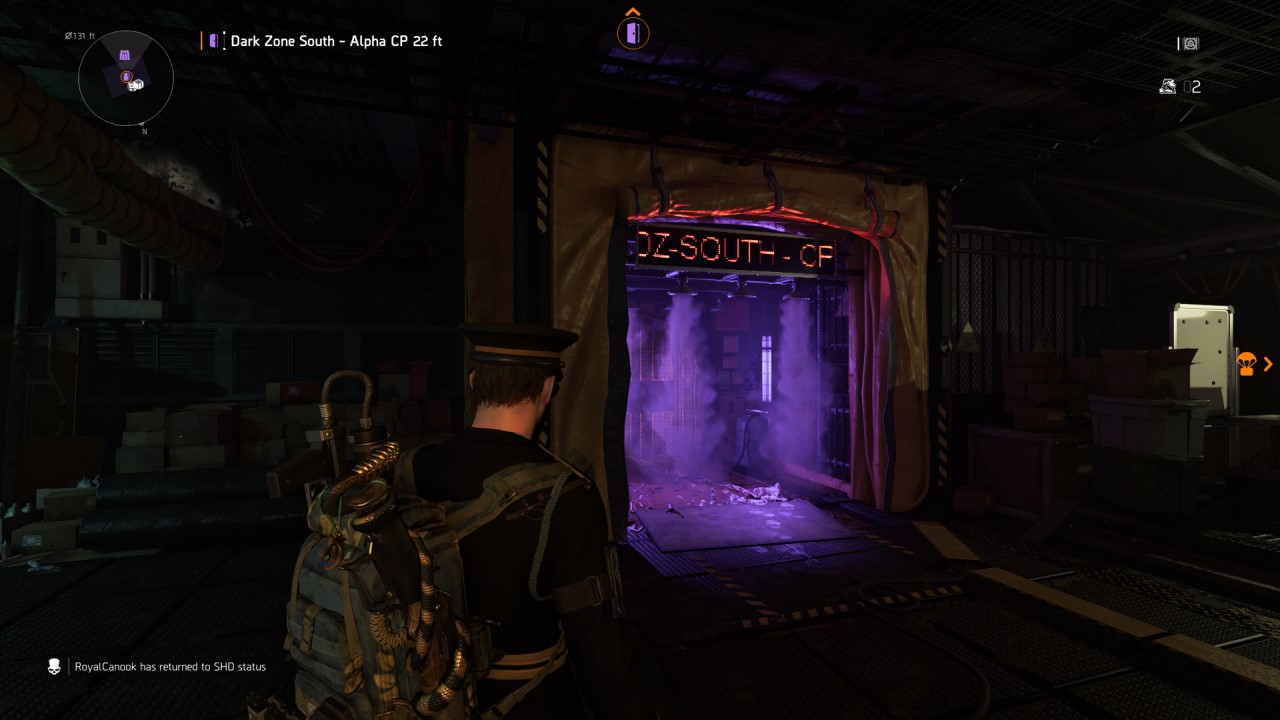 The Dark Zone in the Division 2 has been a touch what you’d call “unpopular,” with many agents pining after the lawless wasteland from the first Division. Massive has heard these pleas, and with Warlords of New York and Title Update 8 they are refreshing the Washington Dark Zones to be more like their New York predecessor. So, what exactly has changed?

Gone are gray rogues and “clean” loot in the Dark Zones.

Massive revealed in a recent State of the Game video that they now intend on the Dark Zones being a place for, “the wolves.” To bring this new vision to life they have made sweeping changes to all three Dark Zones. Before I list all the tweaks, let me start with what hasn’t changed: there is still a twelve player cap to each zone, and normalization remains, though it is now limited to weapon damage and base armor. Now, let’s move on to the real meat of the update.

Here on out VoIP will be enabled by default, though it can be toggled off in the options. Massive wants players to be wary of each other, so what better way than to ensure they can all hear each other? There are no more “gray” rogues, and rogue status will be faster to toggle, so ne’re-do-wells can more easily ambush and assault other agents in the Dark Zones. This means the Thieve’s Den vendor has been removed. You can also see whoever is within 100 meters of you via the Social menu.

To better facilitate the anxious, cautious mood of the Dark Zones all loot will now be contaminated, requiring an extraction to keep. More extraction points will be added to help players bait their nefarious counterparts, considering extractions will be more frequent after the update. To make the Dark Zones a more balanced experience there will be no signature ammo in the Dark Zones, so specializations can’t be used to nuke fellow agents.

There will be more ammo crates in each of the three zones, and additional Dark Zone perks to earn from leveling your Dark Zone rank. Also removed is the Normal/Occupied Dark Zone split, with all three zones now sharing the same ruleset. One zone will still be “Invaded”, but all that means is the Black Tusk will be the faction present in that zone.

Massive plans to keep the turrets for now, but they will reevaluate their inclusion after the updated Dark Zones have been live for a bit. There will be loot found only in the Dark Zones – including exotics – that should motivate agents to venture within. Also, Issac’s warning about the SHD network returns, for those agents feeling especially nostalgic.

For the smaller tweaks to the Dark Zones, they can be found in the patch notes here.