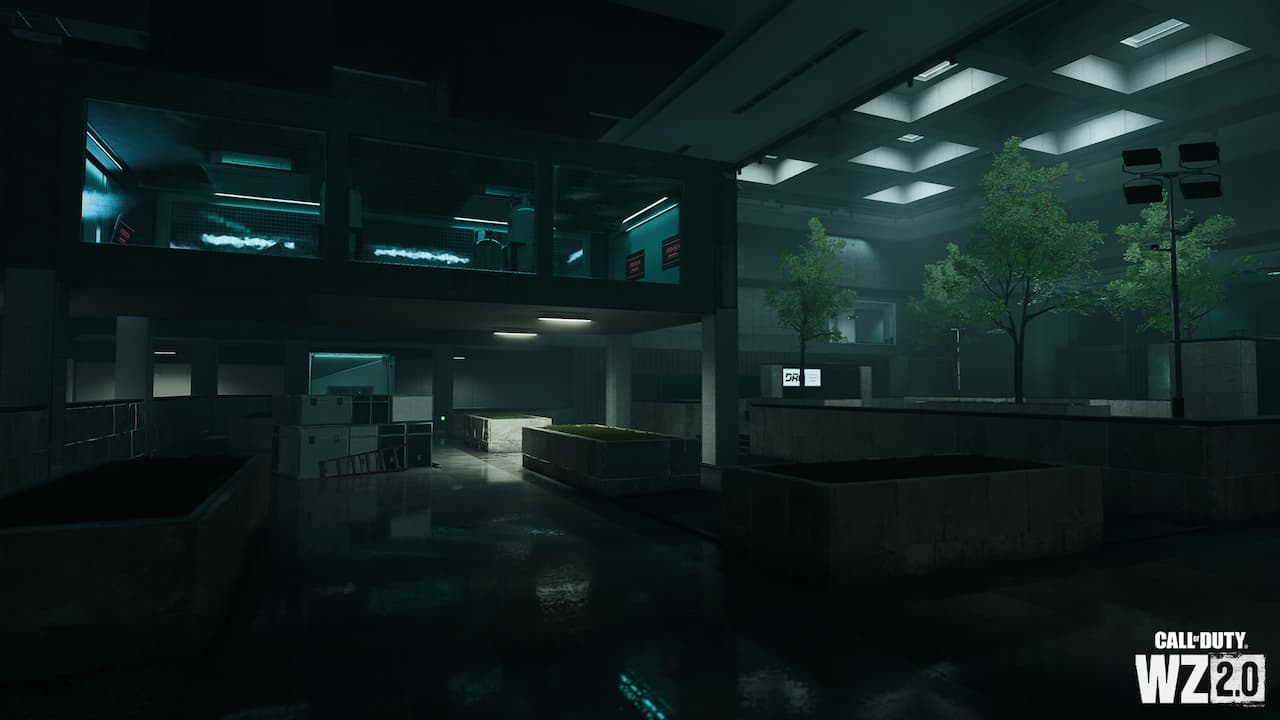 Are you wondering how to extract the Chimera Assault Rifle from Building 21 in Warzone 2 DMZ? Players have been going crazy over the DMZ mode due to its exciting gameplay. They are even more excited about the midseason update release, Season 1 Reloaded, which adds a ton of new content for Call of Duty: Warzone 2.

Related: Where to find blow torches, jumper cables, and car batteries in DMZ on Dot Esports

So what exactly is Building 21, and how do you find it? So far, the only information we have is what was given in the patch notes posted by Activision on their blog. Here is the official description of Building 21:

To get access to Building 21, you’ll have to find and extract Building 21 Keys in normal DMZ matches. This will unlock the ability to deploy to Building 21. However, if you’re trying to access Building 21 immediately after installing the Season 1 Reloaded update, then you’ll be disappointed to hear that the area is supposedly not live in the game at the moment. Infinity Ward also has no plans to announce when it will go live either, leaving players in the dark about this new region of the DMZ mode.

Also new to the midseason update is a weapon called the Chimera. The Chimera is meant to be used in close-quarters combat due to its integrated suppressor and .300 BLK subsonic rounds that don’t use visible tracers and hides skull indicators from enemy Operators. Here is how you can unlock the new Chimera assault rifle:

This post will be updated with more information once players get access to Building 21 and extract the Chimera from DMZ themselves.