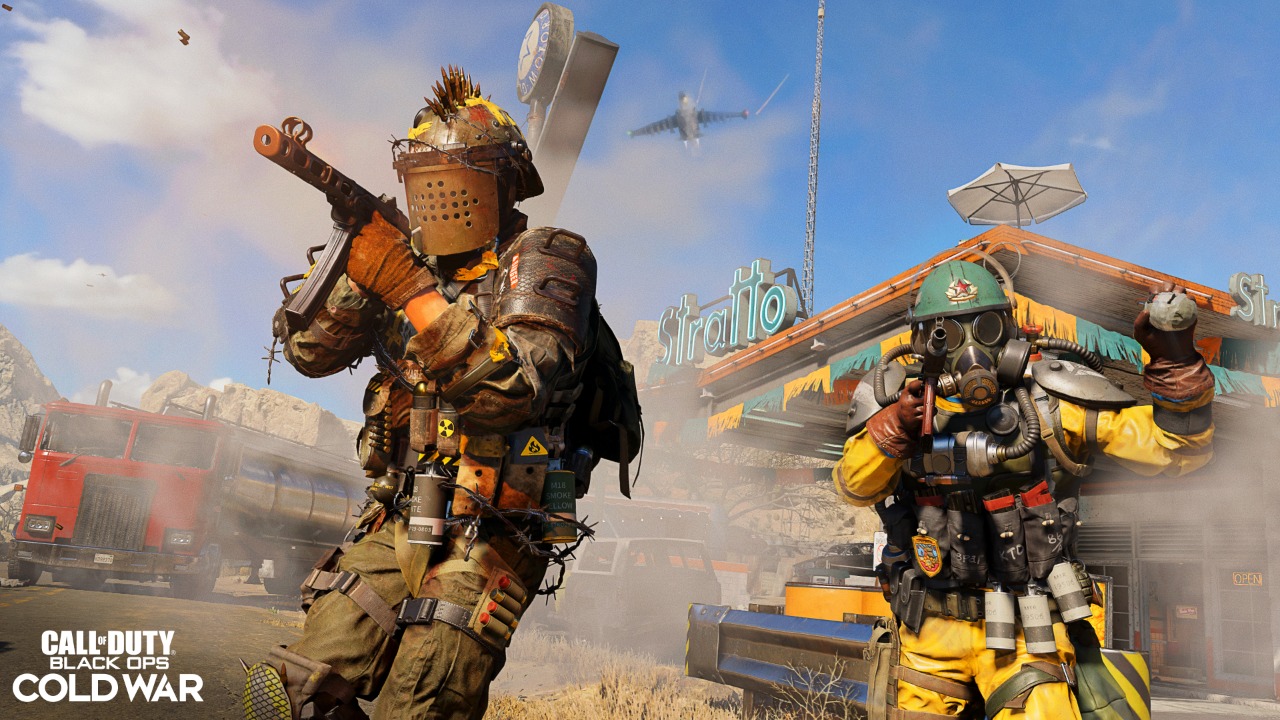 Call of Duty Warzone Season 3 is welcoming a new SMG, one that has a storied history with the franchise’s roots. That’s right, the PPSh-41 is back and we’ve got the best ppsh-41 warzone loadout to use in the game.

The iconic Soviet submachine gun immediately brings Call of Duty’s WWII era to mind, but fortunately the weapon has found its way to the new Warzone map. The fast-firing firearm is sure to appeal to those that feel slighted by the FFAR’s recent nerf or anyone swayed by nostalgia.

Whatever your reasons for using the new Warzone gun we will set you up for success with the perfect PPSH-41 Warzone loadout. 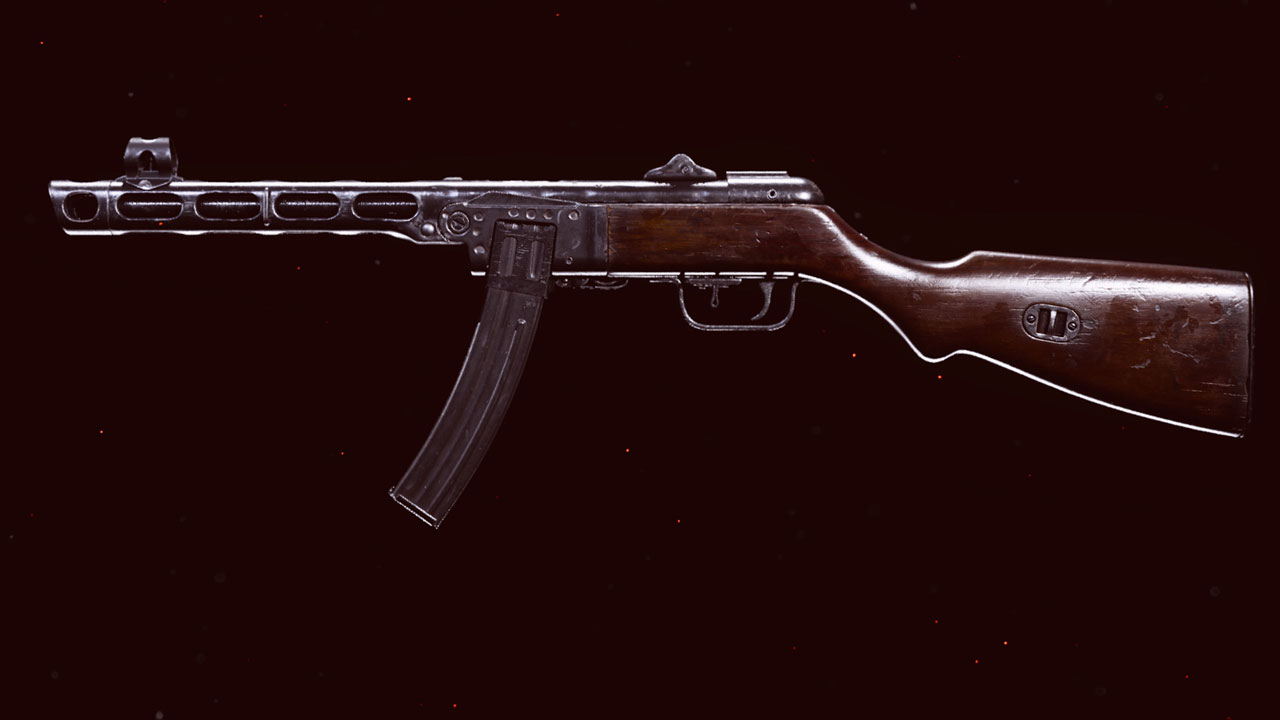 The PPSh-41 can be outfitted to be a competitive option, even if it isn’t going to dethrone the MAC-10 as the SMG king. Follow the attachment recommendations below and the Warzone victories will start rolling in (hopefully).

The GRU Suppressor kicks it off with invaluable sound suppression, keeping the minimap clear of your marker, but it comes bundled with bullet velocity, recoil control, and effective damage range bonuses as well. You can’t afford to pass on this muzzle attachment.

Next up is the 15.7″ Task Force for the barrel. Recoil takes a hit here, but the con is absorbed elsewhere. The main draw is another boost to damage range and bullet velocity. While the ideal engagement range for the PPSh-41 is relatively close, we want to give it some breathing room in less-than-ideal situations.

For the stock, go with the Raider Stock. Hipfire accuracy dips, but the sprint to fire time and movement (ADS firing and walking) improve. Submachine guns thrive in speedy and snappy configurations and it’s no different here.

The Spetsnaz Grip will slot in the underbarrel section. ADS time will decrease with the added benefit of flinch resistance. Sure, sprint to fire time goes up, but that is addressed by the previous attachment.

Lastly, we have the 55 Rnd Drum for ammunition. The PPSh-41 spews out bullets rapidly and that’s going to result in a quickly depleted magazine if using the standard option. To balance its fire rate and damage output, especially when up against fully armored players, the larger drum mag is a necessity. The Spetsnaz 71 Rnd Drum is a tempting alternative for aggressive players unbothered by the extra ADS time penalty.

Now the PPSh-41 is properly kitted to take on hostile forces in Verdansk. If you have yet to unlock the renowned submachine gun, check out our guide on how to unlock the PPSH-41 in Cold War Season 3.