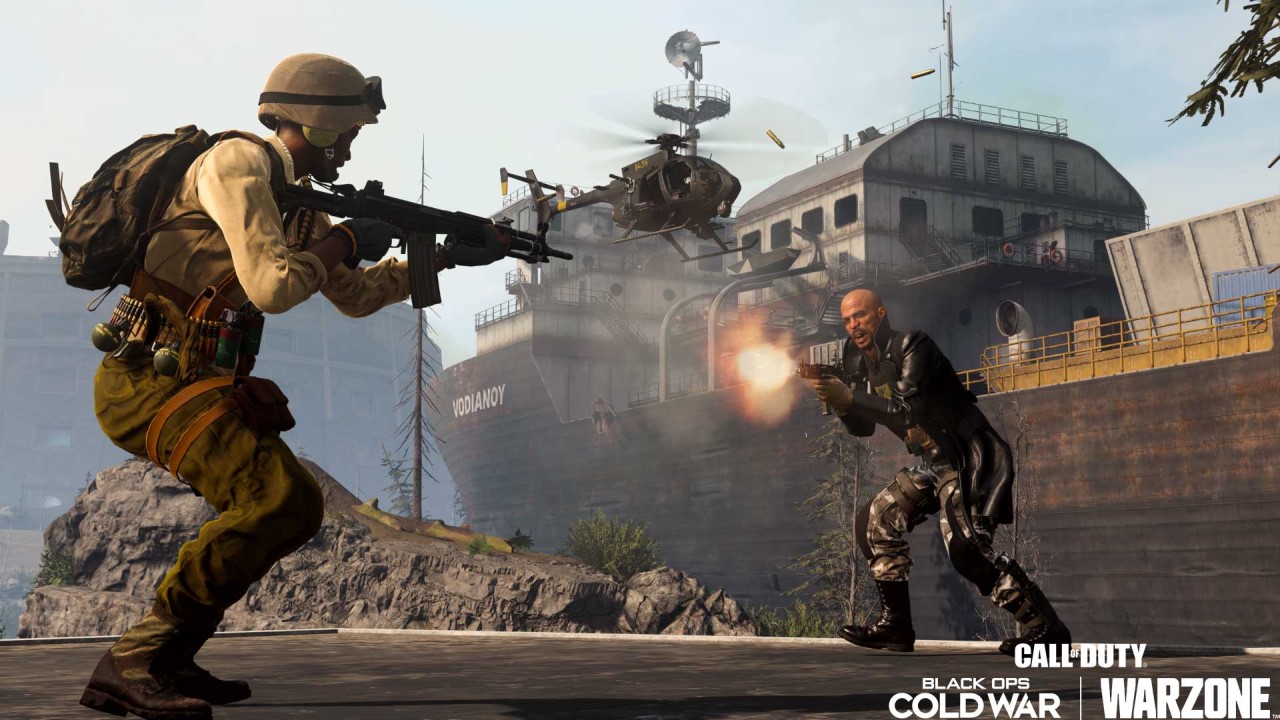 Call of Duty Warzone Season 3 is underway. As usual, the new season has signaled the addition of fresh weapons and tuning for current loadout staples. That means everyone’s favorite go-to guns may no longer be king of Verdansk.

Every season, a series of buffs and nerfs shake up the meta, pushing the masses towards specific weapons and loadout configurations. While Season 2 saw a heavy saturation of FFARs, that is no longer the case following the gun’s overdue nerf. The change may leave players scratching their head, wondering what to wield next. That’s why we’re here.

Fortunately for those looking to maintain their competitive edge, we have compiled the top three best assault rifle loadouts to dominate Season 3. Read on to see which old favorite has come back into the spotlight, reclaiming its long range crown, and what other ARs are making quick work of hostile operators this time around. 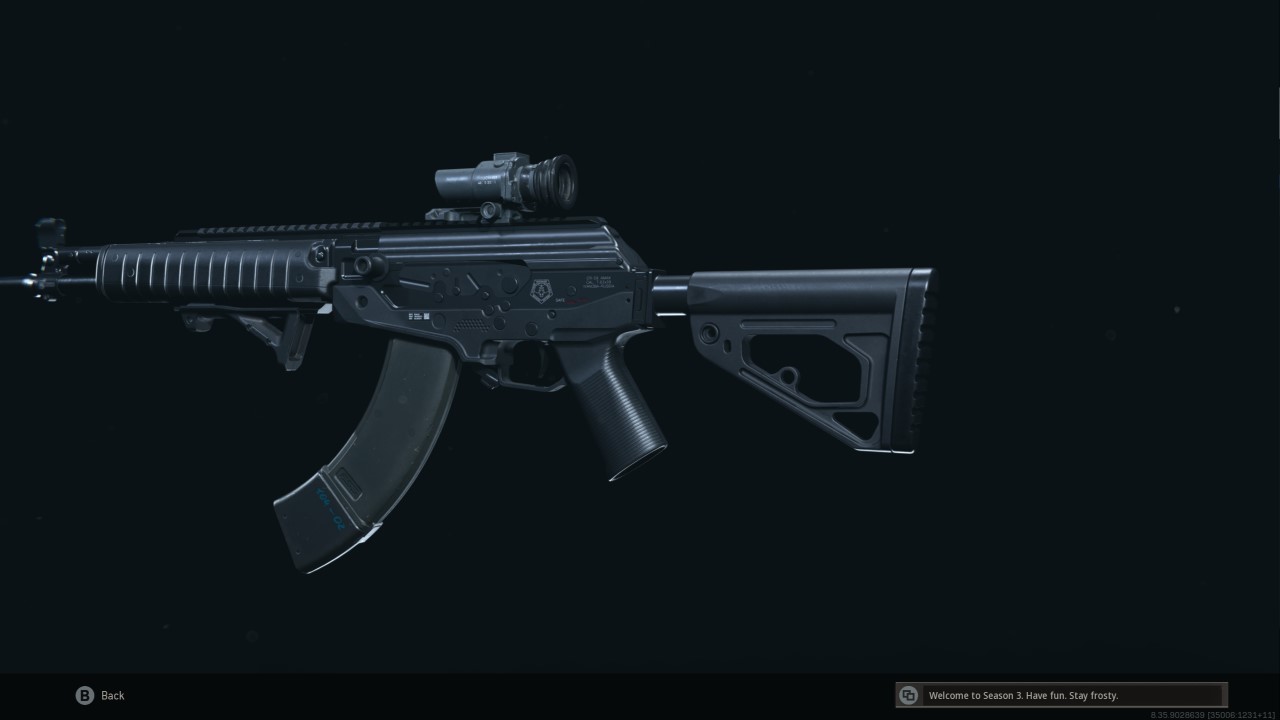 Modern Warfare Season 4’s Battle Pass weapon immediately earned its spot in Warzone loadouts when it launched. Over time, it was pushed down the list by devastating Black Ops Cold War weaponry once they were integrated into the battle royale mode. Following the Season 3 nerf of the FFAR, the CR-56 AMAX is ready to take back its number one spot for long range engagements. Given the notable distance the AMAX thrives in, it is the only weapon on this list with a recommended sight.

However, the AMAX’s time back on the throne may be limited. Raven has already acknowledged its dominance and has teased adjustments in the future. “No king rules forever,” stated the Warzone developer. Enjoy the full potential of the CR-56 AMAX while you still can. 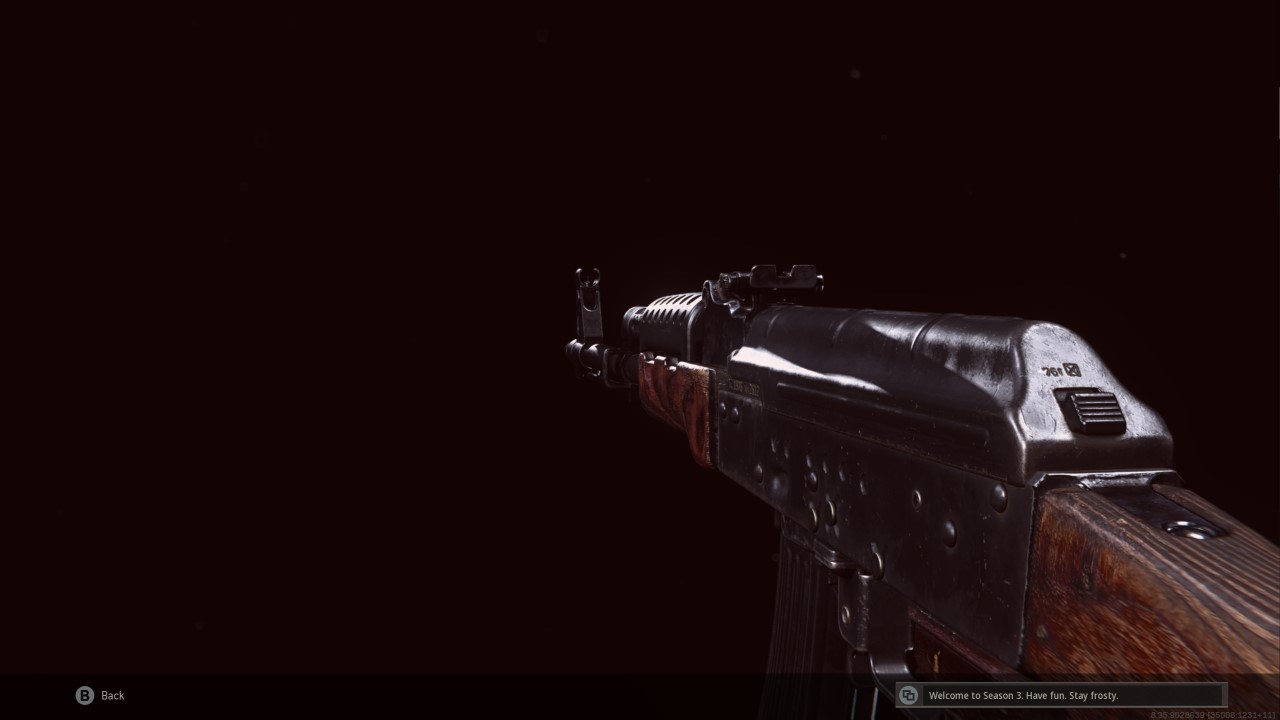 The AK-47 loadout is specific to the Black Ops Cold War variant. And what a surprise breakout success this gun has been in Season 3 for midrange firefights. It can extend to those more distance targets, too. Currently, the Cold War AK-47 is being positioned as the rising competitor to the AMAX. In the right hands, this AK-47 should go toe-to-toe with those wielding the meta AMAX. If you want a long range AMAX alternative, simply swap the stock attachment for your optic of choice.

At this time, the Black Ops Cold War Ak-47 is the only of the three weapons presented here that is not on Raven’s radar for an upcoming nerf. As long as the AMAX remains popular and soaks up YouTube highlight reels, this beautiful setup should be wiping teams through Season 3. 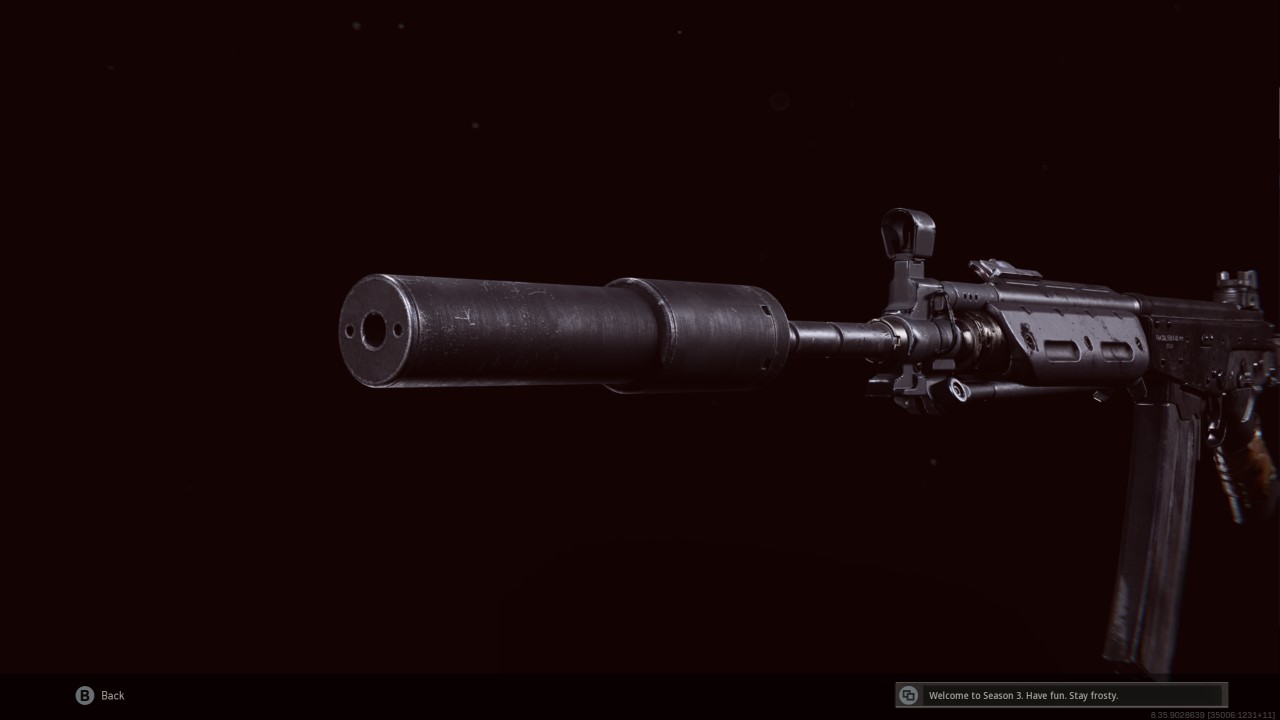 The FARA 83 received an unexpected buff with the launch of Season 3, revealing itself to be the best close quarters assault rifle. If you thrive on pushing close to enemy teams, the FARA 83 is a no-brainer. The SMG-like AR can quickly tear up opponents as the distance between combatants lessens. There’s no need for a sight here since you will be looking into the whites of the enemy’s eyes before pulling the trigger.

Much like the CR-56 AMAX, Raven is well aware of the FARA 83’s performance and it has been pegged for a pending weapon pass in the near future. Wield this close quarters killer before it slinks back into the shadows of irrelevance.