Update 1.20 has arrived for Wasteland 3, and here’s the full list of changes and fixes added with this patch. This is hotfix 1.4.6, which is just a small patch released to fix minor issues. Patch 1.5.0 is coming soon for Wasteland 3, and that update will contain more significant fixes and improvements. This update is currently rolling out across all platforms, and it shouldn’t be too large of a download. Here’s everything new with Wasteland 3 update 1.20.

As you can see from the fix listed above, this patch fixes a few occurrences of stuck dialogue that would happen in Little Vegas and Steeltown. While this update doesn’t add anything major, the upcoming patch 1.5.0 will bring even more changes to Wasteland 3. 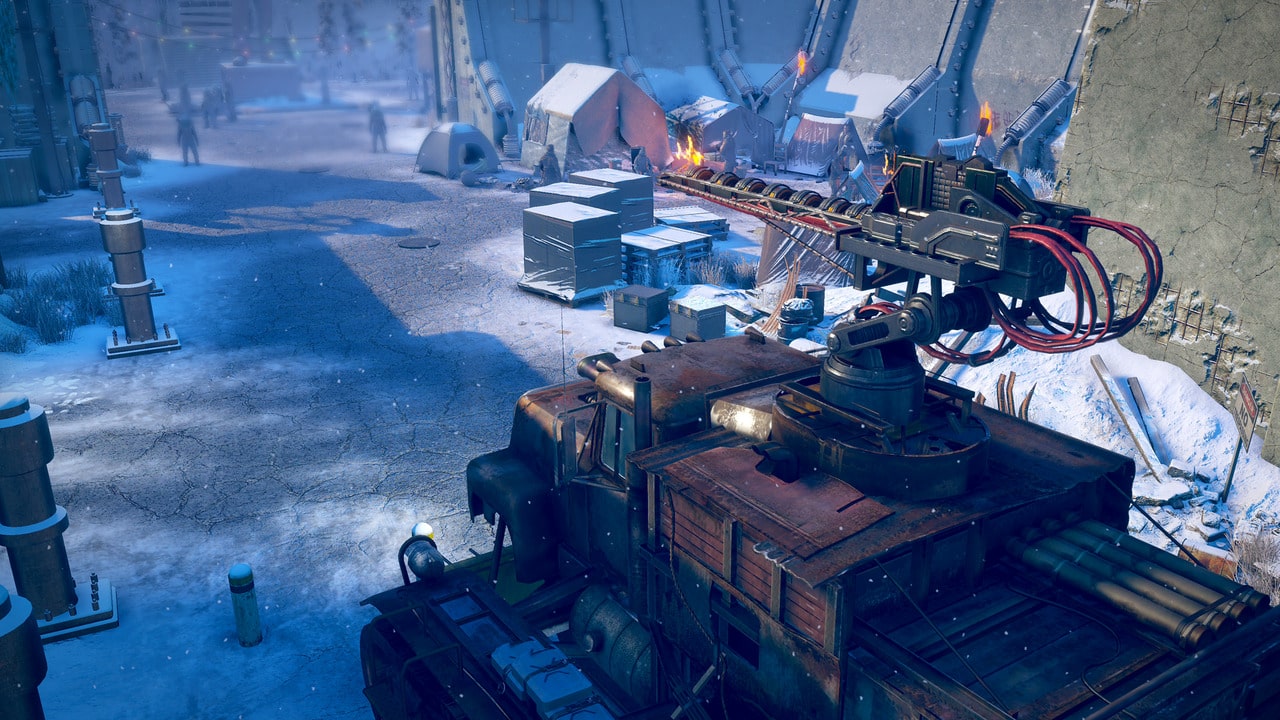 Co-op is the primary focus of 1.5.0, and several quality of life features will be added for multiplayer. The team has already stated that bugs related to interactivity and display issues will be addressed in the upcoming patch, and autosave will be generated for both players when someone disconnects in version 1.5.0. Other quality of life features, like being able to see what your co-op partner is hovering over/selecting and automatically updating skill checks when your partner joins a conversation, will be added as well.

Patch 1.5.0 will also allow players to access DLC even after they’ve passed the point of no return. Many players only kept a single save file when playing Wasteland 3, so they were unable to access the Steeltown DLC unless they started the game over from the beginning. When the patch is released, players will be able to return to the world map after the point of no return so they can check out the DLC. Even more content is coming too, but we’ll have to wait for the update to arrive before we can get the full list of changes.

Wasteland 3 is available now on PC, PS4, and Xbox One. Check out our review of the game here.