Watch Dogs: Legion ETO Farming – How to Get More Money

Go from rags to riches with these tips and tricks. 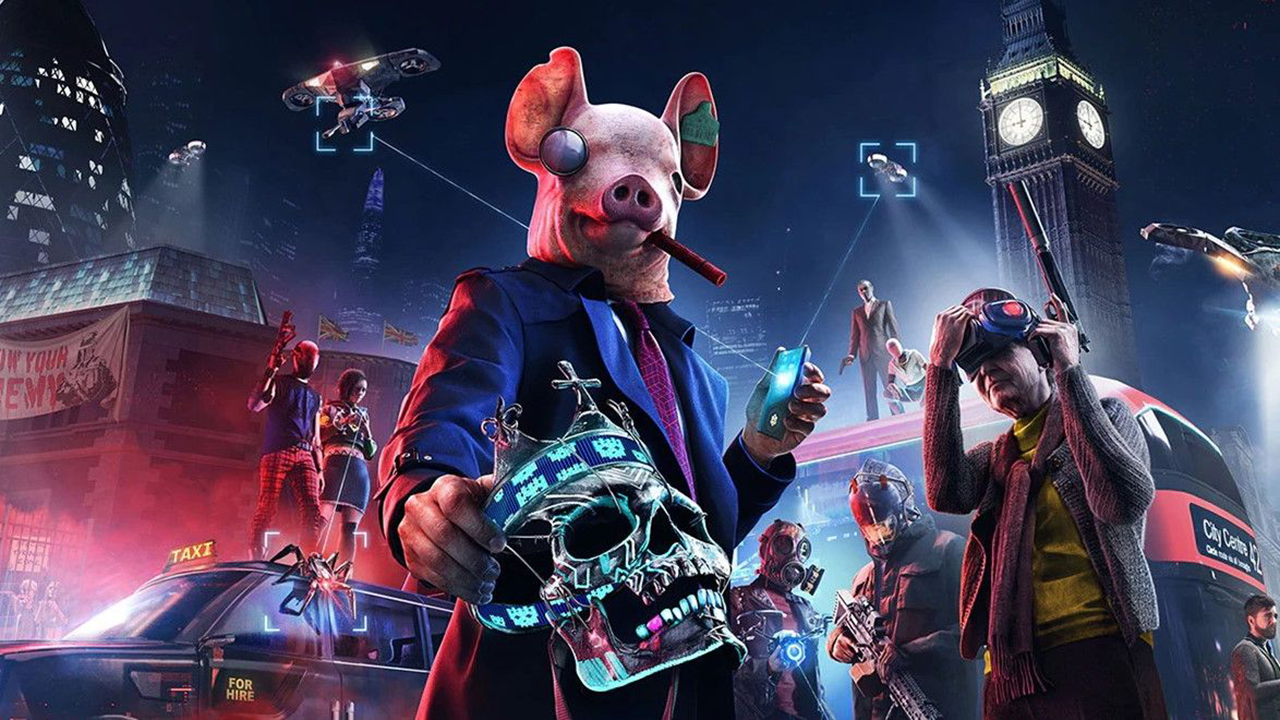 ETO is the main currency in Watch Dogs: Legion, and money is a very useful thing to have. You can purchase clothes to customize your operatives and skins to customize your weapons, and you’ll understandably want to make your team look the way you want when the game is all about creating your own custom team of DedSec operatives. Early in the game, ETO can be very hard to come by, but it’s not too hard to get a lot of it if you know what you’re doing. By the end of the game, you’ll have thousands of ETO sitting in your bank account, but these tips and tricks will help you kickstart your fortune. Here are the best ways to earn ETO in Watch Dogs: Legion.

How to Get ETO

Story missions give a decent amount of ETO, especially later in the game. Recruiting characters and completing their recruitment missions will also net you some cash, although not as much as story missions. If you recruit an operative with an ETO related talent, like a Skilled Investor, then you will be able to earn more ETO while playing. Some hacker characters also have the ability to earn small amounts of ETO while hacking, and these small amounts can really add up over time. You can also hack ATMs and other devices throughout London for small cash infusions, but do not rely on them if you want to make a lot of money. Then, there are Parcel Fox deliveries, but their tiny EOT payouts are not worth the hassle or time investment. You can get 2000 Free ETO if you use Ubisoft Connect. Ubisoft Connect is the rebranded version of Uplay, and you can claim in-game rewards for free just by being a member. Log in on the official Ubisoft Connect website or in-game and claim the free ETO boost to get 2000 ETO.

The best way to get ETO in Watch Dogs: Legion is just to complete story missions. If you just focus on the main story for a while, you’ll end up with more cash than you’ll know what to do with. Opening safes can also get you large amounts of ETO, but these can be difficult to come by. If you find one in a restricted area or during a mission, make sure to open it and take what’s inside. Also, make sure you use operatives that have ETO related abilities to maximize your earnings. Someone with the Takedown Thief ability will earn money every time they perform a takedown on an enemy, and someone with the Crypto Skimmer ability will earn money just by hacking enemies

Watch Dogs: Legion is available now on PC, PS4, Xbox One, and Google Stadia. The game is also coming to PS5 and Xbox Series X/S when those systems launch in early November.