Watch Dogs: Legion – How to Customize Weapons and Vehicles

Make your weapons and vehicles your own with custom skins. 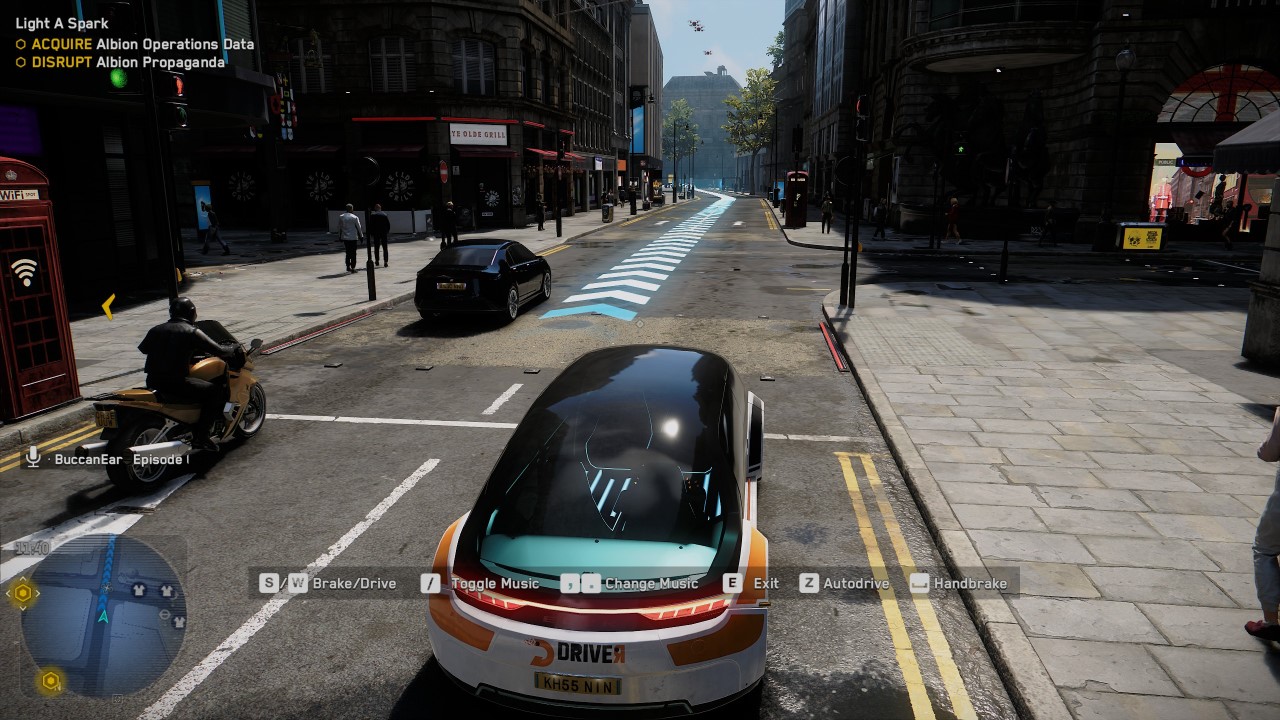 You can customize your vehicles and weapons in Watch Dogs: Legion, but the process is a bit more complicated than in other games. Being able to customize your operatives’ gear is an important part of the game because you want your team to feel unique, and applying skins to their cars and guns is a great way to give your group their own special flair. There are a bunch of skins available for the many different guns and cars in the game, and you can purchase them with ETO than you earn from missions and exploration.

How to Customize Weapons and Cars in Watch Dogs: Legion

Weapon and vehicle customization are handled in a very similar manner. Navigate to the Team menu, hover an operative that owns a gun or a car, and press the edit button. Then, you’ll see a prompt to change weapon skin or change vehicle skin when you hover over that operative’s gun or car. 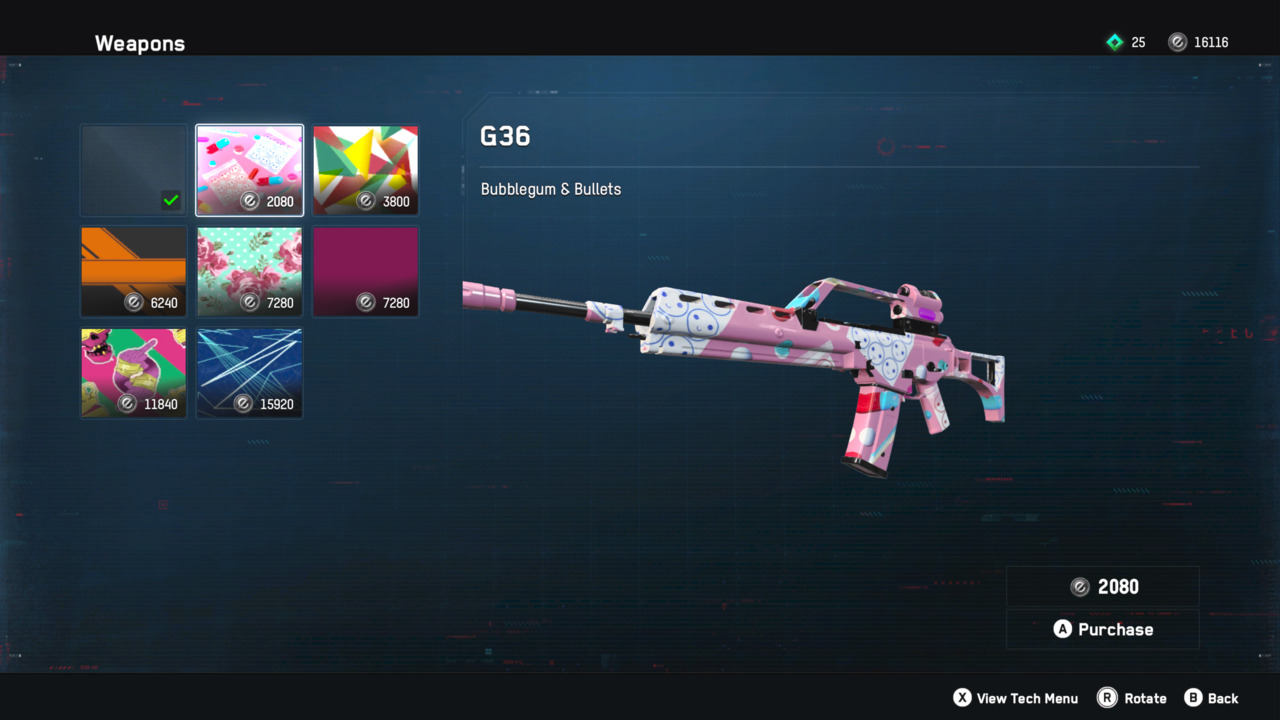 Each weapon and vehicle has a handful of skins to unlock, and you can purchase them all with ETO that you can earn in-game. If you own the Watch Dogs: Legion Season Pass, you get the DedSec car skin for free, so you don’t even have to spend any ETO to get your hands on your first skin. There are additional skins in the in-game store, but you need premium Watch Dogs Credits that cost real money to buy them. Still, you can get a few good skins just by playing the game, and once you buy a skin for a specific gun or car, it’s unlocked for every operative so you don’t have to worry about losing it due to permadeath. Applying a weapon skin for the first time will earn you the All About Aesthetic trophy/achievement too, which is a nice bonus for completionists.