A new update is available for Watch Dogs Legion. 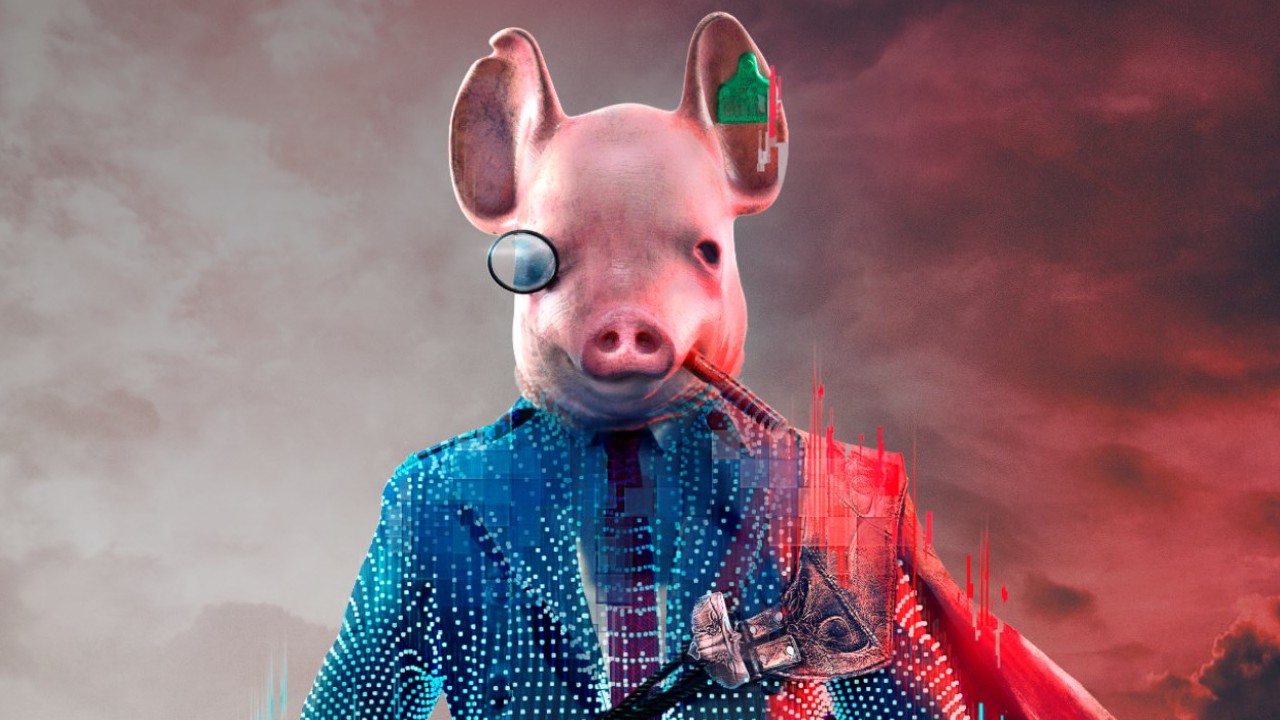 Update 1.23 has arrived for Watch Dogs Legion, and here’s the full list of changes and fixes added with this patch. This update is Title Update 5.51. On PlayStation 5, this update is version 1.180.000. This is just a small patch following the larger Title Update 5 which was released a few weeks ago for all platforms. It contains various general bug fixes related to the Online mode on all platforms as well as a PlayStation-specific fix. Finally, this update also includes changes to Watch Dogs: Legion of the Dead. Here’s everything new with Watch Dogs Legion update 1.23.

Watch Dogs: Legion of the Dead: