What Are Skirmishes in Fire Emblem Engage?

Get the best EXP opportunities with this feature! 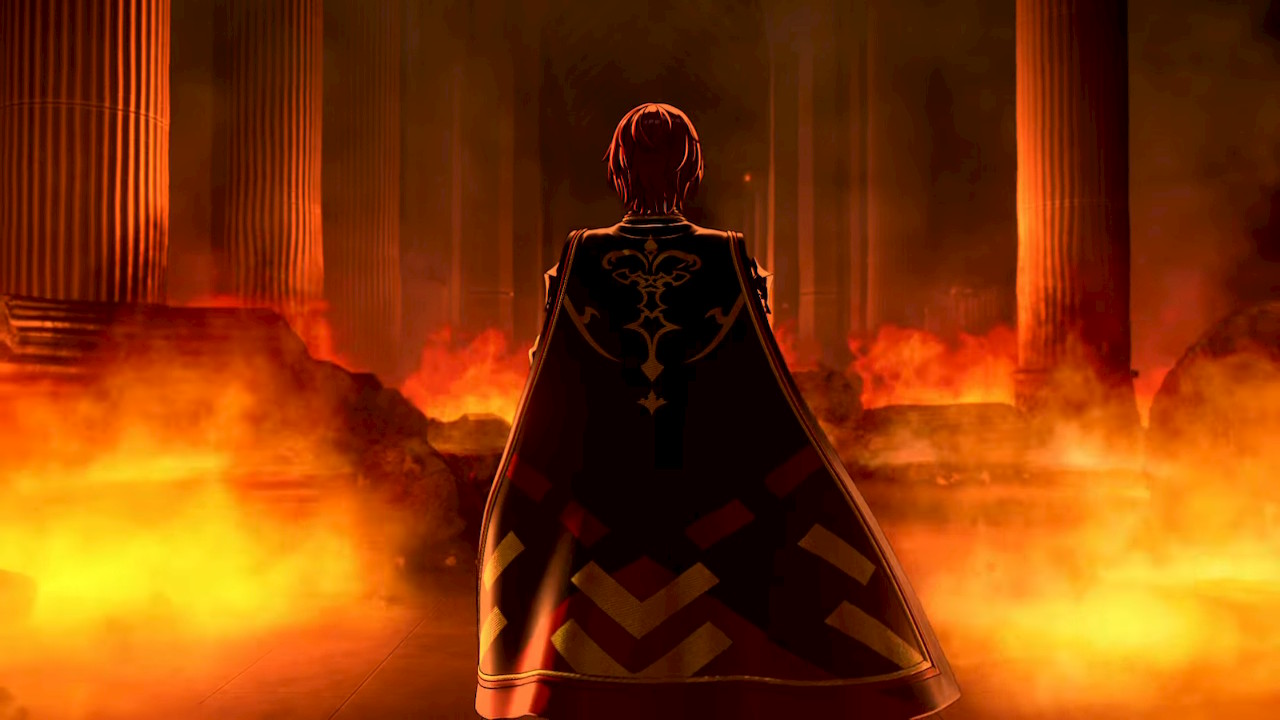 Fire Emblem Engage is a return to the turn-based tactical roots of the series while pushing the franchise forward. It retains many elements and restores previously overlooked ones, and one recurring mechanic that players will want to consider is that of Skirmishes. Skirmishes might throw players off when they’re looking to continue their adventures in Fire Emblem Engage, but their purpose is different from your typical battle. You won’t want to overlook this option when playing through the game, and the benefits Skirmishes can have for you.

What is the Skirmish Mechanic in FE Engage?

Skirmishes are non-story, non-Paralogue battles in Fire Emblem Engage, designed to net you training opportunities, loads of EXP, and even valuable rewards. You also won’t have to worry about missing any recruitable characters here, these are entirely for battle, rewards, and EXP. They play out on maps based on what location the Skirmish is located in on the World Map.

Skirmishes are typically smaller in scale than most major battles, so pick either your strongest characters or mix in some late recruits in whom you want to invest EXP. You’ll typically win by routing all enemies on the map.

Where to Find Skirmishes in Fire Emblem Engage

Skirmishes can be found on the World Map early in the game, as early as Chapter 6, appearing on areas where you’ve previously completed Chapters in Fire Emblem Engage. When you reach these spots, press ‘A’ to open the overview of the Skirmish, similar to starting a main story battle, and you’ll even see recommended levels or Donations. These are typically guidelines, but if you’ve donated lots of money to an affected region, you’ll find the bonuses here are greater.

In particular, look out for Silver or Gold Corrupted, enemies bestowing particularly valuable rewards when you beat them. Rare enemies will occur more naturally with higher Donation Levels for regions where you fight Skirmishes. When you’re about to start a Skirmish, be sure to check the recommended levels and whether there are any high-value Corrupted on the map, especially when you have multiple to choose.

Attack of the Fanboy / GAME GUIDES / What Are Skirmishes in Fire Emblem Engage?