What Does DPS Mean in Genshin Impact?

Getting to Know What the Word Represents in Genshin Impact. 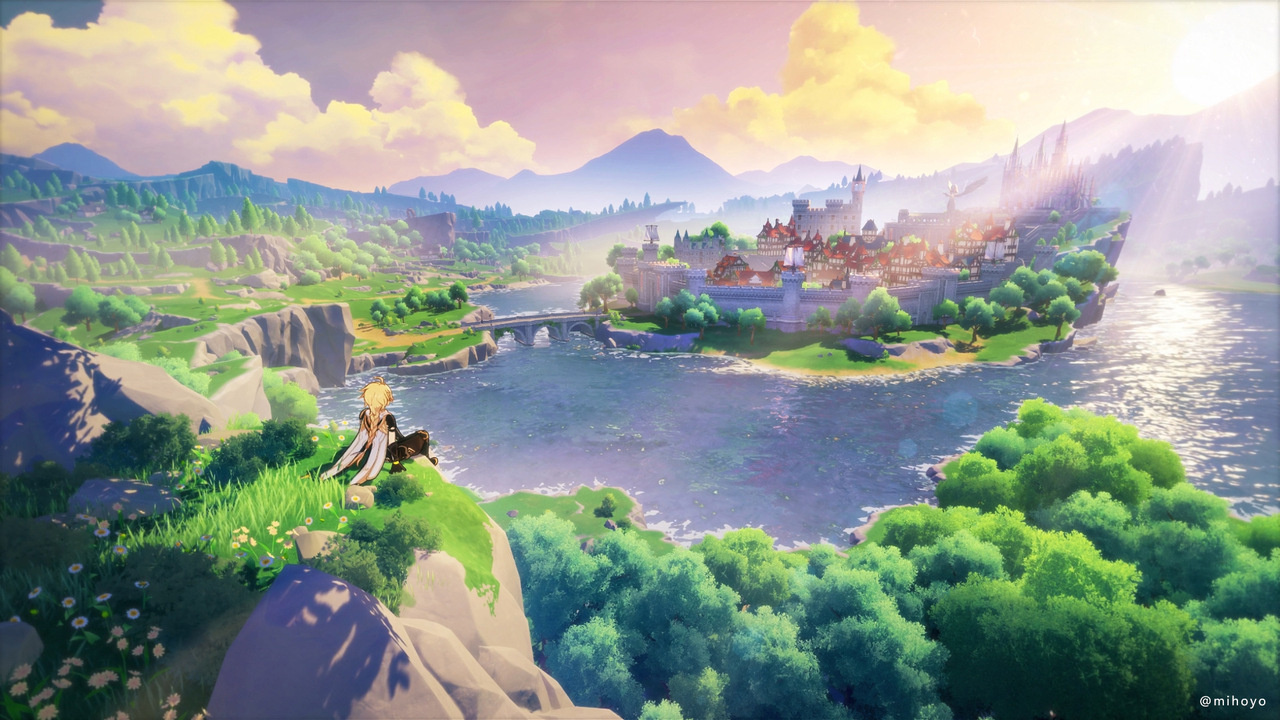 Having terms like DPS thrown around in Genshin Impact might not help newcomers, particularly if the mobile title proves to be a player’s first foray into gaming. With Sumeru soon to arrive at the end of August, droves of new and returning players could come to consume the content update, while figuring out what they need to do to catch up with other players. Though this article can’t help with getting players up to speed in terms of leveling up or having stronger characters, it can discuss game-related terminologies, such as DPS.

DPS, otherwise known as an abbreviation for damage per second is generally used to refer to characters designed to deal damage that serve as the main attacker of the team, outputting consistent or burst damage while being supported by other members. Genshin Impact is an open-world action game that asks the player to put four characters on the same team, using characters of one element to inflict a status effect, and then switching to characters of a different element to amplify or transform said elemental status.

As such, the game is based on the concept of elemental reactions and incentivizes the player to arrange their team compositions based on the elements that they want to play and the character roster they have at their disposal. DPS is an important role that needs to be considered for every team as they are the character responsible for dishing out the bulk of the damage in the team, or the character whose teammates will support via buffs and all kinds of supportive abilities. They are the character that you tend to form your team around.

Sub DPS is another term that relates to the concept of DPS. They are generally used to refer to secondary attackers on your team that takes over while the main attacker can’t due to skill or burst cooldown, or characters who can deal good damage without being on the field. They differ from healers or buffers whose purpose is keeping teammates healthy or providing team buffs and utility. Compared to Main DPS, they are not as consistent at dealing damage, as players are not encouraged to normal attack with them due to their character kit design.

DPS as a Derivative Term in the Community

For players who come from an RPG background that can’t make sense of the word DPS that they were once familiar with, it refers to a phenomenon in the Genshin community that revolves around doing the most damage that is humanely possible using in-game conditions and capturing that in video or image format. It is a practice known as damage per screenshot.

The player finds a weak or suitable enemy and uses all available methods to strengthen their team, from maximizing crit damage to eating food and drinking potions that provide attack buffs. They then defeat the target while attempting to reach the highest damage number the team can reach, without regard for consistency or replicability. Successful attempts are then shared on social media for the sake of bragging rights, or to demonstrate the theoretical damage numbers that the team can achieve under ideal or unreasonable conditions.

Though the activities that led to such definitions are not inherently negative, it carries negative connotations when used to accuse someone else of falsely representing the damage that their team and characters are capable of doing.

Here’s hoping that players won’t have to encounter the term as used in the latter section of this article.

Attack of the Fanboy / GAME GUIDES / What Does DPS Mean in Genshin Impact?