What Does KWTD Mean in Destiny 2?

Do you know what to do? 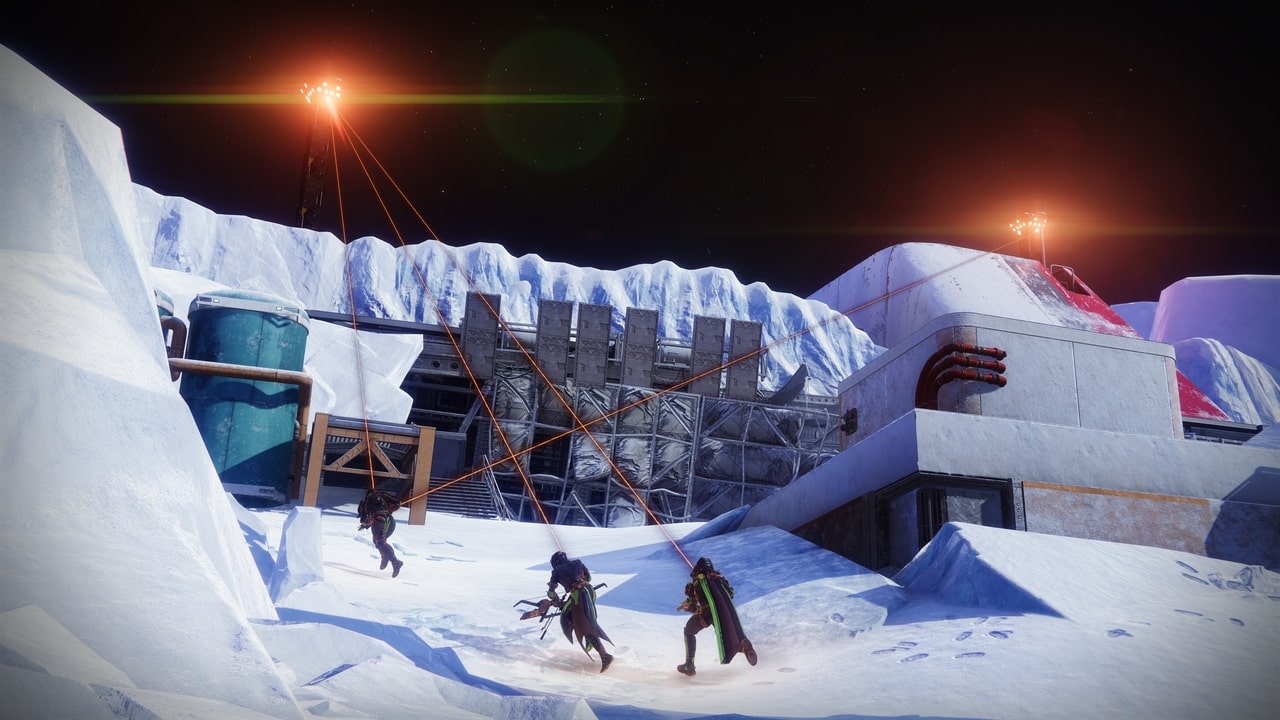 Whether you are new to Destiny 2 or are a returning player, there is an acronym that you might have seen floating around and that is KWTD. Especially seen when you are looking for a group to complete something hard like the new Spire of the Watcher dungeon, KWTD is used a lot. Do you know what it stands for? Here’s what KWTD means in Destiny 2.

KWTD in Destiny 2 stands for “know what to do.” Since the Destiny 2 community isn’t known for being toxic like the Overwatch 2 community, this acronym is generally only used by people who want to speedrun through a dungeon or raid or by people who are looking for help.

Currently, you’ll likely only see the KWTD acronym if you are on the Bungie website looking for a group. KWTD doesn’t exist or stand for anything in the in-game Destiny universe.

Thankfully Bungie has confirmed in the past that when Lightfall comes, quality of life updates will enter the game. One of the most exciting quality of life updates that Destiny 2 will finally get is an in-game LFG, which is another acronym that stands for “looking for group” (and not the other ecstatic proclamation you thought of).

With an in-game LFG, it will be interesting to see if players will continue to use the KWTD acronym or if they will drop it for something else. Only time will tell, but for now, the best thing we can do is get all of the seasonal weapons from the H.E.L.M. that we want.

To reiterate, KWTD means “know what to do” and people use that when they want to party up with people who already know what they are doing. When people don’t want to waste their time training a new player the way to completing a dungeon or raid, KWTD is used. It can also be used by New Lights as a beacon for experienced players to help them out.

Attack of the Fanboy / GAME GUIDES / What Does KWTD Mean in Destiny 2?