What Rewards Do Amiibos Give in Fire Emblem Warriors: Three Hopes

You're telling me they are more than just collectibles. 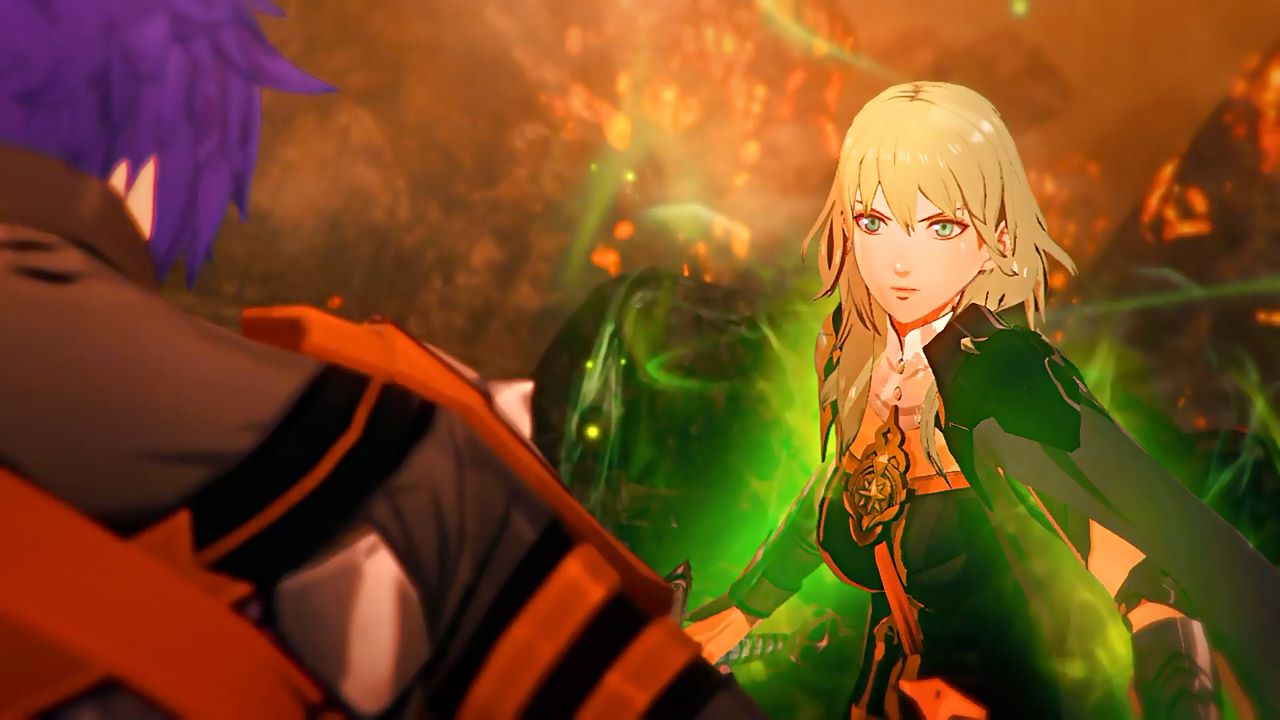 It seems like every game Nintendo puts out now has Amiino interaction in some way or another and Fire Emblem Warriors: Three Hopes is no different. While the Amiibos won’t work like they do in Super Smash Brothers and provide you a trainable AI to fight on the battlefield for you. Although it would be funny to have Mario running around in a Musou game. You do get rewards for scanning Amiibos into Fire Emblem Warriors: Three Houses. Let’s go over what you can get and what Amiibos should be scanned into the game.

What Rewards do Amiibos give you in Fire Emblem Warriors: Three Hopes

While there are no set rewards for any Amiibo, it does not mean that you can want to use any old Amiibo with Fire EmblemWarriors: Three Hopes. Anytime you scan an Amiibo, you will get a random reward that will be resources, ingredients, gold, weapons, or equipment. Even if you scan the same Amiibo twice, the reward will be different for each scan.

You will want to scan any Fire Emblem Amiibos you have first, as they will always give a better reward. If they will give higher grade weapons and equipment, higher quality resources and ingredients, and more gold. There are plenty of Fire Emblem Amiibos out there, so if you want better rewards can easily go out and get one. You can still use regular Amiibos to get rewards, but most of the rewards will be of lower quality and might not be of much use to you after the early game. But you could get lucky at any point and get an item that would be a great gift to give to someone.

All you need to do to redeem an Amiibo reward is go under the bonuses section of the menu and select the Amiibo Rewards. Then you just need to scan the Amiibo on the NFC point on your controller. For Joy-cons this will be in the right control stick and on a pro controller it is under the Nintendo logo. 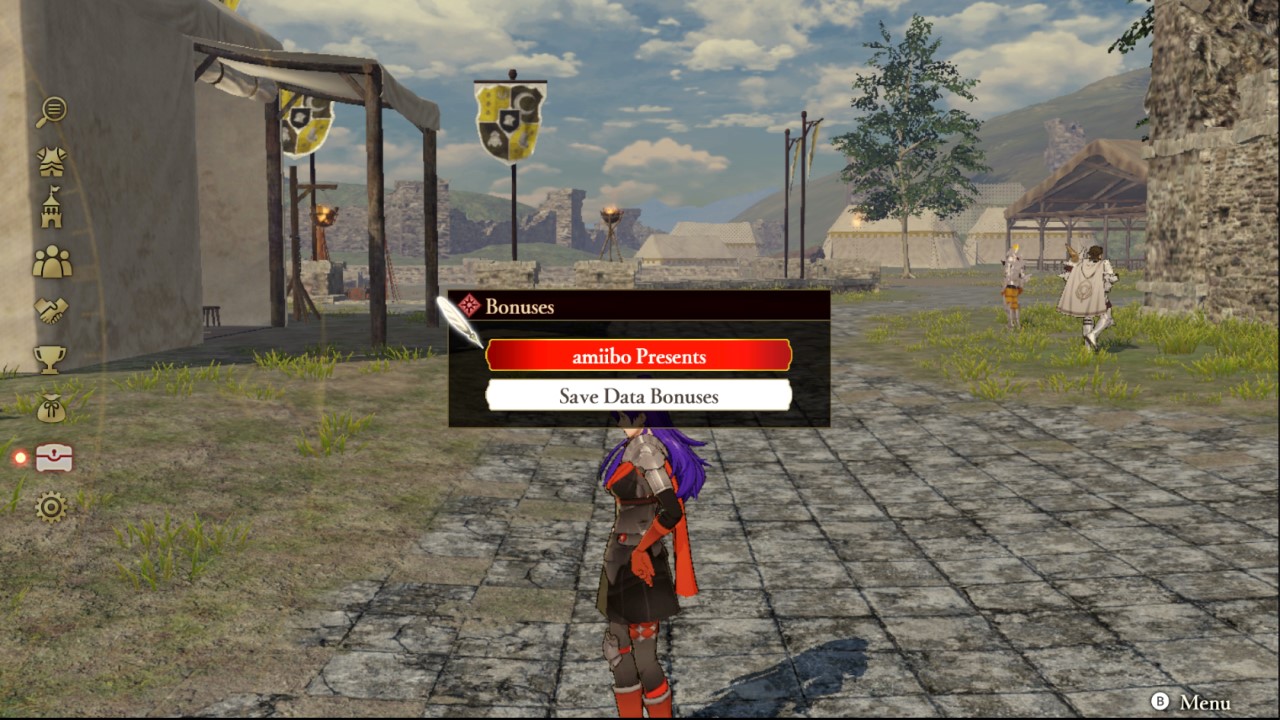 Once you scan an Amiibo, you can’t scan the same one again for 24 hours, so go ahead and start off each play session of Fire Emblem Warriors: Three Hopes with a good old Amiibo scan session, and then forget about them until you turn on the game the next day. While the rewards for non-Fire Emblem character Amiibos might not be that great, but you can always sell what you don’t want for extra gold.

Really the Amiibo Rewards are supposed to be used to get you more items at the start of your playthrough and be forgotten about in the late game. But you can always scan in Amiibos no matter how far in your playthrough you are. If you need any more help with Fire Emblem Warriors: Three Houses make sure to check out our other guides.

Attack of the Fanboy / GAME GUIDES / What Rewards Do Amiibos Give in Fire Emblem Warriors: Three Hopes