When is the Next Escape From Tarkov Wipe?

The next Escape from Tarkov wipe could be as soon as next month! 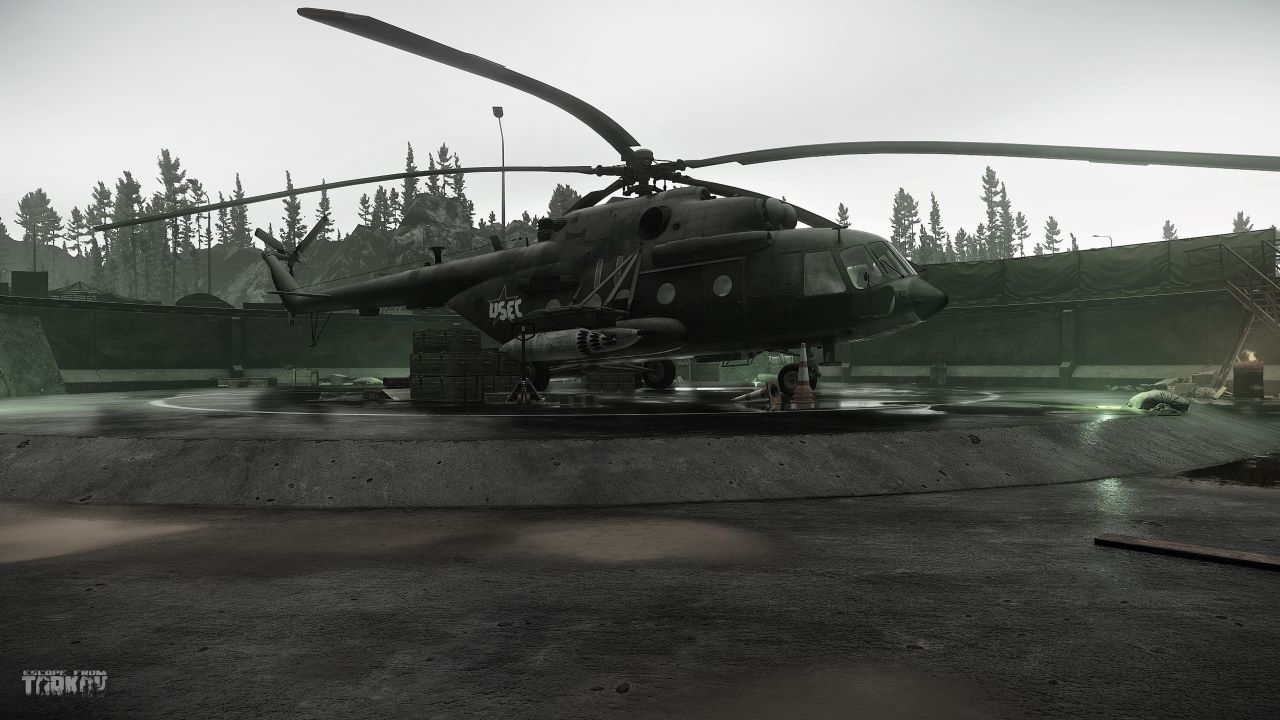 Escape from Tarkov has a history of having a ‘wipe’ every so often, which means that all of your progression will be put back to the start. This essentially puts everyone on even footing when playing through the experience. Your inventory will be reset, levels, and so forth. This is received positively by many players who enjoy the idea of the wipe allowing them to grow their levels again, enjoy the benefits of the new patches, and be even with everyone else for those first moments of the wipe. This guide article will inform you of when the next Escape From Tarkov wipe is likely to occur.

When Will The Next Escape From Tarkov Wipe Happen?

The next Escape From Tarkov wipe is likely to happen in June, which is next month as of the time of writing. A wipe usually happens every six months and that would place the timeframe within the following month. It has also been observed that most of the time, a wipe will happen on a Thursday. If I were to guess a potential wipe day, I’d say the 9th or 16th of June.

While you’re scavenging for resources and leveling up, remember that you will indeed be put back to square one. So if you’re a new player and maybe are not wanting to lose your hard-earned progress in a few weeks, then you could use the time at the moment as a bit of training! A new Tarkov wipe usually also brings new features, with the last wipe adding VOIP (voice chat), DLSS support, and new weapons.

There is no concrete guarantee that the wipe day will be on the days I mentioned but the wipe, in general, but the next wipe should happen in either June or July. When it happens, it’ll be time to delve into the early game  Escape From Tarkov once more, meaning you’ll need to level your traders and acquire good gear all over again!

Attack of the Fanboy / GAME GUIDES / When is the Next Escape From Tarkov Wipe?