When to Reclass to an Advanced Class in Fire Emblem Engage 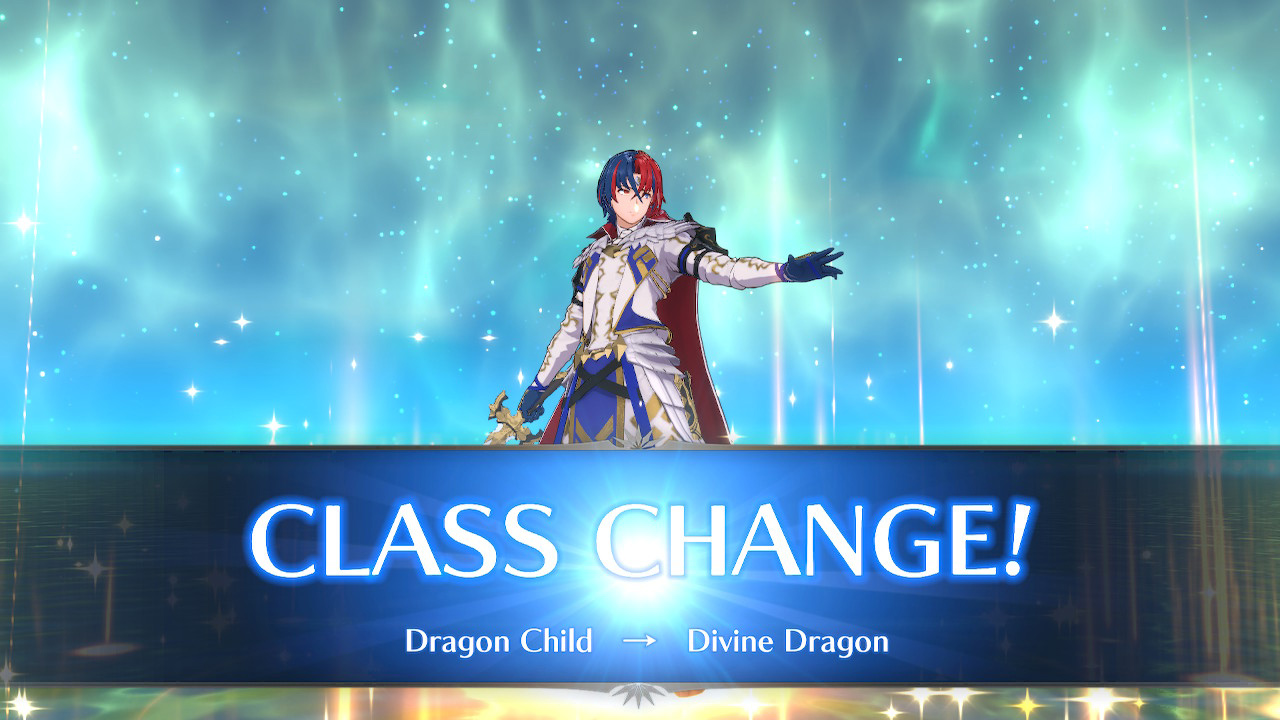 When to Reclass to an Advanced Class in Fire Emblem Engage

Overall, thanks to the fact that you can make use of Secondary Seals in order to reset your chosen class’ level to 1 while keeping all of the stat boosts you managed to get along the way, we recommend that you reclass your chosen units to an advanced class while around level 10-12. The reason for that lies in the fact that doing so while at a higher level will not reward you with significant stat boosts.

It’s also important to point out that, differently from when advancing to a related class of the same type, such as Dragon Child to Divine Dragon (Protagonist) or Lord to Successeur (Diamant), changing class types may also negatively impact some stats.

How to Reclass to an Advanced Class

You will be able to promote your characters to an Advanced class by spending a Master Seal, as well as reset your class level while keeping all of your stat boosts by expending two Secondary Seals. With that said, the Seals are really difficult to come by during both the early and mid stages of the game so be mindful and pick the units you wish to advance wisely. You can check out how to get the Master Seals in our How to Get Master Seals in Fire Emblem Engage guide.