Where to Catch Dratini in Pokemon Brilliant Diamond and Shining Pearl 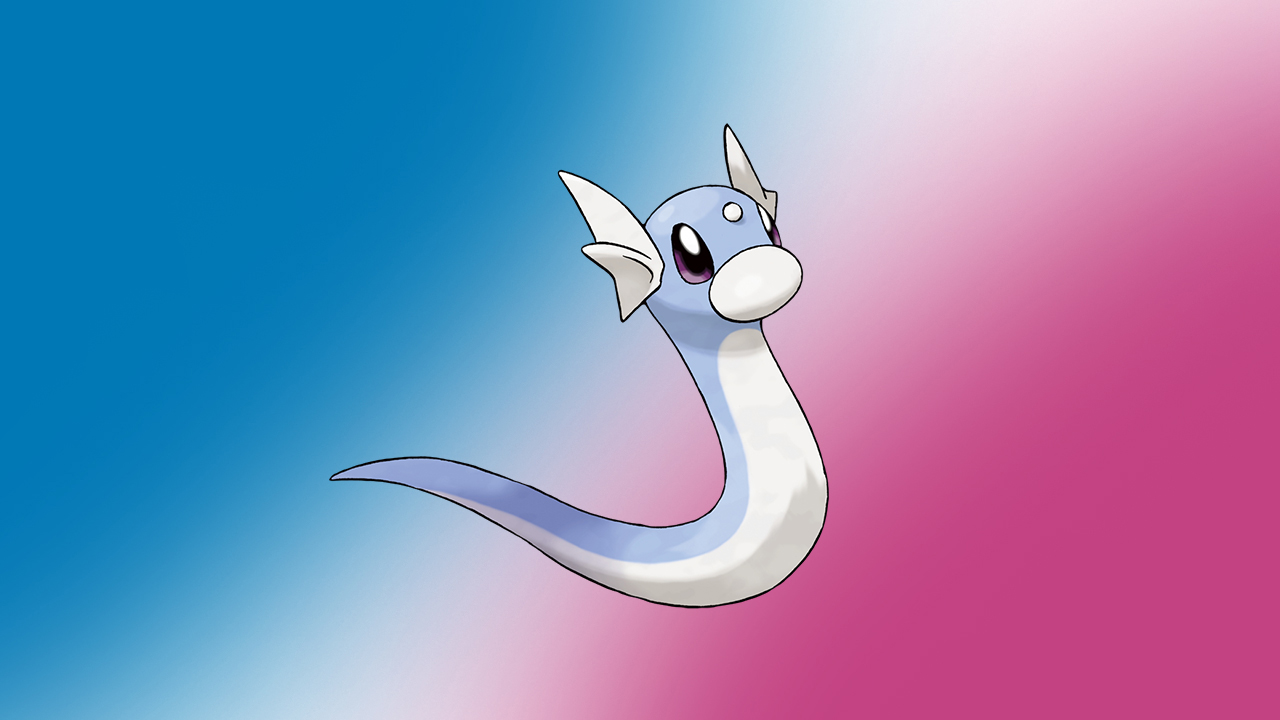 Where to Catch Dratini in Pokémon Brilliant Diamond and Shining Pearl

You can find a Dratini in two different locations on both Pokémon Brilliant Diamond and Pokémon Shining Pearl, on The Grand Underground and on Mt. Coronet. But they can only be found after you get the National Pokédex. You can get the National Pokédex by visiting Professor Rowan on Sandgem Town after completing your Sinnoh Pokédex.

How to Get Dratini on the Grand Underground

Once you get the National Pokédex, Dratini can then be found at the Grand Underground, most specifically on Fountainspring Cave. If you don’t spot the Pokémon after entering the area, just leave and enter the area again as doing that will reset all the Pokémon currently available at it. After finding Dratini you just need to battle and capture the Pokémon. To recap, here’s how to catch Dratini in Pokémon Brilliant Diamond and Pokémon Shining Pearl:

How to Get Dratini on Mt. Coronet

As we said above, you can also find Dratini at Mt. Coronet. It’s good to point out that to be able to catch Dratini on Mt. Coronet you need to have not only unlocked the National Pokédex but also the Super Rod. With that said, you can get the Pokémon by going to Mt. Coronet through Route 207. Once inside the mountain, use HM Surf to go right, through a small pool of water. Once you get out of the water, continue right until you reach a rock climbing spot. Go up the wall and then go up the stairs. Once above, go northwest until you get into the opening leading to the next area. Go to the area and head up the two sets of stairs. Once you do that, go left until you reach an opening leading to the outside. Once there, go right until you reach another rock climbing spot. Go up and through the path on the right, which leads back into the mountain. Inside, just head left and fish in the pool of water there. To recap, here’s how to catch Dratini on Mt. Coronet: