Where to Catch Passimian in Pokemon Scarlet and Violet

Sadly we cannot return to monke, but we can certainly learn a few tricks from this fighting simian. 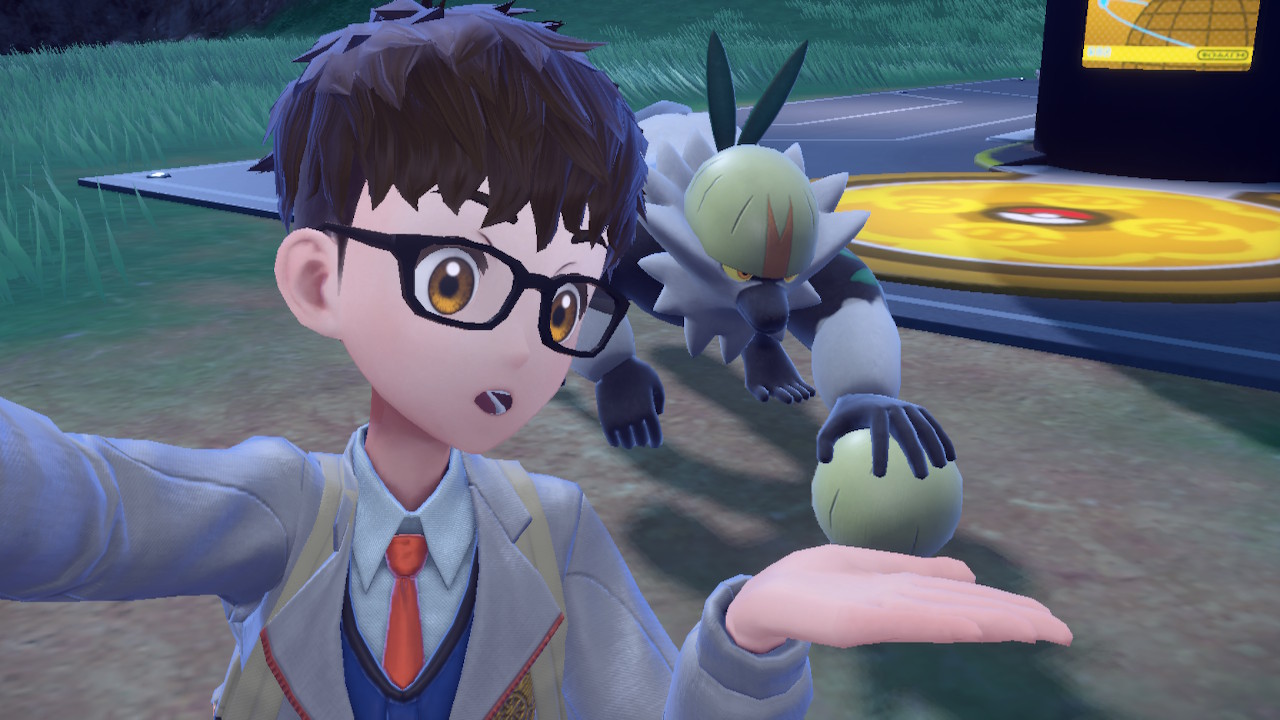 Pokemon Scarlet and Violet boast an impressive boost to the overall roster, with the Paldea region alone containing 400. But while you’re filling out your Pokedex, you might be wondering why certain Pokemon have appeared for you in battle yet not in the wild to catch. One such example is Passimian, showing up potentially in your Pokedex after encounters yet showing no habitat information while playing Pokemon Scarlet and Violet, and we have the reason why.

Why Can’t You Find Passimian in Scarlet?

Passimian is only found in the wild on Pokemon Violet and is a version exclusive so it won’t appear in Scarlet, found largely in forests such as around Tagtree Thicket, or North Province (Area Two.) The Pokemon is not rare, so if you’re playing Violet, just keep exploring and you’ll spot them in a wild, a lanky monkey Pokemon with a signature green helmet. If you’re playing Scarlet, it might be best to ask a friend to trade you one, bank on a Surprise Trade, or boot up a copy of Violet and transfer once Pokemon HOME is available for Gen IX.

What is Special About Passimian?

Passimian boasts a strong natural physical offensive output, along with some great moves such as Close Combat to really send your opponents running for the hills. However, Passimian falls short in some other aspects such as there simply being other, better Fighting Type Pokemon in Scarlet and Violet. But Passimian’s Ability, Defiant, allows you to strategically switch in and reap a massive boost to your Attack if played right, so if you’re using hazards like Spikes in battle and predict your opponent to use Defog to remove them, you can swoop in and crush them on the counter-attack.