Use this fish to take down your opponents 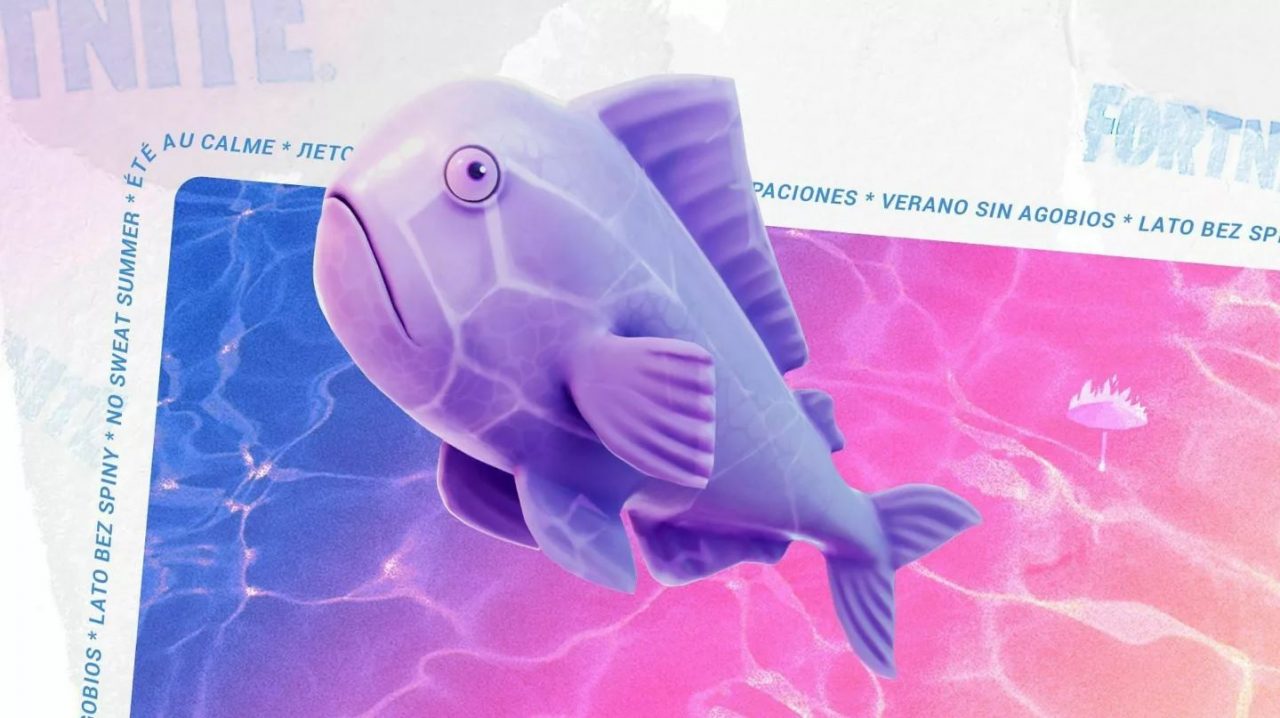 The newest Fortnite weekly missions have shown up, which means Fortnite players have the opportunity to collect some fresh XP for this season’s Battle Pass. In the past nine weeks, there have been nine weekly quests. One of these includes players dealing damage within 10 seconds of jumping with a Zero Point Fish. The challenge is pretty easy, but it can be difficult if you do not know where to look. That is why today we are going to show you where to find and how to use the Zero Point Fish in Fortnite.

Where to Find the Zero Point Fish in Fortnite

By fishing on the island, you can catch a Zero Point Fish. This works either by fishing with a fishing rod or with a harpoon. Either work well enough to catch one of the sought-after fish.

Zero Point Fish in Fortnite can usually be caught in fishing holes. However, they are less likely to be found in calm waters. Since fish returned to Fortnite, this particular fish has seen a slight uptick in its spawn rate, which makes it easier to find and catch. Head over to Loot Lake for your best chances at getting a Zero Point Fish.

How to Use the Zero Point Fish

Zero Point Fish heal 15 HP and has the same effect as the Zero Point Crystals.

Zero Point Crystals allow a short teleport if you press the jump button, and they are usually used to escape storms when you are in a bind. However, they can also be used for high-speed travel across the map, especially when you are trying to escape a bounty or push an opponent you know you can take down.

With good timing, you can also use this as an opportunity to get inside an opponent’s base, take them down, and finish your weekly quest.

And that is where to find a Zero Point Fish and how to use it to finish up your weekly quest in Fortnite.

Need to learn more movement skills like this one? Check out how to mantle in Fortnite to get up buildings fast.

Fortnite is available now and can be played on the following platforms: PlayStation 5, PlayStation 4, Xbox Series X/S, Nintendo Switch, IOS, Android, and PC.