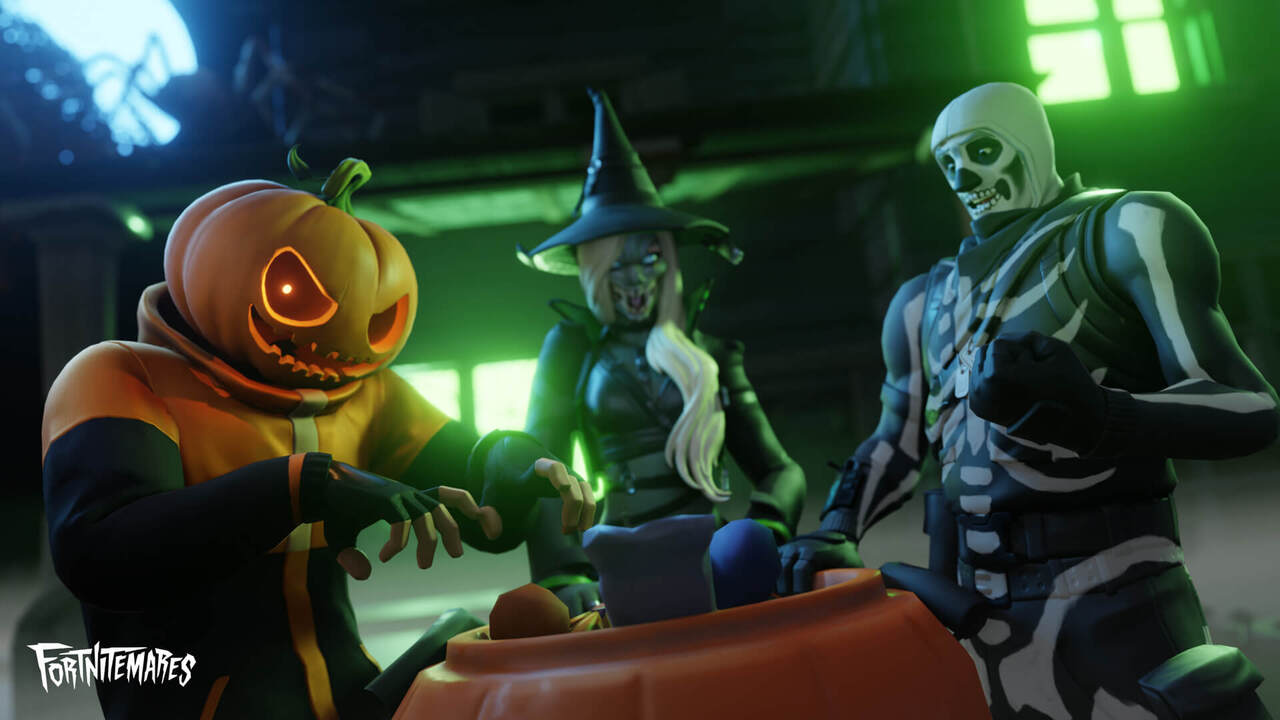 Candy has been appearing in Fortnite across the map celebrating the new Fortnitemares event. This year’s event has been fantastic, even offering free rewards to participating players! Finding candy, however, can be a little tricky but well worth it as these treats will grant players in-game bonuses and perks that can make all the difference in whether you survive the round. Read on to find out where you can find candy and what perks you can expect when you pick them up.

Where to Find Candy in Fortnite

Fort Jonesy is the most known location that seems to have candy pop up all the time. Here you will find a collection of pumpkins filled with sweets you can interact with, allowing you to grab some candy. With that said, Fort Jonesy is a prevalent landing spot, making it a dangerous route. If you want a safer route, we also found some luck visiting Loot Lodge, which has fewer players landing.

Those two locations seem to have the highest spawn rate for candy, but if you have trouble landing at these locations, don’t worry. These baskets will also randomly spawn at various locations throughout the map, similar to how vegetable baskets spawned in the previous chapters. Keep your eyes peeled so you don’t miss out on the buffs that these provide.

The significant part of eating these candies is that they give you helpful in-game bonuses. Some of these bonuses include faster running speed and healing and even allow you to jump higher to maneuver around the map at a more rapid pace.

Now you are ready to go ahead and find the candy available in this year’s Fortnitemares event! As you’re looking, don’t forget to grab the Pumpkin Launcher, also available this year, as it is a powerful weapon that will have other players not wanting to challenge you.