Where to Find Piercing Claw in Monster Hunter Rise

Check out where to find the material in Monster Hunter Rise 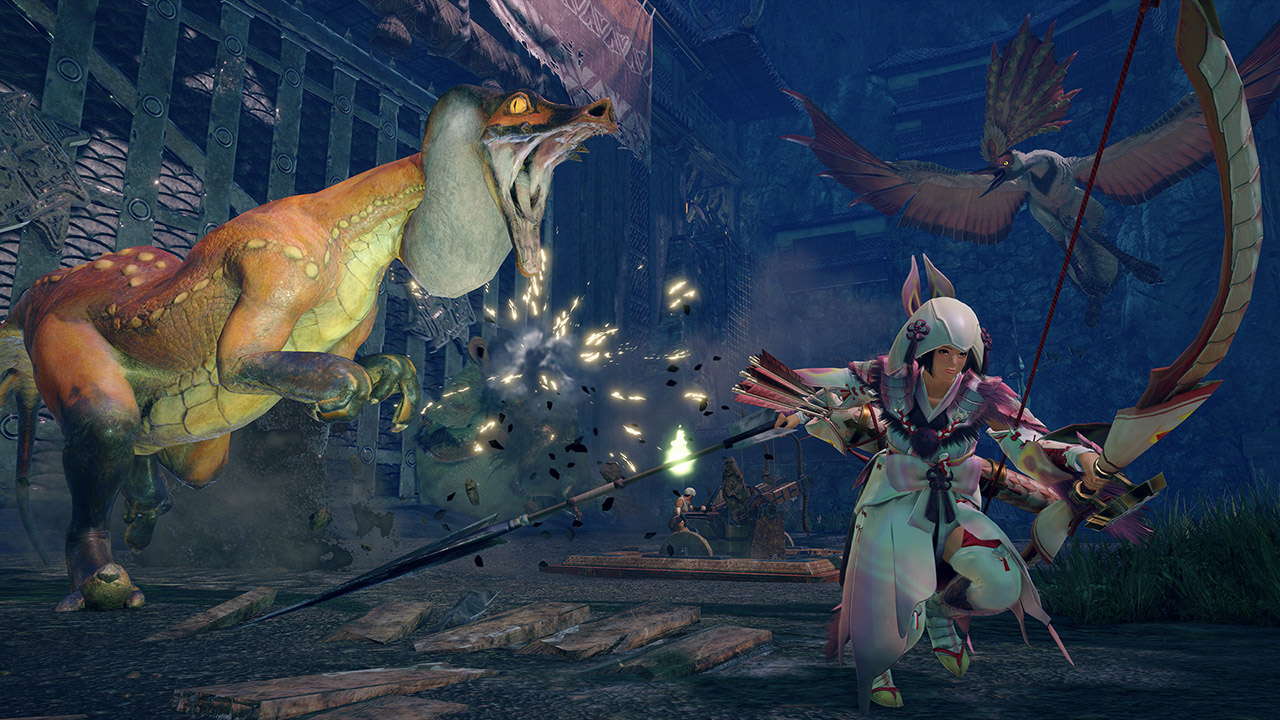 In Monster Hunte Rise. players can make use of a wide array of weapons, armor, cosmetics, and tools, all sure to help them in their quest to become a hunter unlike any other. With that said, mining and gathering recourses is a vital part of the Monster Hunter experience, as you will need many materials to be able to both craft and upgrade your gear. Now, to help you get everything you need to unlock your ultimate build as soon as possible, here’s where you can the Piercing Claw material on Monster Hunter Rise.

Where to Find the Piercing Claw in Monster Hunter Rise

Like many other items in Monster Hunter Rise, players can get Piercing Claws by slaying and carving the remains of high-level Rachnoids, Ludroths, Uroktors, Jagras, and Izuchis, as they all have a chance of dropping the item. With that said, we recommend that you head to the Lava Caverns, as you can find many Rachnoids, Ludroths, and Uroktors in the area. For those looking to hunt the other monsters as well, here’s where you can find each of the monsters that drop the Piercing Claw material in Monster Hunter Rise:

To maximize your chances of getting the material, hunting with a high-level Gathering Palico is advised. Many quests can also reward you with the material, but even so, after spotting one that does, is all about luck.

Now that you know how to get the Piercing Claw, we also advise you to check out the best weapon for single player, the difference between affinity and attack, as well as the best low-rank Long Sword builds for early game.

Monster Hunter Rise is currently available for the Nintendo Switch and on PC. The PC version of the title can be brought exclusively on Steam, for $59.99, and on Nuuven.