Where to Find Prosecutors in Warframe

These elite guardsmen will take a bit more firepower to take down. 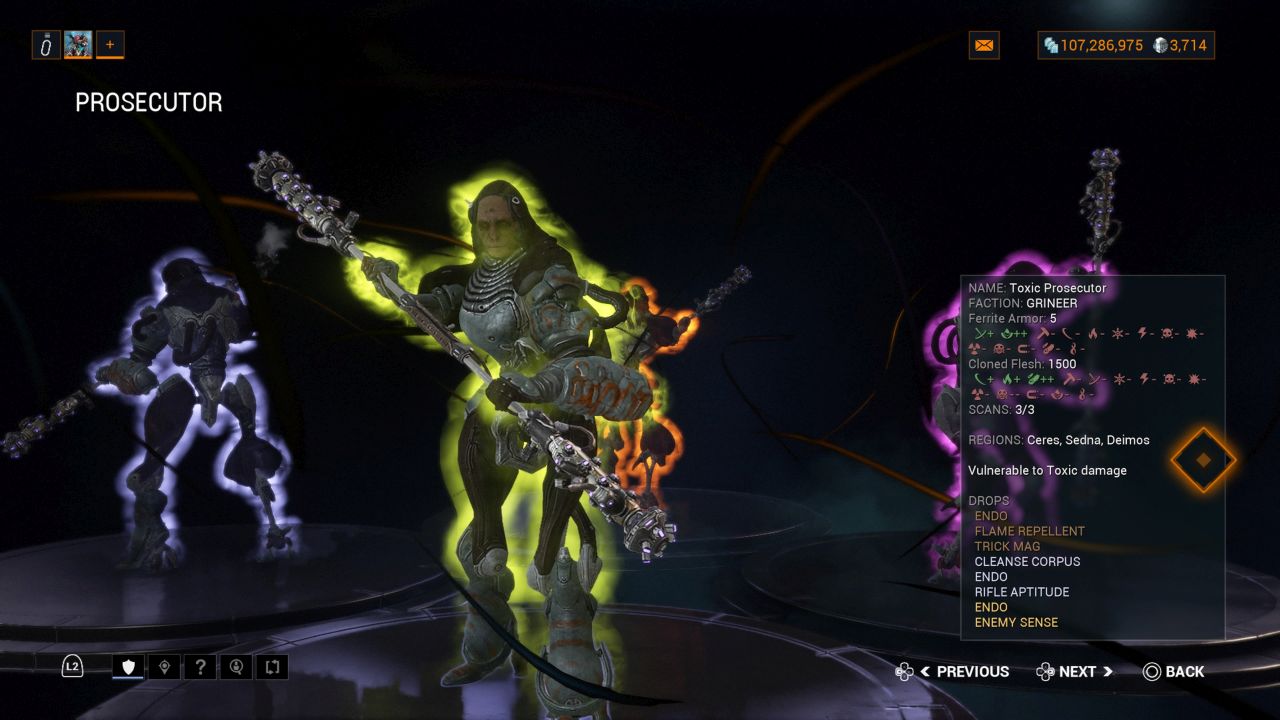 Prosecutors in Warframe are the equivalent of Eximus units for normal enemies. In regards to this enemy, they are specific to the Grineer Guardsmen who wield the Amphis melee weapon. Here is where you can find them and their importance for defeating them in the game.

Where to Find Prosecutors in Warframe

Prosecutors are found mostly on the planet of Ceres, but can also be encountered in Deimos and Sedna. Similarly to Eximus units, the Lotus will also give you an audio cue that one is nearby. Instead of telling you that “a heavy unit is approaching”, she’ll tell you that there is a Prosecutor aura nearby.

Prosecutors are a bit different than Eximus units in the sense that they are rarer to spawn. They aren’t always guaranteed to spawn in a mission unless you’re playing through one where alarms are set off and the Grineer are on high alert. They’ll also be harder to take down because of their Eximus aura, ability to block, and their resistance to the element they are. 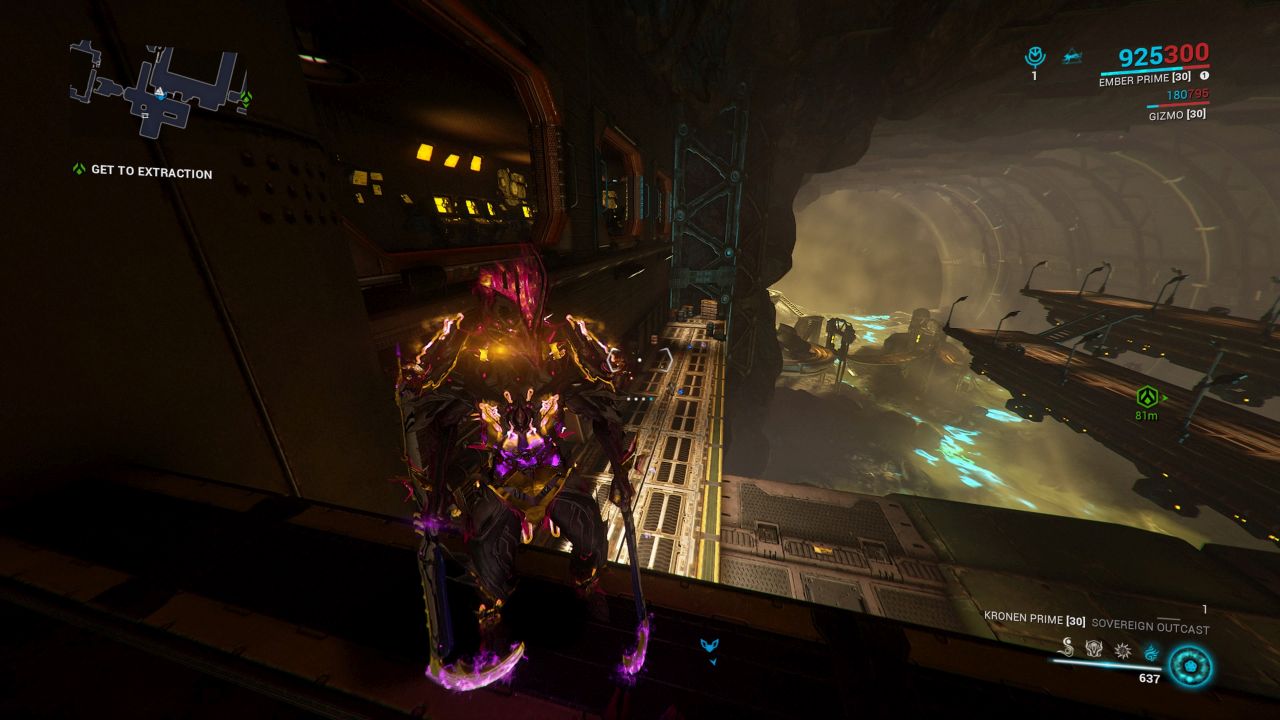 Your best bet in trying to spawn Prosecutors is to play the Spy mission Bode and set off a bunch of alarms in and out of the vaults. The next best place is Kiste, the Mobile Defense mission on Ceres where each console being defended will draw in waves of enemies toward your position.

You can also try Nuovo, Ceres. Eximus and heavy units almost always spawn inside the room where you have to rescue your target. This ensures at the least, that there is some kind of elite unit.

Luckily, you won’t need to farm Prosecutors too much because you’ll only need to defeat and loot 6 in total (3 if you run a desecrate Nekros). They are the only enemies who drop Javlok Capacitors which are needed to construct the Javlok speargun weapon.