Where to Get Commendation Tickets in Monster Hunter Rise

Where can Commendation tickets be found, and what can you do with them? 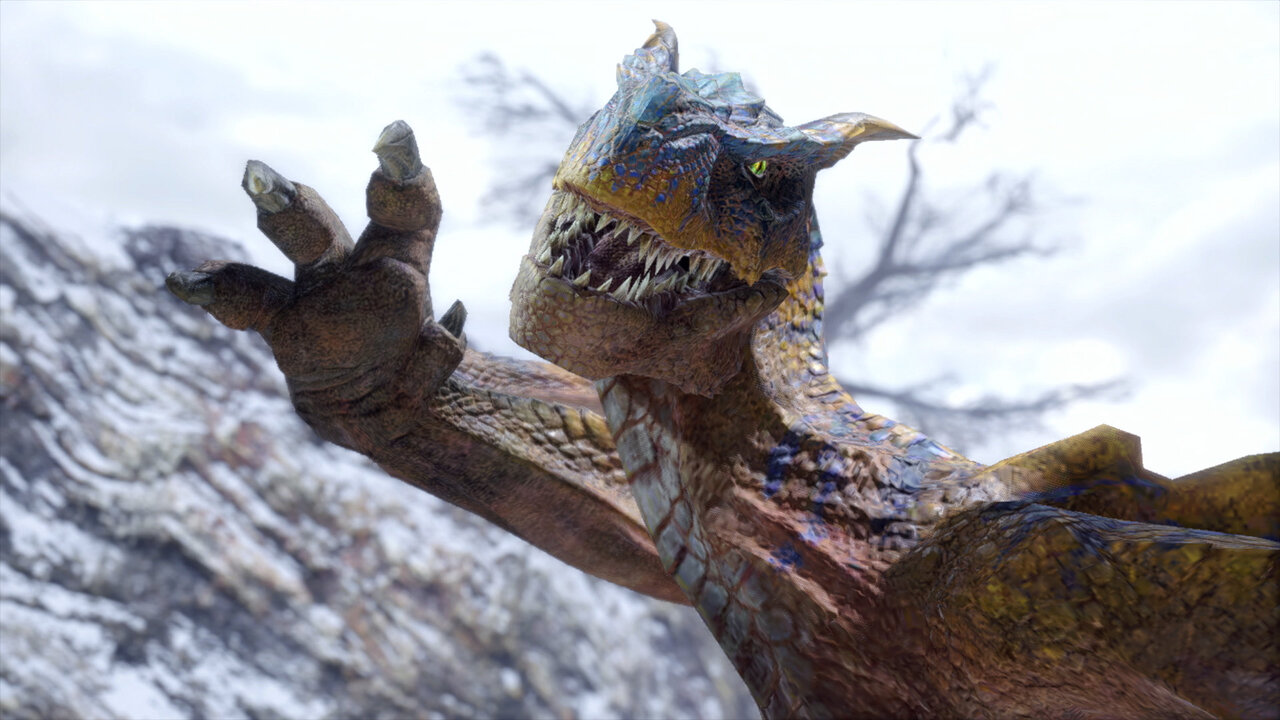 Monster Hunter Rise provides a familiar experience for fans of previous Monster Hunter entries. While new battles and mechanics provide a fresh experience, long-time hunters will recognize the gameplay loop of gathering materials to craft more powerful gear. Among these materials are Commendation tickets – unique rewards that can help players unlock the full power of their weapons.

Where can players find Commendation tickets?

Thankfully, Commendations are surprisingly simple to come by. These tickets can be received as rewards for certain 6-Star Village Quests and 3-Star Hub Quests. The Kiranico database provides a great look at every quest where Commendations are rewarded. The current list is as follows:

Additionally, Commendations can be received from the 3-Star Event Quest Heart of a Warrior. Each quest features multiple monsters as targets, so players can’t base their entire build on only one monster’s weakness. You can also ignore most of these quests and return after obtaining stronger High Rank gear, which will make things much easier when farming for tickets.

What can players craft by using Commendations?

Commendations are primarily used to craft Tier 3 weapons, either through forging or upgrading. Notable weapons obtained with Commendations include the Wooden Dog Bowgun I, the Canyne Cannon II, the Cawscythe II, and all of Magnamalo’s Sinister weapon upgrades. Thankfully, every one of these weapons only requires one Commendation, so farming for them isn’t as annoying as one might think.

Players interested in upgrading Magnamalo’s weapons will also need a few extra materials from the monster. Namely, they’ll need Magnamalo Plates and Magnamalo Scutes. To be as efficient as possible, try doing the quests A Test of Courage, Disastrously Beautiful, or Heart of a Warrior. With any luck, you’ll net every material you need in just one go!