Who Should You Give the Merc Whistle to in Fire Emblem Warriors: Three Hopes?

Who should you give the Merc Whistle to? 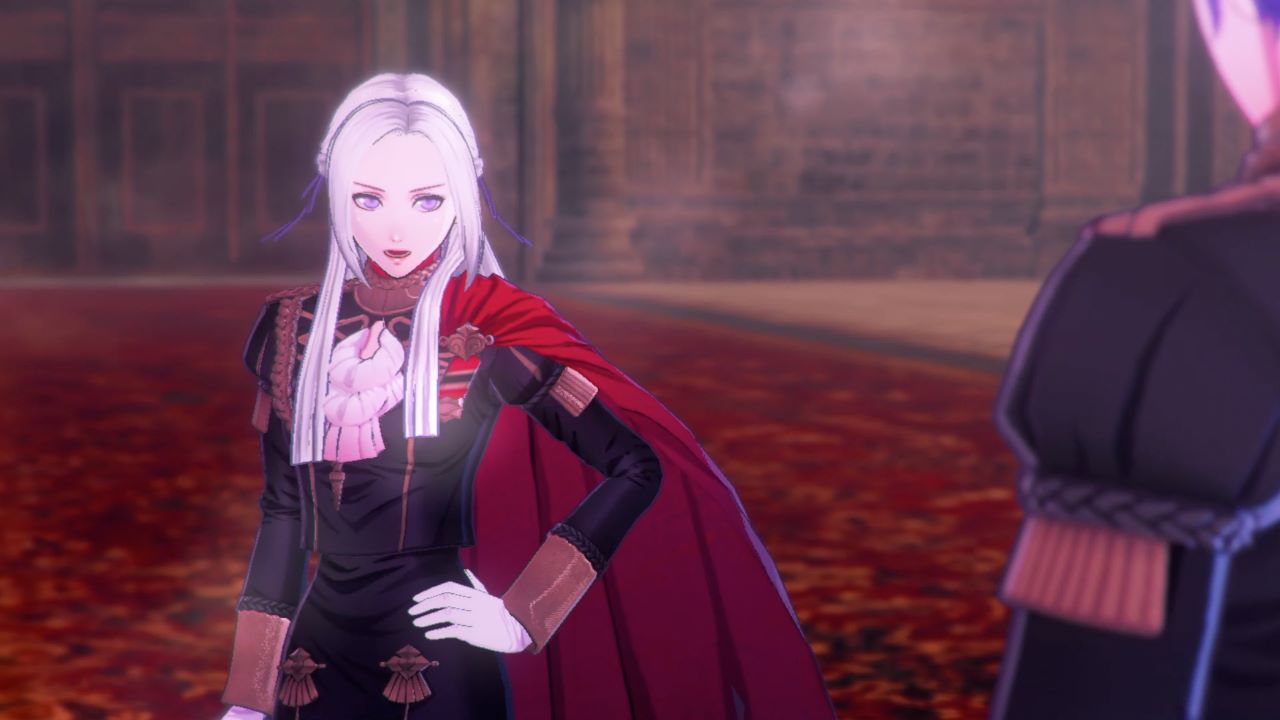 The Merc Whistle is one of the best and rarest items in Fire Emblem Warriors: Three Hopes, and deciding which of your units should receive this gift is an incredibly tough decision. It’s one of the most valuable things in the game, but you only get one of them. You can use it to add powerful abilities to any character in the game, but you have to think long and hard about your decision before you gift it to anyone. Here’s a breakdown of what the Merc Whistle does and who you should give it to when you’re playing Fire Emblem Warriors: Three Hopes.

What Does the Merc Whistle Do in Fire Emblem Warriors: Three Hopes?

The Merc Whistle allows you to unlock the special ability of any character and transfer it to anyone else on your roster. When you gift it to someone on your team, they’ll give you an item in return that will unlock their special ability for anyone that equips it. You will also need to have an A support rank with a character in order to give them the item.

So, if you give it to Bernadetta, for example, she’ll give you the Shez Doll item that will allow anyone to use her Personal Space ability when equipped. You can only give the Merc Whistle to one person though, so think carefully about which ability you want to unlock for everyone.

Who Should You Give the Merc Whistle To?

You can give the whistle to anyone you’d like as long as you love their special ability (ZR attack). Some abilities are much better than others though, so here’s a list of the best of them:

Balthus is the best possible recipient for the Merc Whistle regardless of which house you choose. His ability gives you money whenever you attack enemies with a combo counter above 300 hits, which can drastically increase your available funds for upgrading characters and equipment. 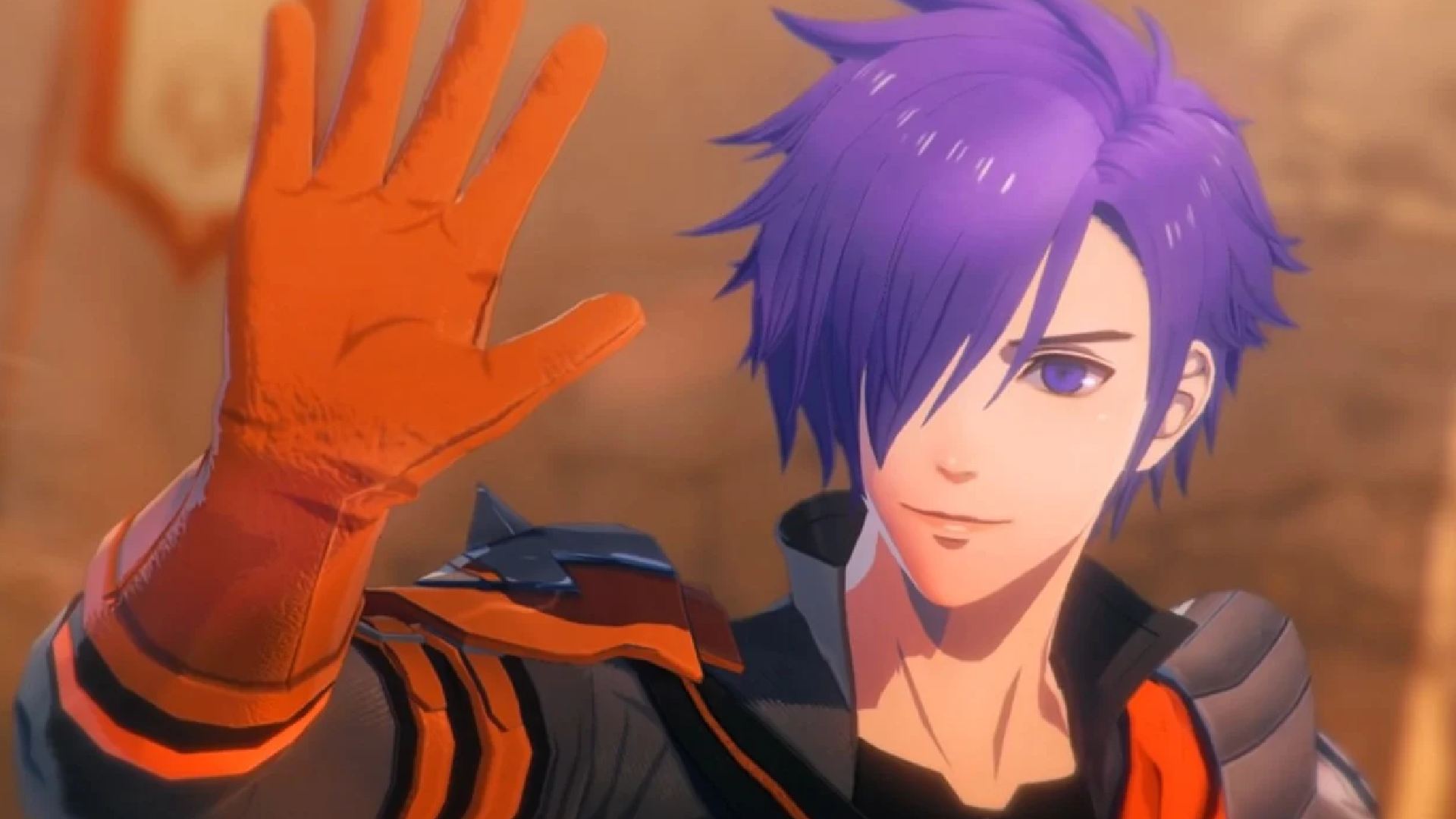 Shez is also a great choice since their ability allows units to zip around the battlefield remarkably fast. Speaking of speed, Ferdinand’s ability increases a unit’s speed based on how many hits they accrue, starting at 300 hits and continuing infinitely.

You won’t recruit Byleth until very late in the game, but their ability is among the most powerful in all of Fire Emblem Warriors: Three Hopes. If you give Byleth the Merc Whistle, you’ll get their Divine Pulse ability, which freezes nearby enemies. Shamir is another solid choice for the Merc Whistle as her ability increases critical hit rate and imbues attacks with ice damage, making it an easy way to boost damage for any unit. The same goes for Hilda, whose ability allows you to power up strong attacks and add lightning damage to them by holding down the attack button.

Finally, Dorothea is a great choice for the Merc Whistle because her ability creates floating musical notes with her normal attacks. These notes can then be detonated by attacking them, unleashing elemental damage to all nearby foes.

Again, you can give the Merc Whistle to any character on your roster but you only get one of them. Choose your favorite ZR ability carefully. However, this item doesn’t carry over to New Game Plus, so you’ll be able to make a different choice in your next playthrough.

Attack of the Fanboy / GAME GUIDES / Who Should You Give the Merc Whistle to in Fire Emblem Warriors: Three Hopes?