Will Diablo IV Be Xbox Exclusive Since Microsoft Owns Activision? 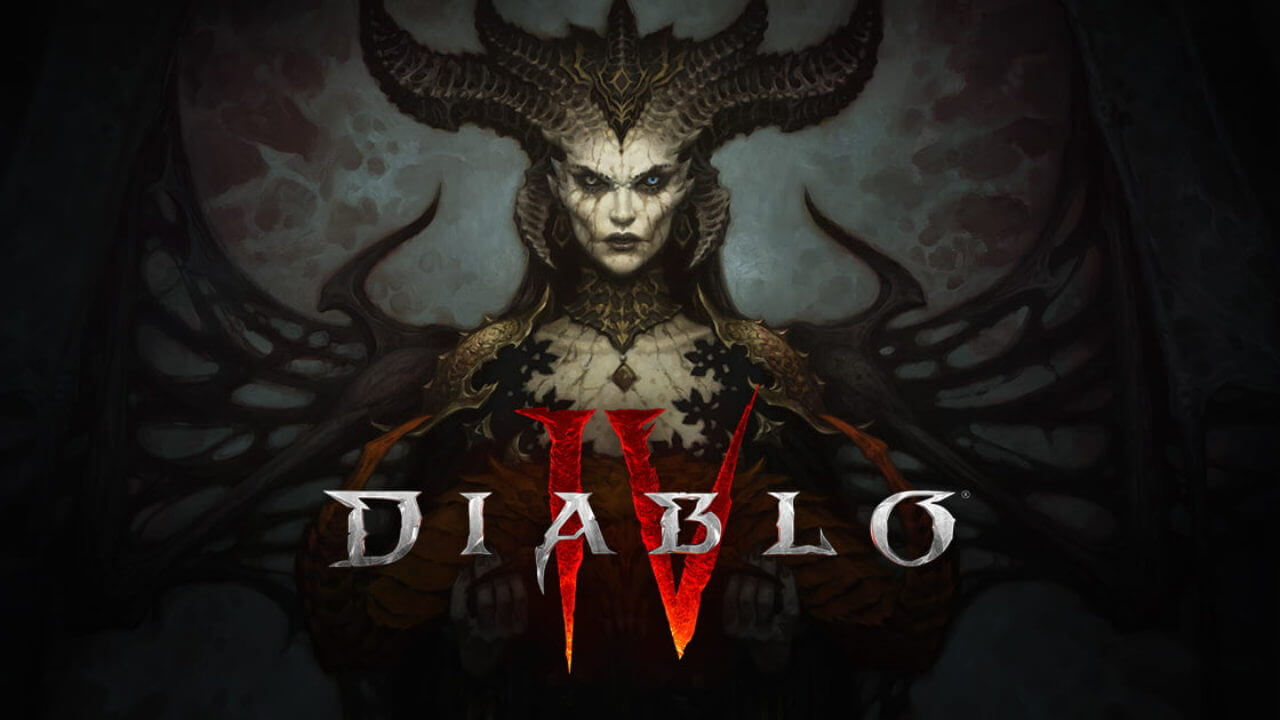 So wait, will Diablo IV be Xbox exclusive? The world is abuzz right now grappling with the possibilities of Microsoft’s newest acquisition of Activision Blizzard. Because of this nearly $70 billion dollar grab, Microsoft now has ownership of all Activision companies, including Blizzard, Treyarch, Sledgehammer Games, Infinity Ward, and more. These well-developed and extremely popular game companies are responsible for world-class favorites such as Call of Duty, Overwatch, and even Diablo.

Diablo IV is the highly anticipated next installment of the well-established Diablo series. The game was announced in late 2019 and has seen a few minor updates since. At BlizzCon 2021, while we were greeted with more Diablo IV, Blizzard also informed us that we won’t be seeing a release of their game for a while. Expect a 2023 release at the earliest. With gorgeous graphics, stunning combat, and a remarkable world, this is one we would hate to see get locked behind Xbox’s doors.

Most likely, and hopefully, Diablo IV will not be an Xbox exclusive. Microsoft has admitted in their recent press release that “Activision Blizzard games are enjoyed on a variety of platforms, and we plan to continue to support those communities moving forward.” Though not specifically stated that games like Diablo IV won’t become Xbox exclusives, we can hope that Microsoft will see the benefit in keeping these extremely popular games in the 3rd party realm.

The second most recent acquisition of Microsoft was ZeniMax Media which saw Xbox swiping some of the best IPs around, namely Elder Scrolls, Fallout, Dishonored, and even the upcoming Starfield. While all of those are now unfortunately Xbox property, we continue to be hopeful that all of the Activision Blizzard property won’t strictly be Xbox exclusives.

The reasons to believe that Diablo IV won’t be an Xbox exclusive can be argued either way. Some of the reasons why it won’t are that the Diablo games, while accessible and popular as a single-player experience, thrive on community and multiplayer. It would hurt Microsoft, in the long run, to lose fans by making Diablo IV an Xbox console exclusive.

On the other hand, Diablo IV is different than Call of Duty or Overwatch. Both of those games are massive multiplayer experiences with much larger audiences on both sides of the console coin. Diablo, however, isn’t as much of that. Because of this, it is within reason to believe that Diablo IV could be an Xbox exclusive when it comes out.

Diablo IV is expected to be released in 2023. Stay tuned for more updates.

Attack of the Fanboy / GAME GUIDES / Will Diablo IV Be Xbox Exclusive Since Microsoft Owns Activision?