Will High on Life be on Game Pass Day 1?

Selling humans as drugs? Not on my watch. 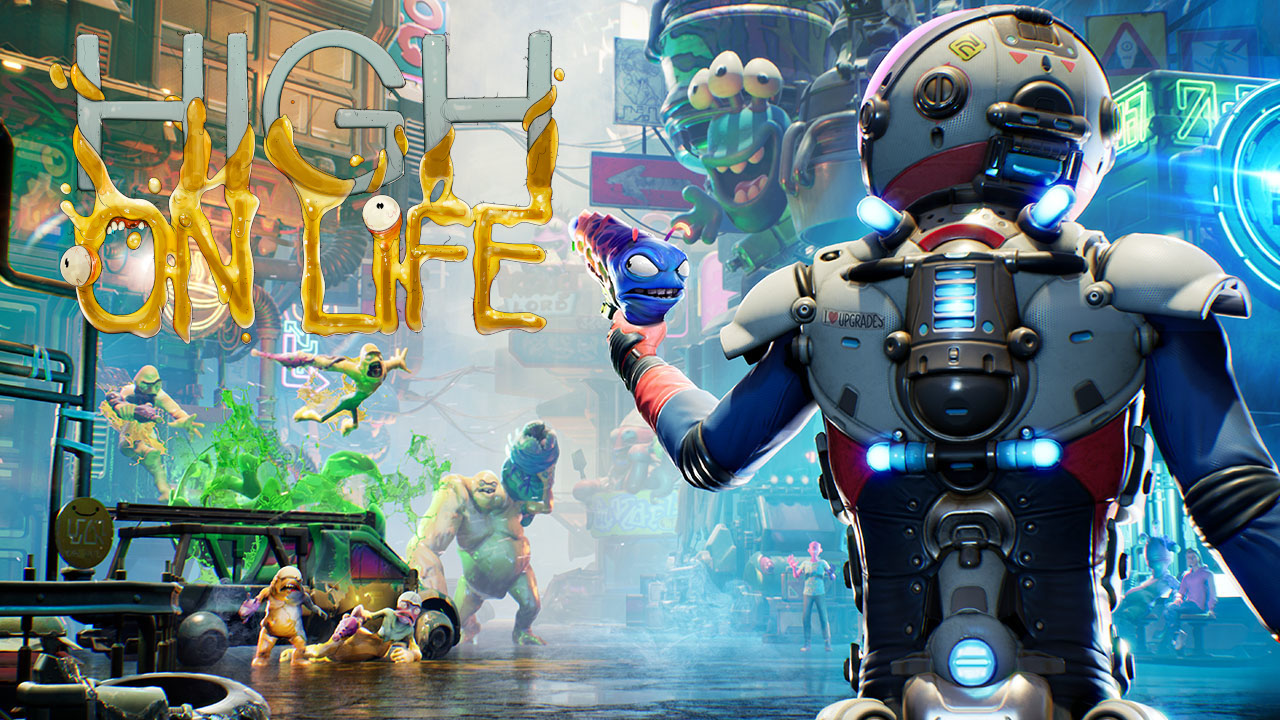 Are you a fan of Justin Roiland? Of course, you are, and as mentioned at Gamescom 2022, aside from his work on Rick & Morty, he has been hard at work on the new, quirky sci-fi shooter High on Life. The game promises edgy humor, exciting sci-fi action, crazy colors and visuals, and that distinctive design style we know and love by Squanch Games. The game lets you play as a human bounty hunter, tasked with saving humanity from being used by aliens as drugs, while wielding Gatlians, sentient alien guns, to take down your foes. The game is an Xbox console exclusive as well as being available on PC, but Will High on Life Be on Game Pass Day 1? Read on to find out!

Will High on Life be on Game Pass Day 1?

The answer is an emphatic yes, High on Life will be on Game Pass as a Day One release on December 13, 2022. This means you’ll get to experience the crazy, energetic gameplay and profanity-laden, humorous dialogue that’s definitely not a slight adjustment of Roiland’s Rick Sanchez and Morty Smith voices, totally. But it’s a fun, oddly immersive idea, fighting powerful aliens with insane attacks while your guns and/or other weapons and tools banter with each other and the enemies. The result is a chaotic cocktail of spectacular visual effects and some truly off-the-cuff dialogue to keep you laughing and entertained.

Gamescom 2022 premiered demo footage of combat with one of the game’s bosses, 9-Torg, atop a flimsy sheet metal structure floating on neon green acid. The gameplay trailer comes complete with insanely bright and colorful enemy attacks, catchy background music, and salty dialogue as a sign of things to come.

High on Life will release on December 13, 2022, for PC, Xbox One, and Series X|S. It will also be available as a Day One Xbox Game Pass release for subscribers.

Attack of the Fanboy / GAME GUIDES / Will High on Life be on Game Pass Day 1?