Will Starfield Ever Come to PlayStation?

Will Bethesda's upcoming space odyssey ever land on PlayStation? 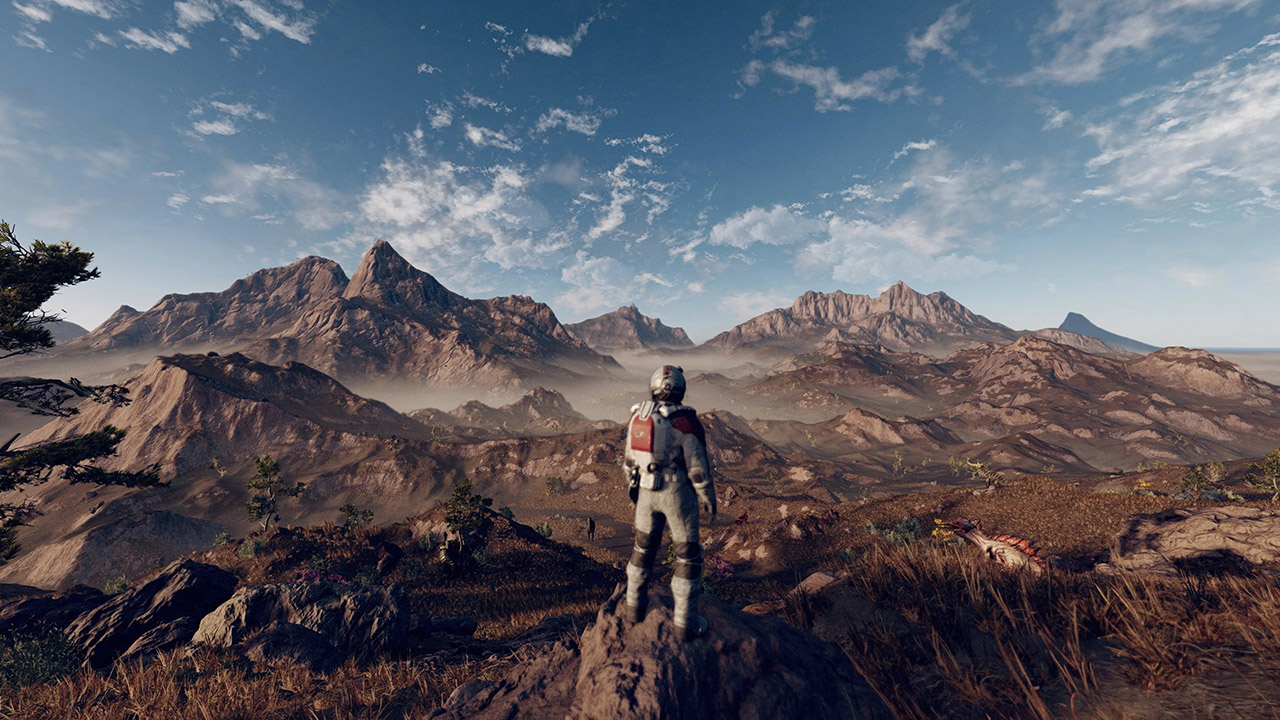 Starfield is set to be Bethesda’s biggest RPG to date, as the game, which has been in production for more than 20 years, is said to feature not only a wide array of new mechanics and features but also more than 1,000 explorable planets, all set to make your adventure through the stars one to remember. With that said, since the game was first announced, a question has been prominent amongst the gaming community. After all, will Starfield ever come to PlayStation?

Will Starfield Ever Come to PlayStation?

Unfortunately, to all PlayStation players, until further notice, Starfield is set to be an Xbox Series X/S and PC exclusive. With that said, it is important to point out that we can’t say that the title will never be released on other platforms, as just like many PlayStation exclusives, such as Persona 5 Royal, are currently coming to both PC and Xbox, there is a possibility, although minimal now, that Starfield will, at some point, come to PlayStation.

In Starfield, players will be taken to the year 2330, where they will take on the role of a space explorer part of Constellation, an organization composed of explorers whose main mission is to delve into the depths of the galaxy in the search of rare artifacts. Players will then be able to battle across a wide array of different planets, all while cultivating relationships, and exploring the many different biomes present in each new location. The game will also allow explorers to jump into their own fully customizable vessel and take part in battles amidst the stars as they build their own legacy.

Starfield is set to be released in 2023, exclusively for Xbox Series X/S and PC. According to Bethesda, the game will also be available as part of the Xbox Game Pass lineup from day one.

Attack of the Fanboy / GAME GUIDES / Will Starfield Ever Come to PlayStation? 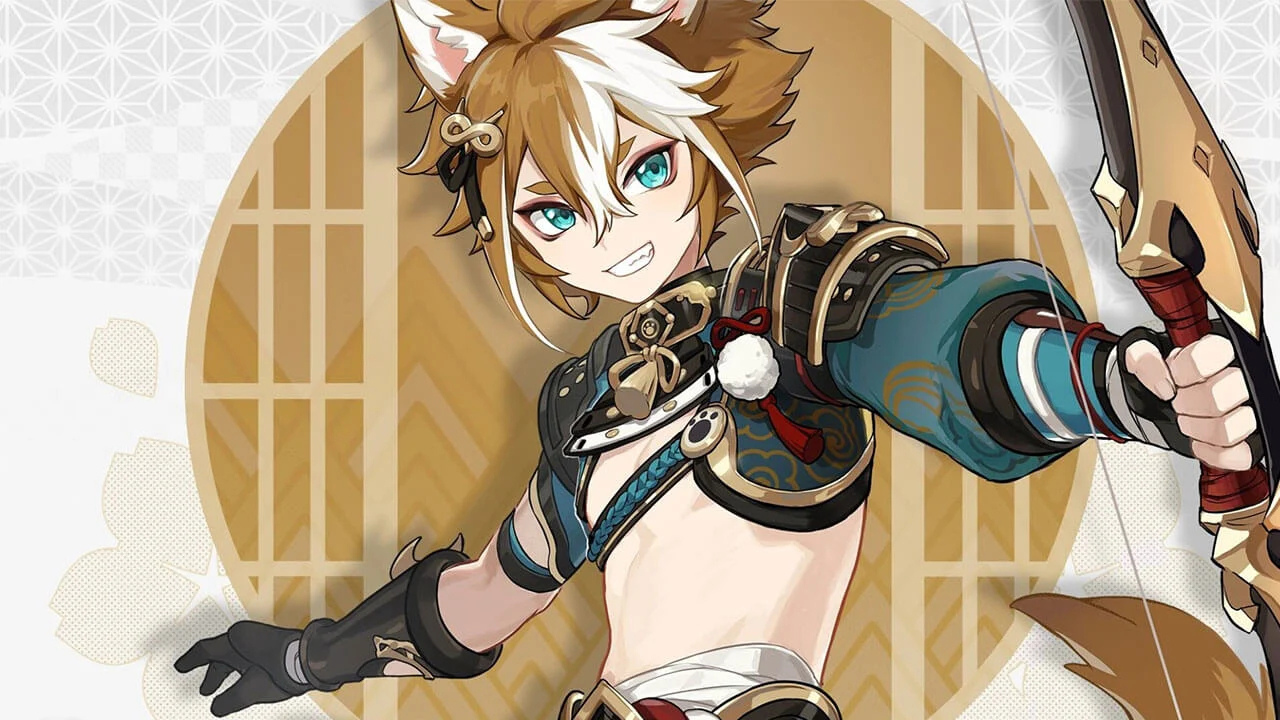