This hoppy mount is one of the easier ones to acquire. 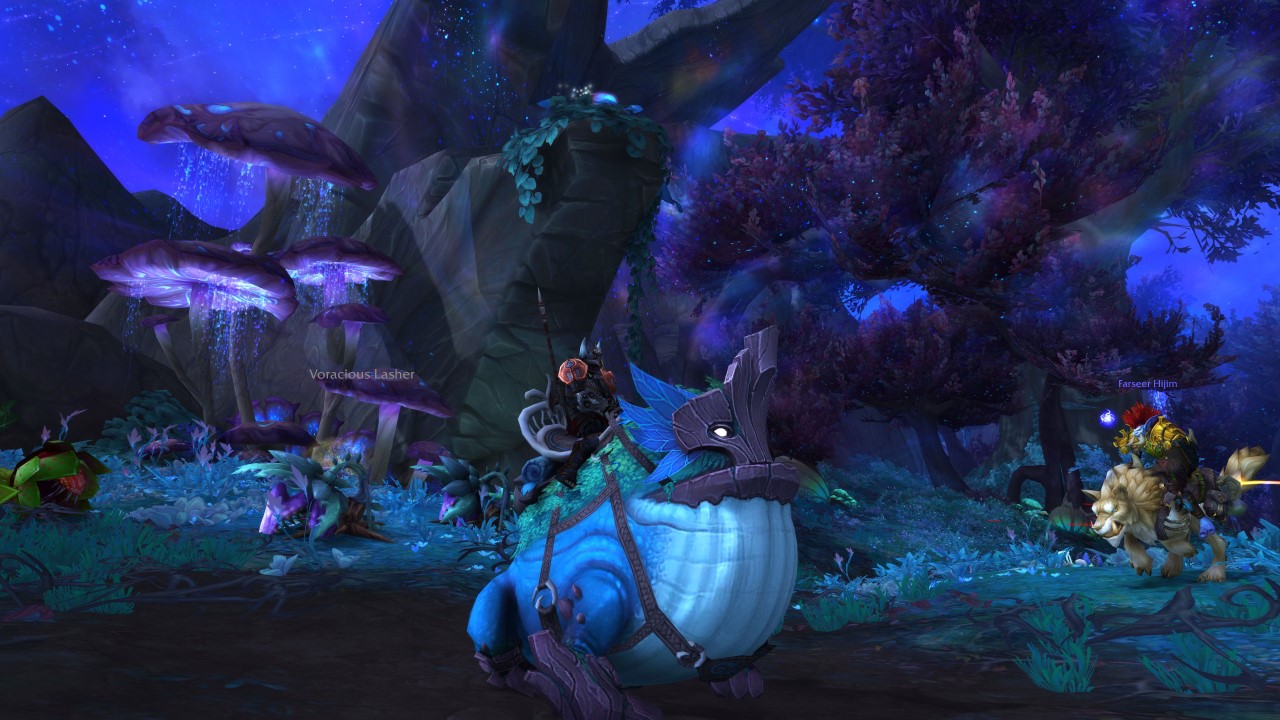 The Arboreal Gulper is one of 84 new mounts added in World of Warcraft Shadowlands, and the frog mount is one of the easier mounts to collect. Granted, you’ll need to farm regular mobs for an item to kick things off, but the Arboreal Gulper has a decent enough drop rate, which should mitigate any headaches born from farming other, harder to acquire mounts.

The Arboreal Gulper frog mount is dropped by a rare monster in Ardenweald.

The Arboreal Gulper is a frog mount that drops off Humon’gozz, a rare monster in the Deamsong Fenn of Ardenweald in Shadowlands. He doesn’t spawn on a timer however: you’ll need to collect an Unusually Large Mushroom to grow this massive shroom. This can drop off of any enemy within Ardenweald, so if you have World Quests or chests to farm in the zone it’s worth your time to kill two frogs with one stone.

Once you loot the Unusually Large Mushroom you will have 20 minutes to plant it at Humon’gozz’s spawn location, an interactive portion of the environment called Damp Loam (at the location pinned in the screenshot below). There are a lot of mobs here, so you’ll want to kill everything nearby, unless you enjoy fighting a rare monster with 20+ enemies nipping at your heels. 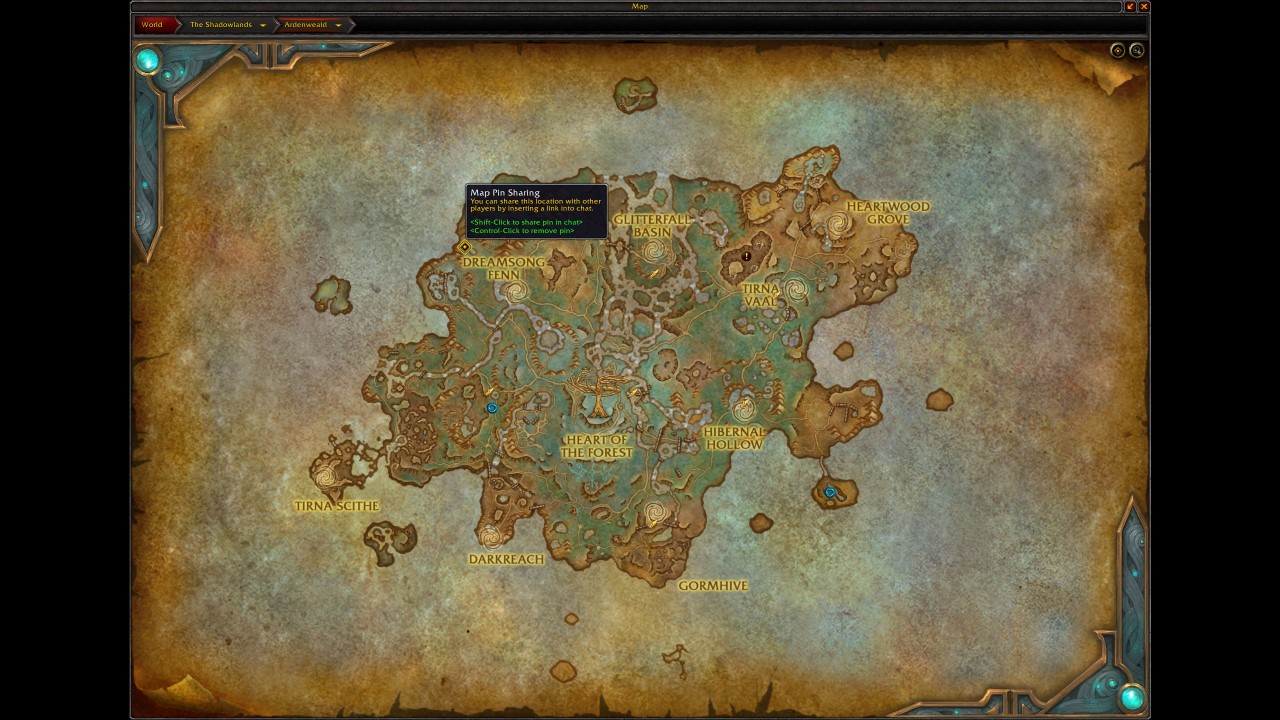 Once the Unusually Large Mushroom has been planted Humon’gozz will start to grow, which only takes a couple of minutes. Once he spawns anyone can participate in the battle for the Arboreal Gulper drop (assuming they haven’t already killed him that day), so share the information in general chat. You’ll want the reinforcements anyways, because Humon’gozz has a sizeable health pool.

The Arboreal Gulper frog mount has a 90% drop chance, which is one of the more generous mount drop rates in Shadowlands. It is an account-wide unlock once you loot it and add it to your collection. The Arboreal Gulper does have one minor limitation: the frog mount cannot fly, so you’ll be stuck hopping about on the ground. Seeing as flying isn’t available in the Shadowlands yet this isn’t a huge deal, but whenever you leave Azeroth’s troubled afterlife you’ll want to select a different mount.