This massive baddies are an excellent source of loot, but will require a team to take down. 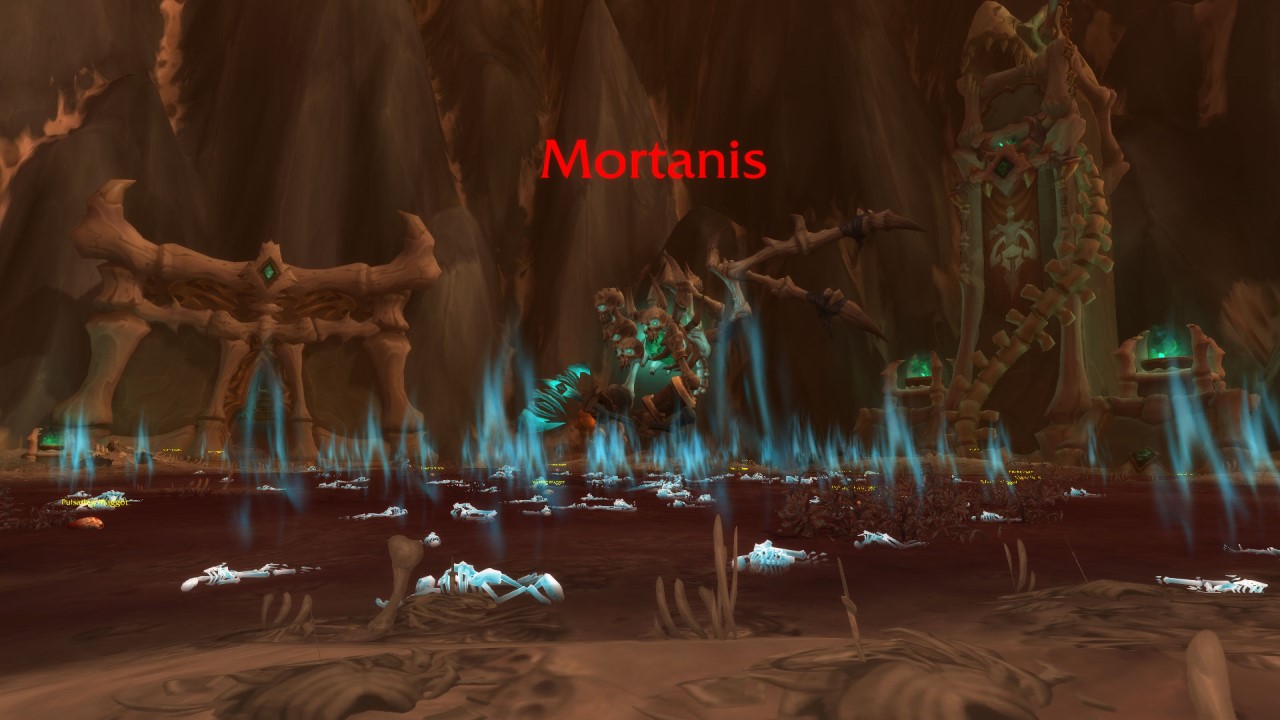 World Bosses in World of Warcraft Shadowlands are powerful elite enemies that spawn once a week in one of the four new zones added in the expansion. They drop raid equivalent gear (Normal), Conduits, and Legendary Powers, so they’re well worth taking down.

World Bosses in Shadowlands spawn once a week in a single zone, as identified by the purple world quest marker on the map.

There are currently four total world bosses in Shadowlands, but only one will spawn a week. They will appear in their associated zone, and can be located by the elite, purple world quest marker. None of these world bosses are soloable, so you’ll need to team up with other players if you’re planning to fight one. Thankfully, finding a group is simple: select the world quest to bring it up in your quest log, and select the Group Finder icon.

The rewards are all solid, so you will find a group of like-minded adventurers. Since world bosses don’t respawn on a timer you can fight them shortly after they’ve been defeated by a previous group. World bosses are tricky to kill and come with their own mechanics to be mindful of, and should you fall you’ll be stuck at your corpse for a full six minutes. Once the world boss dies you are free to release, but until then you’re essentially out of the fight.

Don’t fret over dying and missing out on your loot, however. All rewards are automatically sent to you once the world boss has been defeated, so even if you happen to get crushed you won’t lose out on your rewards. You can only earn rewards from world bosses in Shadowlands once a week, so while you can help friends take down the giant bastards after you’ve done so you won’t earn anything else.

All mechanics for the Shadowlands world bosses can be found in the Adventure Guide: none of them are cosmic and the usual “don’t stand in stupid” rule still applies. Below you will find a list of all their loot drops, sans the Conduits. Each world boss drops the same four Conduits per class. So, Warriors have four available, Priests have four available, and etc. and etc..

Valinor, The Light of Eons (found in Bastion)