XCOM 2 Guide: How to Keep your Soldiers Alive XCOM 2 is a tough game to be sure, but the hardest part about it is when you lose a soldier. Unlike most other games, XCOM 2 features a permadeath system, making it so that when you lose one of the members of your squad, they are gone forever. Along with them go the XP you earned along the way, possibly making you miss out on certain abilities, and definitely setting back your entire military capability by forcing the recruitment of new rookies to take their place. We already provided some tips for beginners as to how to handle the entire game, but wanted to dive deeper into strategies to keep your soldiers alive.

Stay out of Danger

This may seem obvious, but it goes pretty deep into how XCOM 2 works. You always want to try to keep your soldiers, especially more powerful soldiers that you especially don’t want to lose, away from danger. Try to watch the enemies and understand where they might go, and what they might do on their turn, and counter it by keeping your soldiers behind cover, and in a position where they can’t be flanked and shot in the back.

Even when there are no enemies nearby, you still need to be on your guard, as you can stumble across them and activate them for combat immediately. Never send a soldier out without cover, unless you are still using their first movement action (the blue area). This way, if you find some enemies, you can move back behind cover if necessary.

At the beginning of XCOM 2 you will only have four soldiers in your squad, which can go up to six later on. You never want to have one of your soldiers off by themselves, especially if you know there are enemies nearby. Some soldiers, like the Ranger, require close quarters combat, while other need to stay far away from enemies, like the Sniper. You want to position these guys so that they are always near someone who can help in case things go poorly.

You might move your Ranger up close, firing off a perfect 95% chance shot that will kill that last Advent soldier, only to have it miss completely and leave him vulnerable to a counter attack. If you have another soldier nearby, perhaps positioned to help out, or with a spare medkit ready to keep him alive, you can swing in and pull protection duty until the next turn comes around.

For a while it might be best to keep your team totally together, though this might not be possible throughout the mission. If it isn’t then you will want to try to create smaller squads, probably of two soldiers a piece, and move them forward together. Pair them up based on their class, keeping a short range soldier with a mid-range soldier, for example. You don’t necessarily want your Sniper and Ranger together, unless you plan to have your Sniper closer to the front lines than they probably should be. 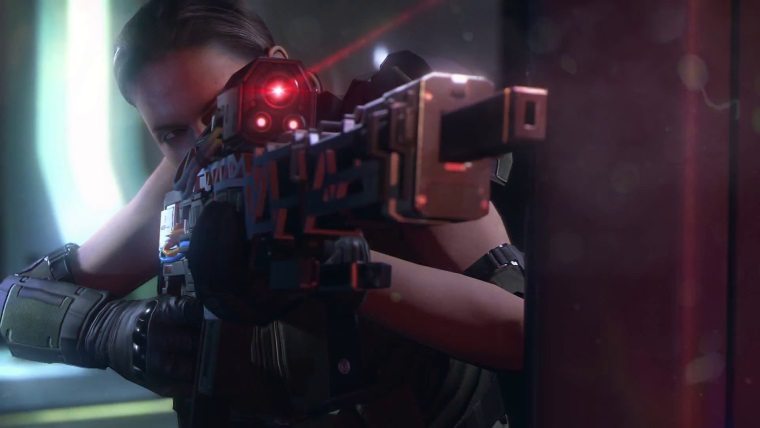 In XCOM 2 you never know exactly when an enemy is gonna pull off that one in a hundred critical shot and pop your soldier for huge damage. This means you can never truly feel safe if your soldier isn’t at full health. If you have some spare turns, perhaps because you’ve eliminated the enemies in the area, take a break, reload your guns, and heal up your guys with medkits and Gremlins. Once you get back into combat you’ll be glad that you did.

Speaking of eliminating the enemies in the nearby area, most of the time in XCOM 2, if you haven’t run right into a group of enemies, they aren’t actively working against you. It’s sort of an odd thing, but pods of enemies only become active once you stumble across them. So, you always want to manage how much of the map you are exploring, and make sure that you don’t activate too many enemies at once. Move forward slowly until you find a group, then work out a way to take them out before moving on to the next area. If you do activate too many enemies, try to form a defensive perimeter and utilize Overwatch to take them out as they move in closer. 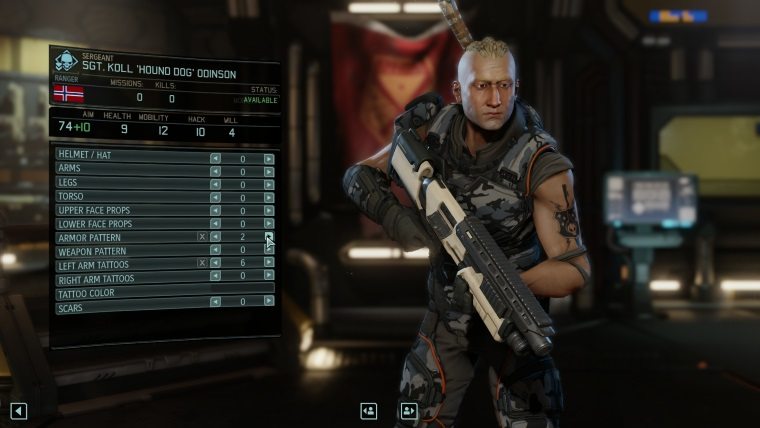 This one’s so important that we made a whole extra guide about it for XCOM 2. Essentially, your soldiers can become useless, or worse, actively go against you. This usually involves a Sectoid, but can also happen just by having them in combat. Follow the tips in the other guide and you should keep everyone happy and healthy so they can keep killing aliens.

We already emphasized this in our XCOM 2 tips for beginners guide, but it’s worth noting here as well. Upgrading your soldiers, and outfitting them with the biggest and best armor is easily the best way to keep them alive. Not only does it enhance their combat capability, it also increases their overall health, decreases damage, and can give them ultra-powerful weapons to use in case of emergencies.

Some armor discoveries will make them available to all soldiers, but others need to be built by your engineering team. Be sure to use these sparingly, and with the right soldiers. There’s no need for your sniper to have the most powerful armor if they’re just gonna hang back the whole mission, popping off headshots.