February looks to be filled with lots of content and new additions too. 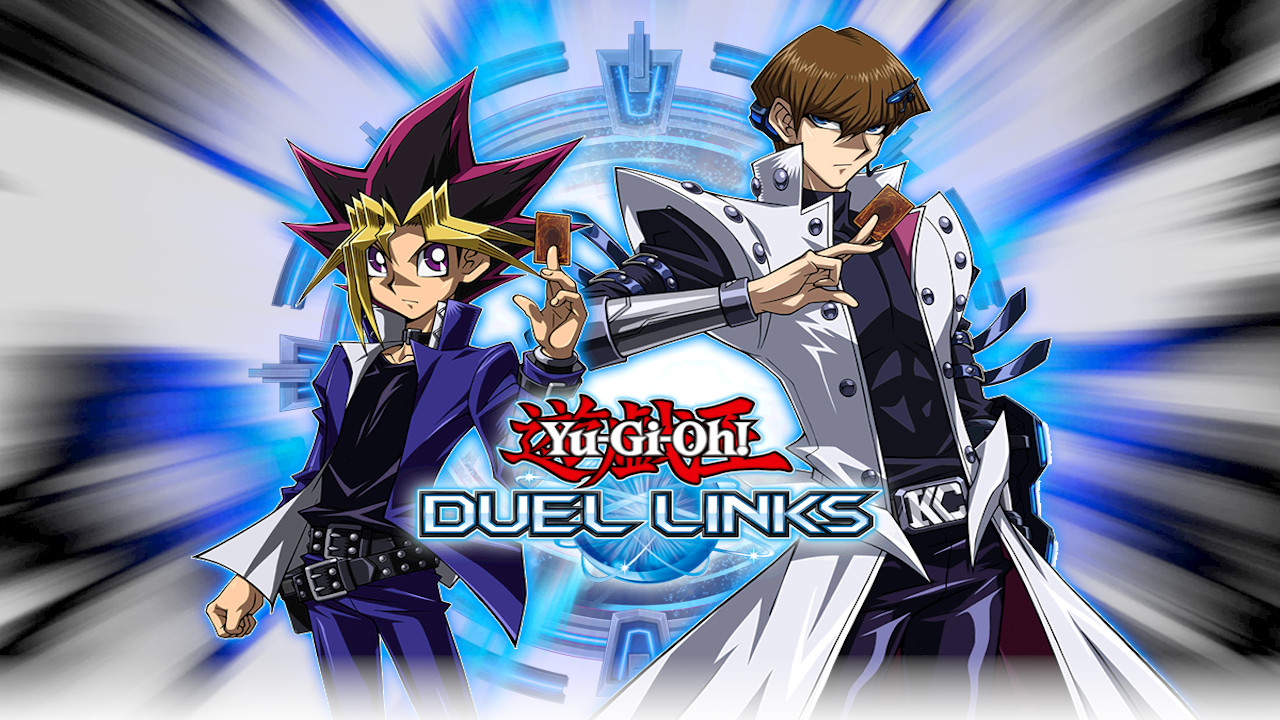 Yu-Gi-Oh! Duel Links announced their schedule for upcoming events and changes, for February 2021. While the dates for each activity are still unknown, it seems like the specific month will be packed with a lot of content and some old faces are coming back as well. Below you can find all of the upcoming Events.

The fan favorite regular Event is closing up again, with Duelists fighting others around the world, to climb the ranks for fame and a lot of rewards. Separated into 2 stages:

A chance to unlock Axel Brodie as a playable character, if you haven’t already, alongside the new UR Card “Prometeor, the Burning Star”.

As always, another chance to grab extra goodies, including lots of Gems and the new SR Card “Rapid-Fire Magician”.

Kalin Kessler will be available to unlock once more, and he is going to be added to the Gate for everyone to fight. “Shell of a Ghost” Skill is also going to be available, for anyone who hasn’t got it already.

A new addition to the roster is coming up closing the month of January, and based on the tease inside the game, speculations show that this character will be Antinomy. We need to wait and see, in order to confirm this.

Lastly, together with all of the above announcements, new content is also mentioned to arrive, in the form of Cards, campaigns and various features. Until then, the current event is going to keep our hands full, as we all try to unlock Kite and his ‘Photon’ Cards.