Pokemon Go Guide: How to Train Your Pokemon 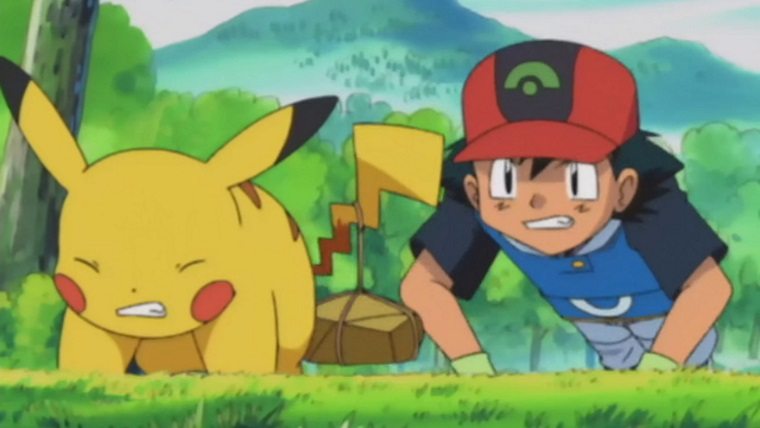 Training Pokemon. Aside from catching them and doing battle, it is essentially the most important part of Pokemon Go. And considering the fact that battling is completely impacted by Pokemon training, it might just be more important than even that. But what’s so confusing is how different training is in Pokemon Go, when compared to other games in the series. The whole mechanic has been reshaped and rethought out, so we’re gonna break down how to train Pokemon in Pokemon Go.

Some of this was already covered in our how to make Pokemon stronger guide. Still, considering how much training is synonymous with Pokemon, it makes sense to break it down in terms from the series. So here’s how to train Pokemon, which will make them stronger, and help you in those all important gym battles.

It’s all about the Stardust and Candy really. How do you get these? Well check out this guide and this guide. Boiling it down to its most basic elements. You want to catch as many Pokemon as possible, and of the same type that you want to train. Let’s use Pidgey as an example, since you’ll already have a ton of them lying around.

So, say you want to train and evolve a Pidgey into a higher level Pidgey or even into a Pidgeotto or Pidgeot. For each Pidgey you catch you gain three Pidgey candies, of which you need twelve to evolve him, or one or more, depending on the level, to raise their CP (see what that is right here).

Once you have the Stadust and Candy you just select the Pokemon in the menu and choose either Power Up or Evolve. Evolve will jump them forward a bunch, chaning them into their next form. Power Up simply boosts their stats a bit. There doesn’t seem to be a huge amount of savings if you power up first, or go ahead and evolve. However, it is still early in Pokemon Go so we’re all still figuring this stuff out.

Using Power Up and Evolve you can train your Pokemon in Pokemon Go, making them stronger and getting ready for those battles.