1TB PS4 Console Has A Price In Europe, Will Price Cut Happen For 500GB Model? 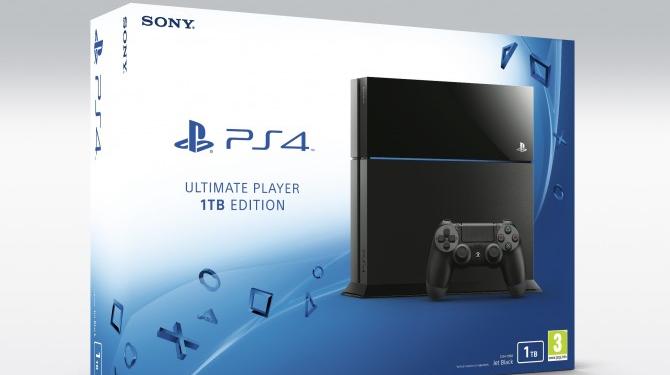 A price for the newly announced 1TB PS4 console has now been revealed thanks to Amazon Germany.

Amazon Germany has listed the 1TB PS4 console at €399. This is significant because Sony Computer Entertainment Europe didn’t announce an official price when it was first announced a few days ago.

It is also interesting that the 1TB PS4 console will only cost €399 in Europe. This is roughly around the same price that the current 500GB model is set at. It sounds like the 1TB models might be phasing out the 500GB models.

It begs the question, will the 500GB PS4 models be cheaper when the 1TB models come in July? It’s possible retailers themselves might discount them so the new models can take their shelf space.

Sony hasn’t hinted an official PS4 price cut will be coming. Although the company didn’t reveal plans for a 1TB console until a week after E3 2015 happened.

In either case, it’s great that Europeans will be able to buy the new 1TB PS4 console for €399. They get double the amount of space without paying too much extra money for it.

Sony has yet to announce if a 1TB PS4 console will be making its way to North America. Chances are it should eventually be available sometime later this year.