The latest news in the world of video games at Attack of the Fanboy
December 31st, 2014 by Dean James 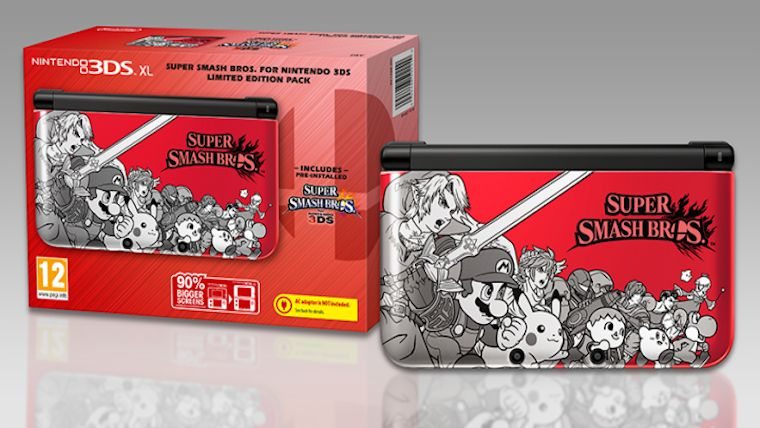 Typically we tell you about the best deals out there that come from the sales flyers of various retailers like Target and Best Buy. However, today’s deal we have for you is a little bit different, as it’s a little more under wraps as it isn’t being advertised. Often times products are discounted in the system of stores after awhile, which appears to be the case with Target right now.

Many discontinued game systems and games are 50% off right now at Target, which has led to people finding crazy deals. This isn’t some sort of shady workaround, as Target is just doing this to clear stock. This includes the Super Smash Bros. themed 3DS and Yoshi’s Island 3DS for only $99.99, as well as the Xbox One Madden bundle for only $199.99. There are even some Vita bundles that are very hard to find, but also on sale for $99.99.

While not always accurate up to the minute, you can use BrickSeek to search Target’s inventory by DCPI number. The few ones of note have the following DCPI number:

Plenty of games have said to be on sale too, so it would be best to check out the thread on CAG that had members discussing their various finds, as well as plenty of other DCPI numbers. As always with deals like this, your mileage may vary, but for deals like this, it is certainly worth checking out.