The latest news in the world of video games at Attack of the Fanboy
May 28th, 2015 by Damian Seeto 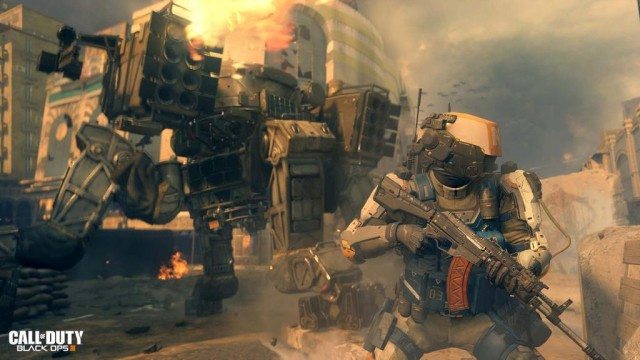 “Get ready for a surprise” and “Dat E3 deadline has me all like (smiley face) and maybe some (shocked face) but I’m all (thumbs up). Can’t not wait to show you what’s up. Back to lab”

The Call of Duty franchise has been criticized over the last couple of years for being too predictable and stale. Things started to go in the right direction with the release of Call of Duty: Advanced Warfare.

It will be interesting to see what type of surprise is in store for Call of Duty: Black Ops 3 fans at E3 2015. A lot of people are wondering when the first multiplayer beta will be happening too. It’s speculated the beta will be in August, but this has yet to be finalized.

Whatever Treyarch has planned for E3 2015, hopefully the tease for Call of Duty: Black Ops 3 is worth it. Any new mode that innovates the franchise will be a good move. As mentioned before, some gamers feel the series isn’t as game changing as it was before.