Think before throwing those matches! 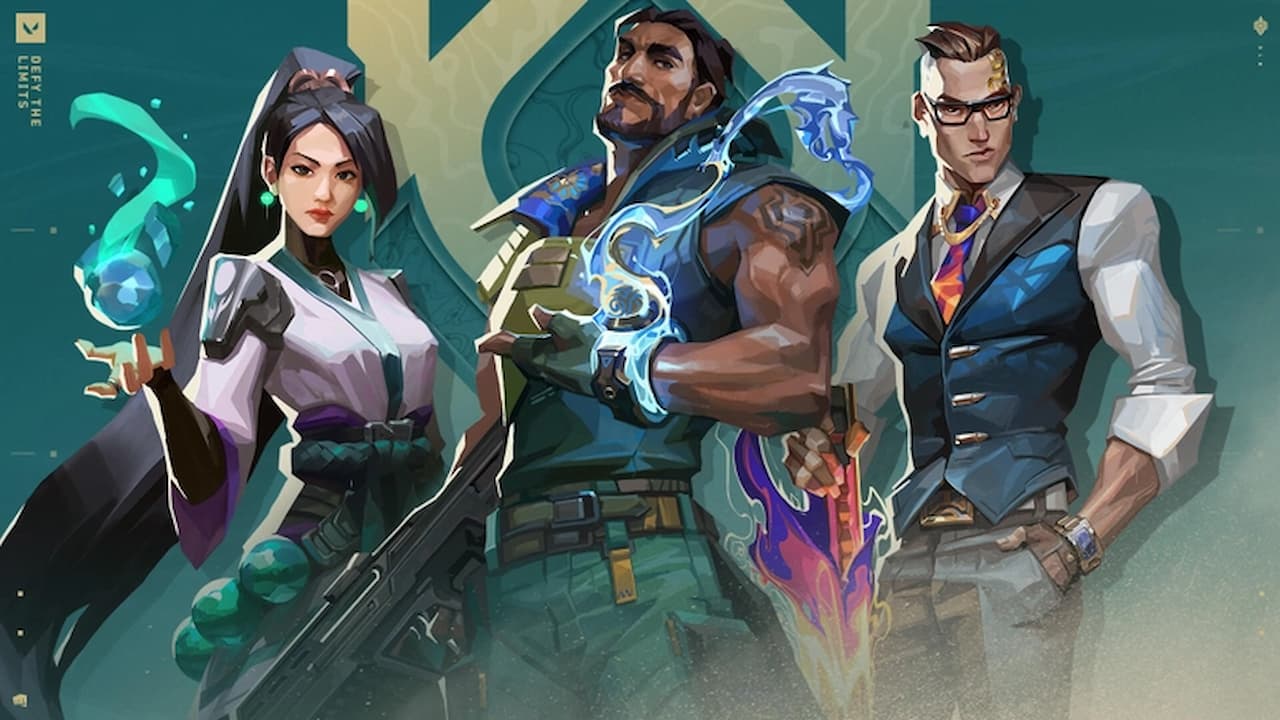 Apart from brand new content, Riot Games has shaken up a lot of things including the Rank Rating with the Valorant Episode 6. This will affect you only if you actively participate in the competitive side of the game.

As of the new update, the way your Rank Rating is calculated has been tweaked a little. So how is it being calculated in Valorant Episode 6?

How is the Rank Rating Calculated in Valorant Episode 6 Act 1?

As is with every new Episode in Valorant, a new competitive season begins every time there’s a new update in the game. Although your rank resets at the start of the new season, you can always participate in the placement matches to earn yourself a spot on the ranked leaderboard.

When it comes to the Rank Rating, it’ll be calculated based on your wins and losses. Prior to this, the overall round differential also affected the calculation of this rating. However, based on the latest changes, this won’t affect the calculation anymore.

Moreover, your individual performance in a match will also affect the amount of rating you gain in every match. This system is being implemented to make sure that the difference between your MMR and your rank placement is more or less in balance. To put it into perspective, if your rank is lower than your MMR, the amount of Rank Rating you earn after a match in Valorant will be comparatively higher. On the flip side, if your rank is higher than your MMR, your punishment for losing a match will be more lenient.

Given that the new Episode has just gone live, it’s unclear how the community will react to these changes. But then again, from the looks of it, this is an attempt by the developers to make the competitive space fair and equal for all.

Apart from these changes, Riot Games also added a new map known as Lotus to the game with the new patch. And if you’re facing annoying errors like Error 59, here’s how you can fix it.

More on Attack of the Fanboy :
Valorant