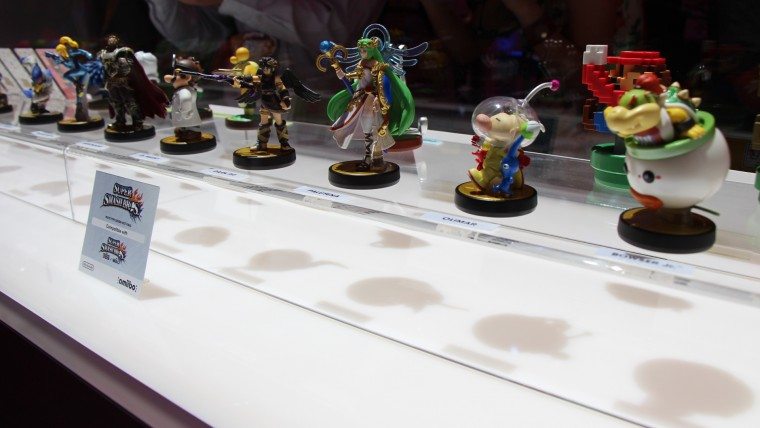 The upcoming amiibo releases are still a total question mark outside of Dark Pit, with Palutena not being put up for pre-order or even officially revealed as a non-retailer exclusive yet by Nintendo. However, Amazon had teased an announcement for today that we hoped might give us some answers, but that has now been delayed until Tuesday.

The original tease came courtesy of AmazonJosh on Reddit, a verified Amazon rep that revealed to us all the details of the staggered release schedule for the Wave 4 amiibo in May. He teased an announcement was coming by telling Esteban the rooster to wait until Monday for something. Esteban was the name of a chat rep that gave dates to people supposedly that never panned out, so he became a meme that Amazon actually used to troll with on Twitter.

Instead of getting that announcement earlier today, AmazonJosh revealed on Reddit that the announcement was being delayed, because that should not be the focus today, but instead we should remember Nintendo President Satoru Iwata that just passed away very suddenly on Sunday. Amiibo were his baby and to take focus away from honoring him for amiibo would be the wrong decision according to AmazonJosh.

No more details were given about this tease, other than elsewhere him saying it is not involving restocks. This is because restocks go up as soon as they are scanned in the system at various warehouses, hence the flickering that we’ve experienced in the past.

Hopefully they may put up Palutena for pre-order or at least tell us their plans for her and Wave 5b as well, the latter of which is coming in September.