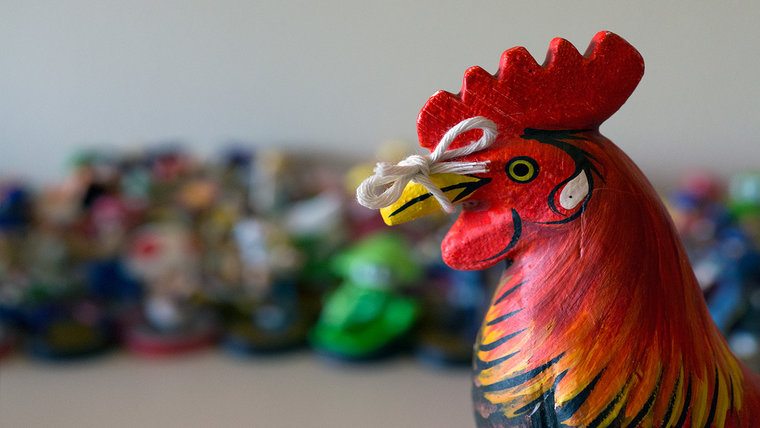 Amazon was one of the big enigmas with the Wave 4 amiibo launch with absolutely no information until right before launch, where they offered a staggered release system on release day. With more releases approaching, like the rumored to be non-exclusive Palutena on July 31, we’ve been wondering what Amazon’s plan is and that may be revealed very soon.

The lead up to Wave 4’s release was not good, with them selling out in no time and an Amazon rep named Esteban supposedly giving different dates to people. Eventually, Amazon started trolling on their Twitter account with Esteban the rooster, which got a laugh out of the amiibo community, though kind of annoying with a lack of info at the time.

An Amazon community rep named Josh, under the username AmazonJosh, stepped out and started to give accurate information. He had done so in the past with other communities and gave us the full details of the Wave 4 amiibo plan on Reddit as well. Now, AmazonJosh is back on Reddit with a big tease that seems to reveal an information reveal on Monday.

Through a new post on the amiibo subreddit, AmazonJosh posted “No, Esteban! Not until Monday!” along with the above image with the fake rooster used before with tons of amiibo behind him. On top of that, one day ago he also posted to AskReddit with a topic called “What’s the best way to keep a rooster quiet?”

AmazonJosh doesn’t seem to be one that is going to lie to us at this point, so hopefully they’ll reveal some details about Wave 5A and maybe even 5B, with it coming in only a couple months as well.