AMD Promises Better Performance for The Witcher 3 and Project CARS

The latest news in the world of video games at Attack of the Fanboy
May 22nd, 2015 by Kyle Hanson 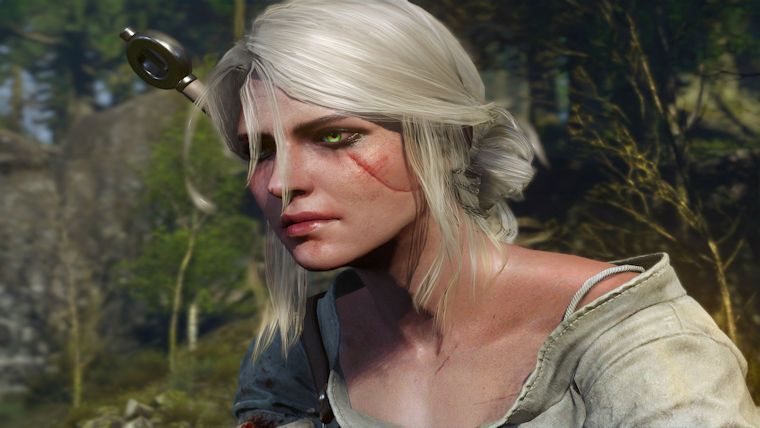 AMD and NVIDIA are in a bit of a spat lately, with the former accusing the latter of creating an environment in which games won’t perform well on AMD hardware. The two prime examples of this are The Witcher 3: Wild Hunt and Project CARS, both of which have had some significant performance problems for gamers using an AMD video card. However, while the situation isn’t perfect, AMD is stepping up and has promised better performance for these games soon. 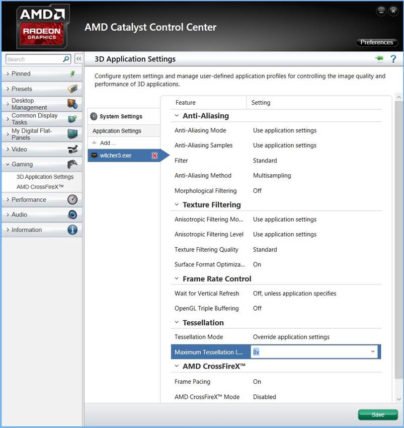 “AMD is committed to improving performance for the recently-released Project CARS and The Witcher 3: Wild Hunt,” read the announcement page where they lay out their plans for the future. “To that end, we are creating AMD Catalyst™ 15.5 Beta to optimize performance for these titles, and we will continue to work closely with their developers to improve quality and performance. We will release AMD Catalyst™ 15.5 Beta on our website as soon as it is available.”

Until they get some new drivers developed they have a small workaround that at least helps in the shot term. For those having issues with the Hairworks feature inside of The Witcher 3: Wild Hunt, AMD suggests enabling the Maximum Tesselation feature and setting it to 8x. To see the other suggestions just click on the image to the right which shows the suggested settings inside of AMD Catalyst.