The latest news in the world of video games at Attack of the Fanboy
February 16th, 2017 by Kevin Reyes 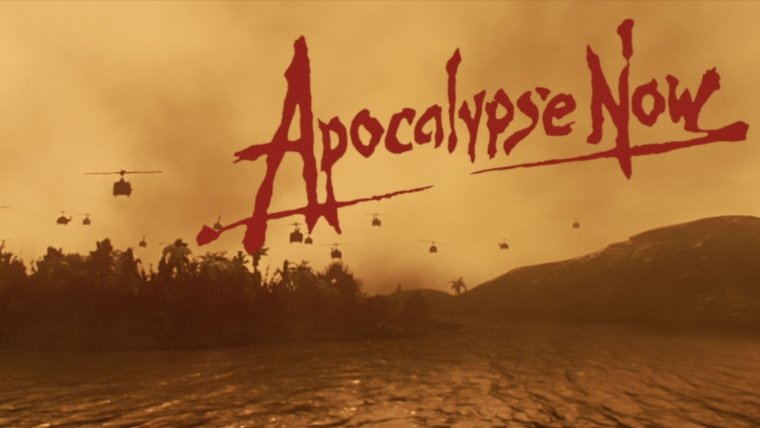 A few weeks ago, we reported that Hollywood director Francis Ford Coppola was working together with a group of game developers to create a video game adaptation of the popular movie, Apocalypse Now. This project featured a star-studded team of developers with numerous years of experience under their collective belts and was to be crowdfunded through Kickstarter.

Yet despite all this, the team failed to reach their goal on the crowdfunding website. The official campaign for the Apocalypse Now game had only made $172,503 of the $900K target. Because of this, the team has officially cancelled the campaign on the site and has moved it to their own private site of ApocalypseNow.com.

“The Apocalypse Now team plans to raise $5 million to produce an authentic game that the people want to play.”

For the most part, it appears that the campaign on their personal site is identical to the one they hosted on Kickstarter. However, one major difference is the team’s target amount. Instead of the $900K that was present on the Kickstarter page, their site lists their goal at a whopping $5,900,000. And because of the massive increase in funding goal, they also increased the amount of time the campaign will run. At the time of this writing, there are still over 400 days left in their campaign.

Before the Kickstarter campaign finally closed, the developers posted a few last updates to inform their backers of the change in plans.

In one of the updates, game director Montgomery Markland said, “The Apocalypse Now team plans to raise $5 million to produce an authentic game that the people want to play.” And promises that the game will be a unique interactive experience and calls it “like Fallout: New Vegas on acid in Vietnam.”