The biggest expansion yet 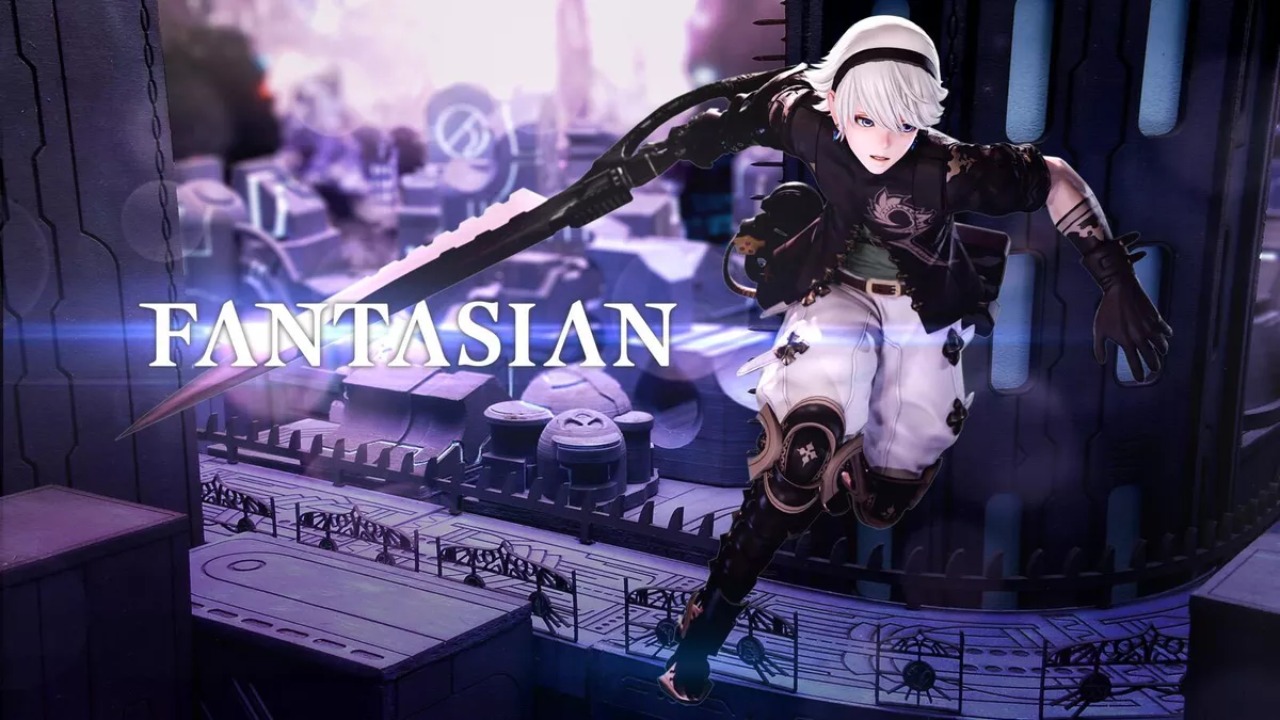 30 new games have been added to the Apple Arcade service, bringing the total now up to 180 games. This marks the biggest expansion of the service so far, with new games also coming in the form of Timeless Classics and App Store Greats. Apple Arcade is a subscription service for games, somewhat similar to Xbox Game Pass, but for Apple products. Some of the new games that have been added also include Arcade Originals such as NBA 2K21 Arcade Edition, Star Trek: Legends and The Oregon Trail, along with Fantasian, the new game from the creator of Final Fantasy.

The Timeless Classics include classic, iconic games such as Backgammon, Chess and Sudoku, while the App Store Greats bring some of the best and award-winning games to the service, including Fruit Ninja Classic, Mini Metro, and coming to the Arcade Originals is the beloved Cut the Rope which has now been remastered. While the Arcade Originals are playable on iPhone, iPad, Mac and Apple TV, the new categories Timeless Classics and App Store Greats are only playable on iPhone and iPad.

Here is a list of some new titles that Apple is showcasing on Apple Arcade.

These new titles add quite the variety of games to the already vast subscription service, which Apple launched back in 2019 to try and combat the amount of free-to-play and ad filled games on the mobile market, and produce a more high quality gaming experience on the go.

Apple Arcade is available on iPhone, iPad, iPod Touch, Mac, and Apple TV, however all games may not work on all platforms.