The second of Sony's console to mobile JRPG revivals announced. 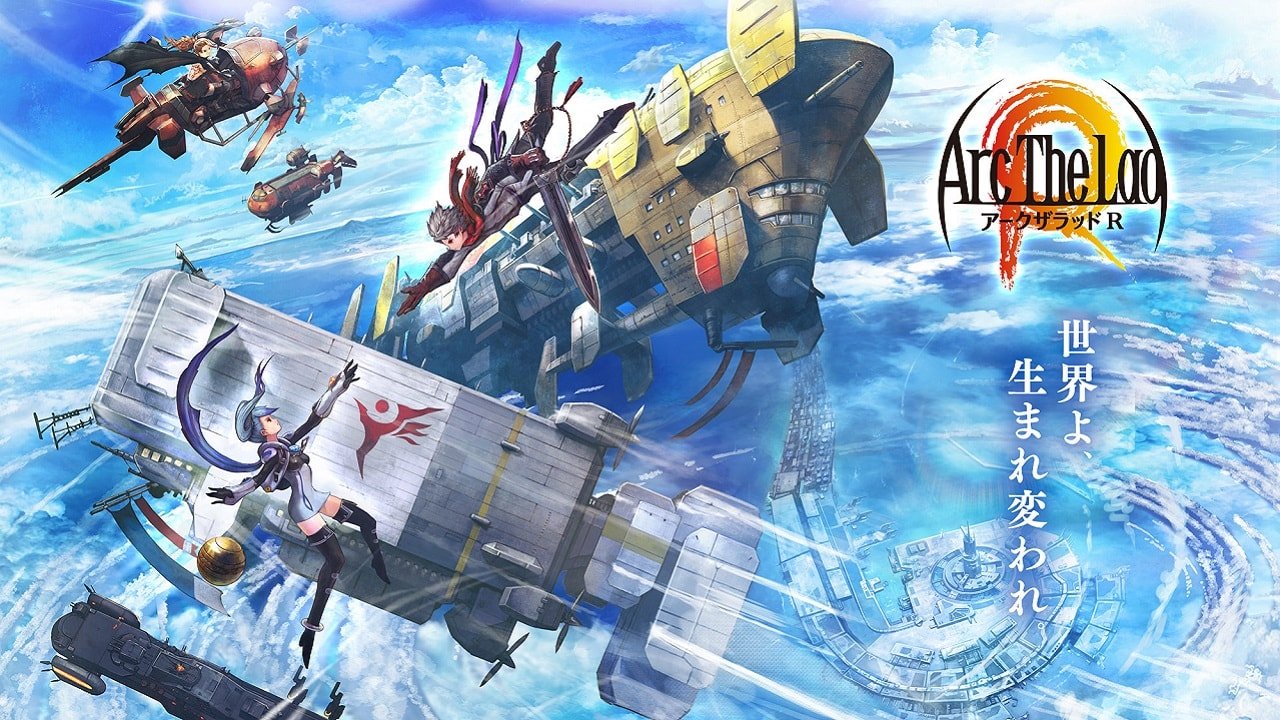 As promised earlier this month, Sony and ForwardWorks have lifted the veil covering its upcoming Arc the Lad mobile game, which is now officially known as Arc the Lad R.

As part of the announcement, the two revealed a handful of key information, as well as two new trailers.

Here is what we know so far:

While you might be quick to lament yet another classic JRPG becoming a mobile game, do be aware that this has been a long time coming. Sony announced that this game (along with Wild Arms: Million Memories) was in the works back in 2016, so we’ve had more than enough time to accept the reality of the situation.

And to be honest, the reality isn’t that bad, as just like with the Wild Arms mobile game, many of the staff from the original Arc the Lad and its sequel are helping to develop this title, such as Toshiro Tsuchida, Norihiko Yonesaka, Eiji Koyama, Ryuichi Kunisue, Hiroshi Hayashi and Masahiro Andoh. It might not be the next-gen Arc the Lad fans have dreamed of, but this will at least come off as a genuine Arc the Lad game.

If you’re interested, head on over to the official website and register. Upon reaching 200,000 people pre-registrations, all players will receive a 4* Tosh for free.

Check out the two newly-released trailers below: