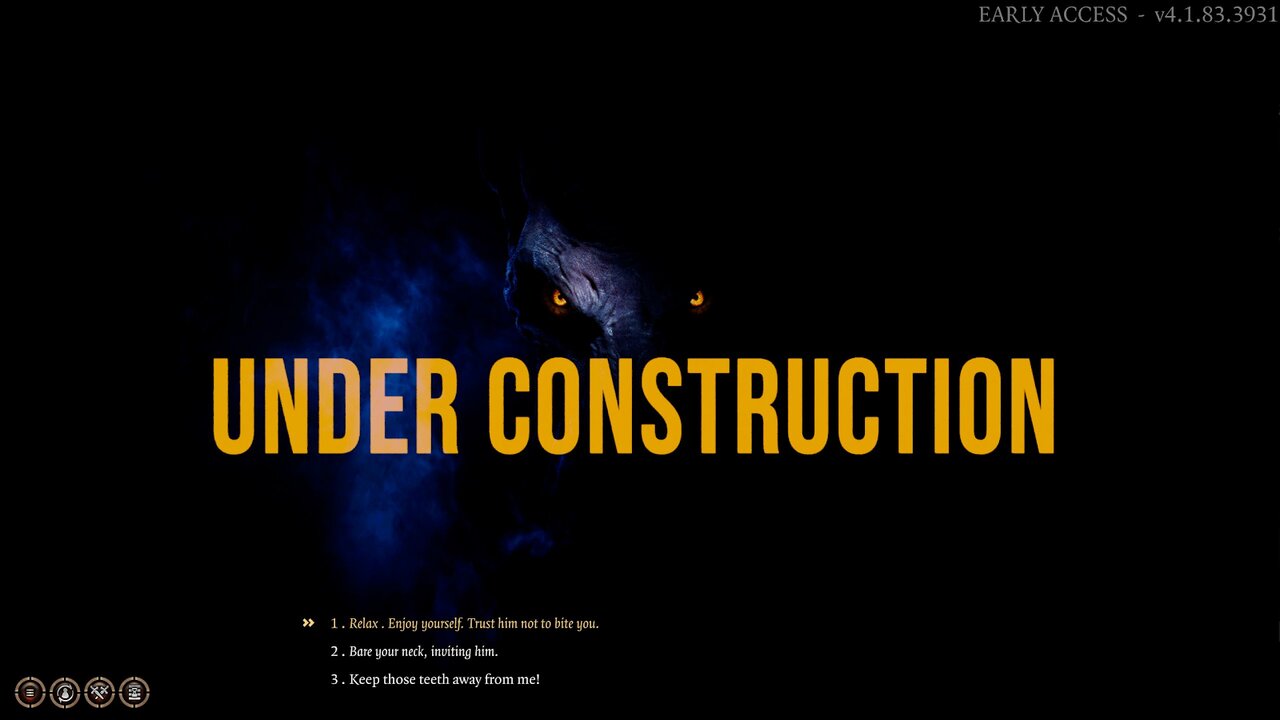 The first 72 hours following the Early Access launch of Baldur’s Gate 3 saw not one, not two but three hotfixes rapidly released to squash bugs and improve performance. Larian Studios has no doubt shown their commitment to the growing RPG and they aren’t ready to slow down just yet.

The bite-sized hotfixes have been pushed aside for a full size patch, ready to address a slew of issues. The patch carries more resolutions than last week’s three hotfixes combined. Everything from expanding tutorial messages to keeping ragdolls from acting unexpectedly appears in the list of changes.

You can view the full patch notes for Patch 1 – Launch below.