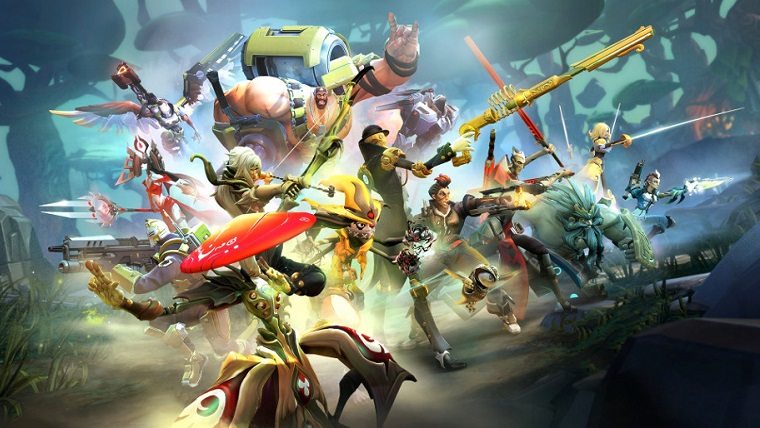 While Battleborn only launched a few weeks ago, the game has already seen some pretty big price drops happening recently. This is more than likely due to the recent release of Overwatch, which is seen as a direct competitor to the game and who has largely dominated the conversation when it comes to the big hero shooter of the moment.

Well, the prices keep getting lower and lower, as now the PC version of the game is going for just $36 on Steam. The offer will run until Sunday, May 29th, with the deluxe version of the game also being discounted to $45. Also, if you prefer physical versions of your games, Amazon is currently offering the game for $40 across all platforms.

Battleborn got its latest batch of Hot Fixes recently, which you can check out below.

Battleborn is available now for PlayStation 4, Xbox One and PC, with its first new free character named Alani being available to all players next week. Gearbox also recently revealed the next free character that will be released within the next couple of months named Pendles, which you can learn more about by clicking right here.