Battlefield 1 PC Is Digital Only In North America 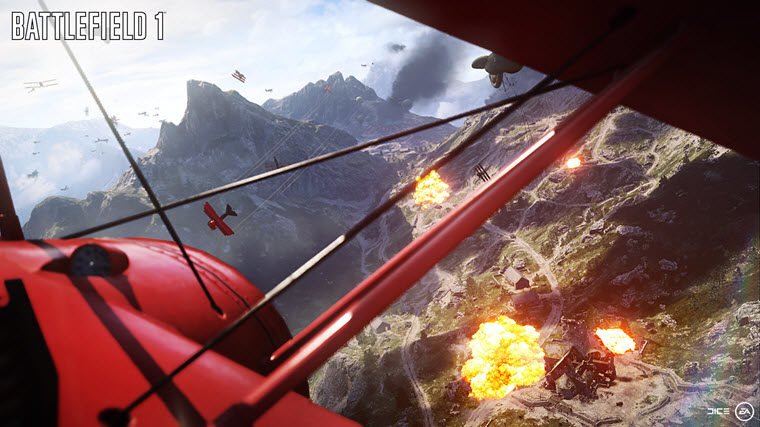 If you are planning to buy the PC version of Battlefield 1 in North America, you won’t be getting any disc inside as you will be prompted with a code to download the game online.

PCGamer noticed that listings for Battlefield 1 on Gamestop and Amazon both say “no disc” included. This is because in North America, the PC version is only available digitally.

An EA rep confirmed: “Here in North America, there will be a PC box version that you can buy in stores that will have a code in the box and no disc. If you buy that same PC box version Internationally, some countries will offer a disc inside.”

This is not the first time a game publisher has done this. PC gaming has become very digital orientated ever since the emergence of Steam and even EA’s own Origin service.

You can still buy Battlefield 1 on PC at retail stores, but the box will just come with a code. Bear this in mind if you are getting it on PC. Don’t go back to the retail store to ask for a missing disc…