According to the higher-ups at EA, Halo Infinite among other things are to blame for 2042's poor performance. 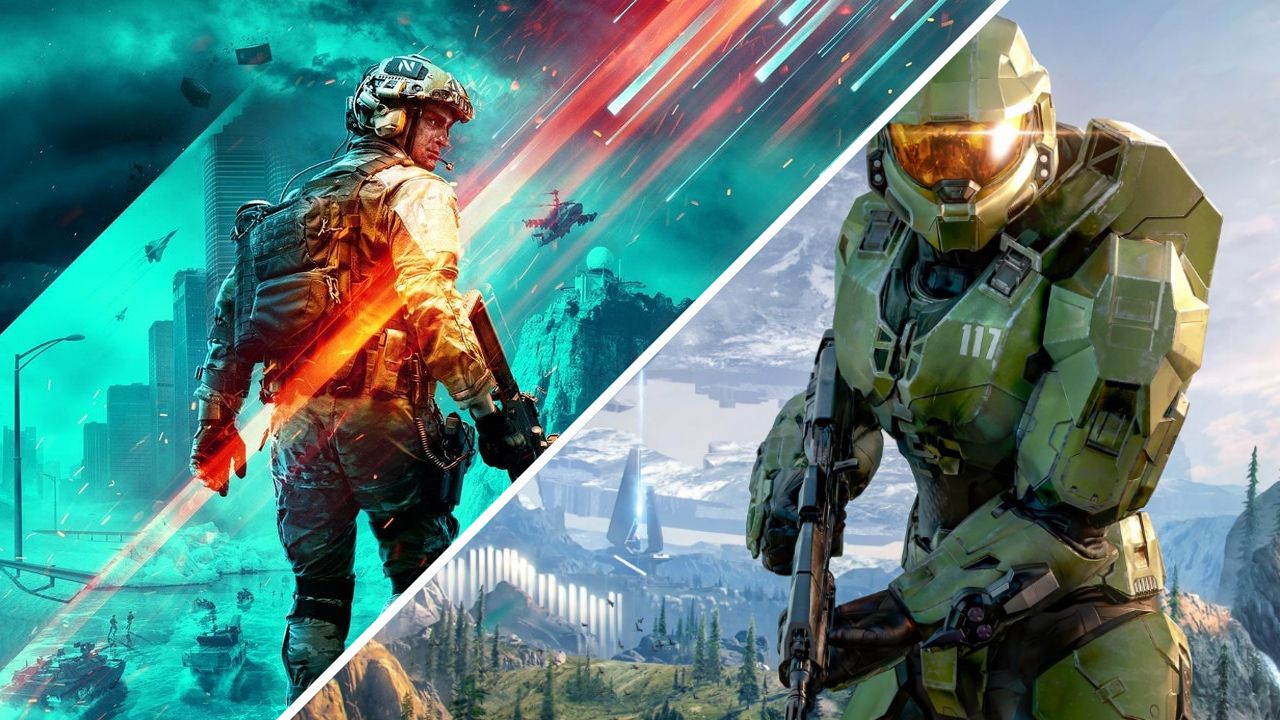 Apparently, Battlefield 2042’s shortcomings are due to the early launch success of Halo Infinite, according to Electronic Arts (EA). This implies that 343 Industries’ fifth mainline series to the franchise was so successful that no one was playing BF 2042. While that was the main reason, there were specifics laid out in a recent Town Hall meeting.

Another reason for its underwhelming sales is attributed to the ongoing Covid-19 pandemic, according to the Chief Operating Officer, Laura Miele. In this meeting, she goes over its buggy launch and draws comparisons to Halo Infinite, which came out in a much more polished state.

In the exclusive Xfire article by Tom Henderson, he had the opportunity to ask EA and Miele what went wrong and how did the franchise get met with unfavorable reviews. He said according to Miele, “EA received a lot of feedback concerning bugs and unpolished areas of the experience [Battlefield 2042 beta]…” further implying that they were going to iron out these kinks in time for its full release. While they acknowledge the game wasn’t as polished as intended, it seemed EA was set on their mindset that their competitor took the larger chunk of their audience.

While those sentiments are quite true, it wasn’t the main reason. From a technical standpoint, Halo Infinite did come out a lot more polished and only really received negative criticism when it came to its monetization and battle pass progression. It’s also a game that isn’t as technically demanding as a game as bold as Battlefield 2042. Halo Infinite’s largest modes support up to 24 players per lobby while 2042 went up to 64 on last-gen consoles and 128 on current-gen and PC.

To also separate these titles further, Battlefield’s bigger rival is Call of Duty. These fanbases share more similarities compared to their alleged sci-fi shooter competitor, Halo. For one, Halo is an Xbox exclusive while 2042 is a multi-platform game that supports crossplay. Battlefield 2042’s biggest shortcomings lay in the fact that it was touted as being the definitive Battlefield experience, being bigger and bolder than ever. It was a title that had to make up with its lukewarm reception that was Battlefield V.

What ended up happening was something we’ve become all too familiar with in recent gaming history. There was no transparency that came from the team working on the game. Sure, they announced delays following their beta periods, but the state at which the beta was in compared to the final product almost seemed as if nothing changed. Many features present from other games were nonexistent like scoreboards, server browsers, and many HUD options to name a few.

On top of the missing features, 2042 did not properly work. Even Miele acknowledged that the bugs in the game reached “historic levels for a DICE game.” Halo Infinite launched in a significantly better state because the developers realized that their initial launch dates would lead to their game not being in its best state at launch, so they pushed release dates back. If EA and DICE decided to release 2042 at a date that was further from Halo Infinite with the same bugs as it had from launch, they’d still have the same reception. If the pandemic was really a nail in the coffin with the underwhelming sales numbers of their live-service title, this should have been delayed even further.