The latest news in the world of video games at Attack of the Fanboy
May 21st, 2015 by Kyle Hanson 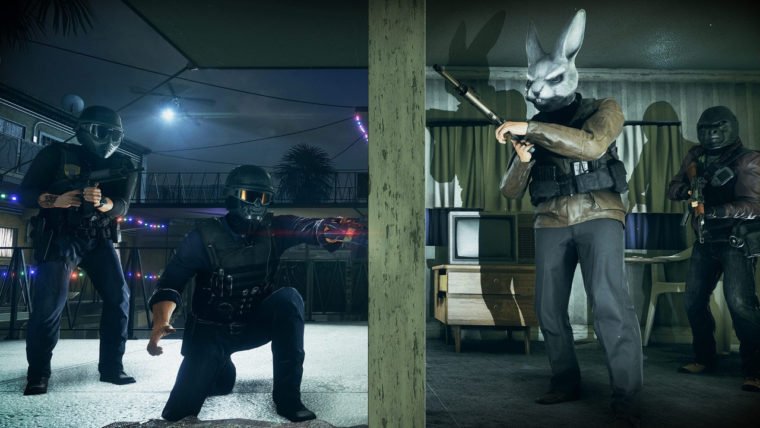 EA and Visceranl Games have announced that the first DLC expansion for Battlefield: Hardline, titled Criminal Activity will arrive this June. The DLC contains a large amount of new content for the multiplayer experience, all themed around the idea that the game’s criminals have become more aggressive and well equipped. “Small crews of well-trained, aggressive criminals have been using force of arms to terrorize the citizenry and are in direct conflict with the police in many cases,” reads the official press release. “Public property damages and insurance claims have skyrocketed, not to mention the impact on the police force.”

The full contents of Battlefield Hardline: Criminal Activity are:

The DLC will arrive in June for “early access”, which isn’t fully explained in this announcement. Most likely it will be available in a test environment for a temporary amount of time, before becoming available to all players later on. No price was given, but presumably it will fit the usual format and cost $15 individually, or come free with the Battlefield Hardline Premium membership.