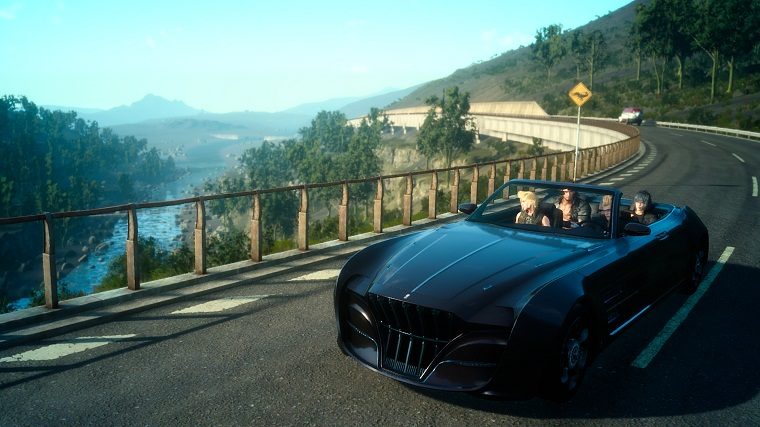 Best Buy in the USA has listed an exclusive edition for Final Fantasy 15 that it’s selling at its stores. It’s available for both the PS4 and Xbox One. 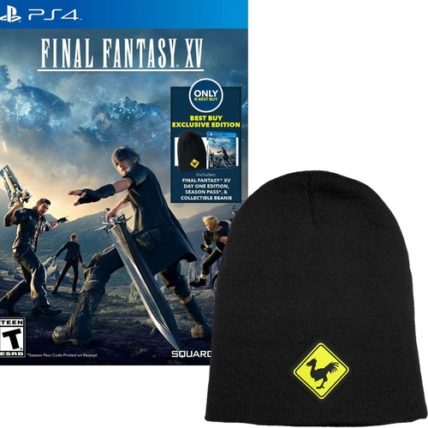 As you can see from visiting the Best Buy website, the retailer is calling this the Final Fantasy 15 Day-One Edition. It comes with the Season Pass as well as a Beanie. Details of the product can be seen below.

Final Fantasy XV: Fight the imperial army to reclaim Eos. You are the crown prince who has been cast aside, so you must travel through Eos while battling extraordinary new monsters, making friends and discovering your skills. Beanie: 100% acrylic; Black with embroidered logo and woven patch.

No additional details were posted about the Season Pass, but Square Enix has mentioned in the past that the game will have extra missions and other content. More details are likely to be revealed once the game actually comes out on November 29th.

If you want to exclusive edition of Final Fantasy 15, Best Buy is selling it for $99.99. You are pretty much spending extra money because of the Season Pass with a bonus beanie thrown in. As aforementioned, both the PS4 and Xbox One have this edition of the game.