Beyond Good And Evil 2 News Being Teased By Series Creator 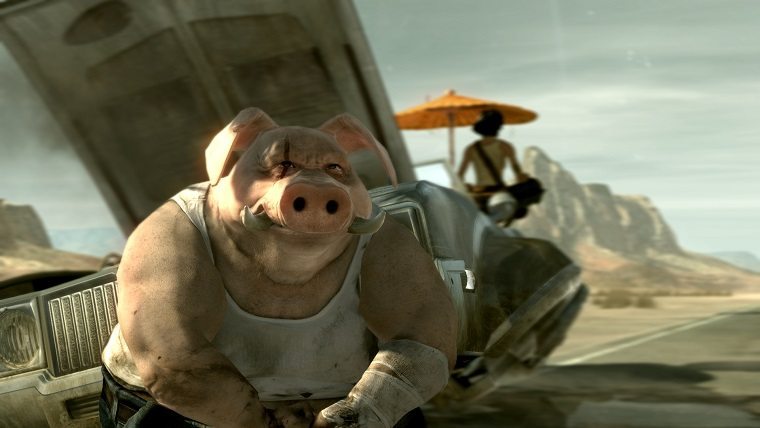 While Beyond Good and Evil 2 has been a game that fans of the original have been wanting for years, it has remained something that continues to be put on the backburner. However, it looks like there might be some news related to the series coming soon, as the series creator has just posted a very interesting image to his Instagram account.

Michel Ancel posted a concept art image that is accompanied with text that reads “Somewhere in system 4 … – Thanks #ubisoft for making this possible !” You can check out the image in question by clicking right here, but the pig seems to be a younger Uncle Pey’j from the original game.

We obviously don’t have any official information to go on, but if we’re to take away anything from this image then it could mean that the next game may actually be a prequel instead of a sequel.

The original Beyond Good and Evil launched back in 2003 for PlayStation 2, Xbox, GameCube and PC.