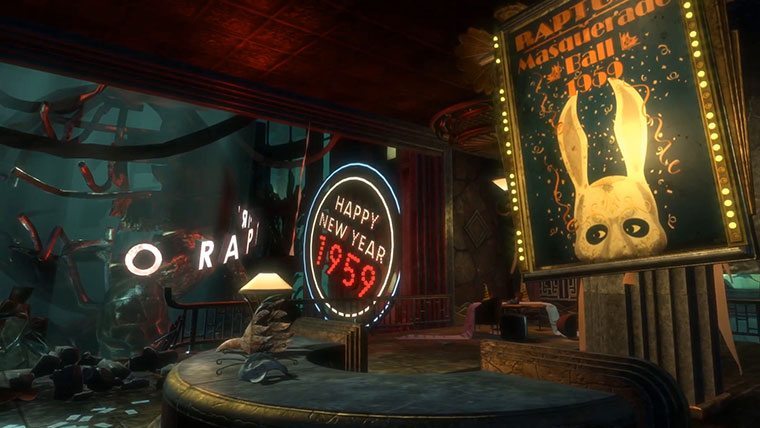 The UK sales chart has been released and Bioshock: The Collection has managed to oust newcomers such as PES 2017, NBA 2K17 and ReCore.

As reported by GFK Chart-Track, Bioshock: The Collection came out on top. The game is a collection of the older Bioshock video games remastered for PS4 and Xbox One.

PES 2017 had to settle for second place. Sales for the game physically were only down by 3 percent compared to last year’s release of PES 2016. This could be a sign that more people are buying game digitally now.

93 percent of PES 2017’s sales in the UK were for the PS4 and Xbox One versions. This makes a lot of sense since those versions are the only ones with the new FOX Engine and updated features.

In the UK, basketball is not as popular as it is in the USA so NBA 2K17 took out the third spot. This is the same position that NBA 2K16 occupied last year.

Microsoft’s ReCore had to settle for fifth place. The game is exclusive to Xbox One and Windows 10. Sales might have been higher if the game didn’t suffer from several issues. Gameplay design aside, the launch glitches haven’t done the game any favors so far.