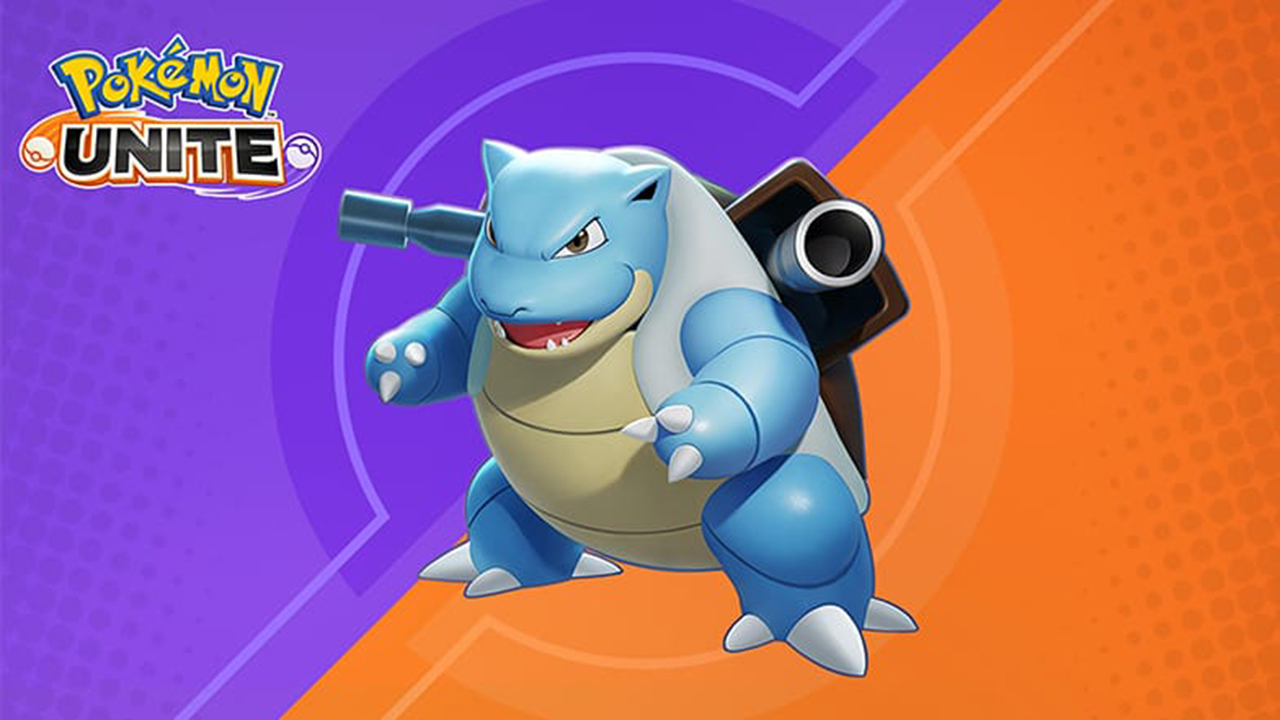 A new bug lets Pokémon Unite players span Blastoise’s Unite Move ”Hydro Typhoon” in rapid succession. According to Reddit user u/AgentUndertaker, one of the users who reported the bug,  the Unite Move auto-cancels, not dealing damage but still generating the buffs to the character. He also revealed that the spanning of it is possible thanks to the fact that after using the ability, its charge level would still be at 90%. Thanks to the bug, Blastoise has been banned at most of the game’s tournaments. You can check out an example of how the bug works in the video below,  courtesy of u/AgentUndertaker:

With that said, the game received a new update today at 7:00 UTC which featured bug fixes, text fixes, shop updates, as well as a Blissey buff increasing their Sp.Def, improving their Safeguard ability by lowering its cooldown, increasing the ability’s area of effect, and increasing the move’s damage-taking capability. You can check out everything the new update brought to the game here.

In Pokémon Unite, players can take on the role of their favorite Pokémon as they fight in training battles all over Aeos Island. The game was developed by TiMi Studio Group and was first released in July 2021. Since its release, the title has proven to be a successful mix between the acclaimed multimedia franchise and the multiplayer online battle arena genre, made famous by games such as Riot Games’ League of Legends and Valve’s Dota 2.

The game features right now a total of 15 different Pokémon, all with their own characteristics and playstyles. Blastoise arrived at the game at the beginning of the month, as the game’s newest defense-oriented ranged character. You can play Pokémon Unite right now, exclusively on the Nintendo Switch. A mobile version of the game is also scheduled to be released on September 22. You can preregister on both Android and iOS right now.